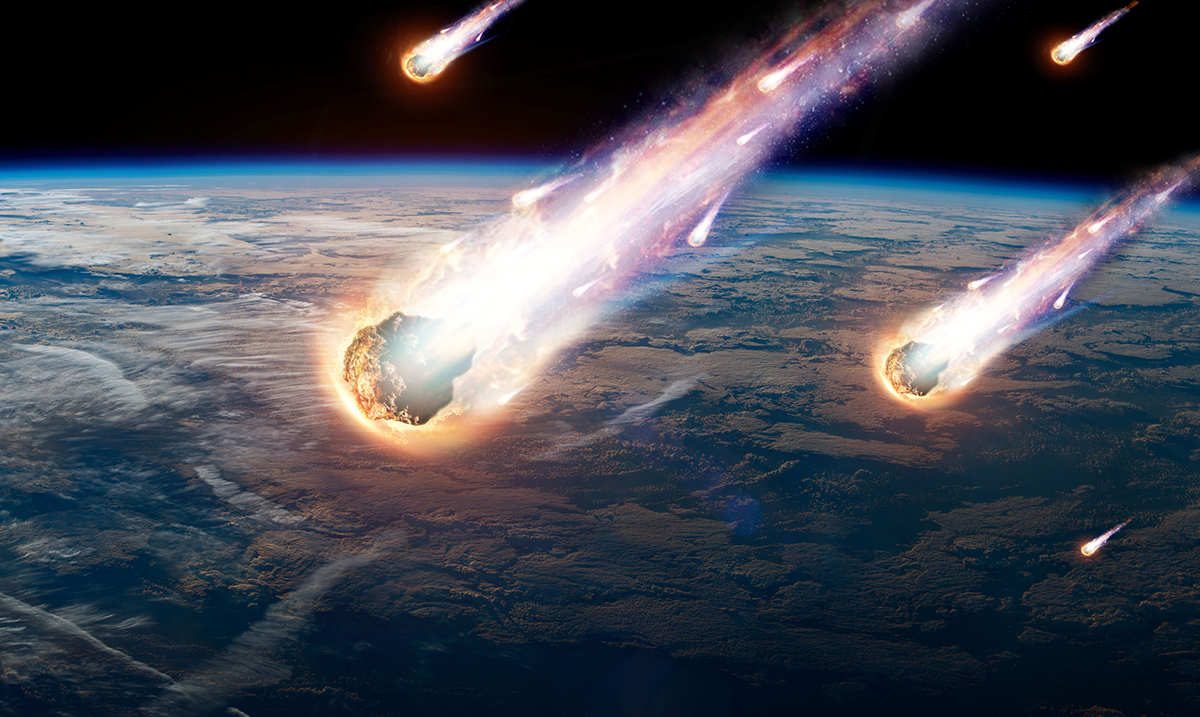 By Harley MansonJanuary 11, 2022No Comments

A recent NASA report shows five asteroids approaching pretty close to Earth just this month, with one being quite large, nearly the size of Big Ben. The report was published by the Jet Propulsion Laboratory (JPL) which is funded by NASA.

According to the report, the objects were discovered by the Asteroid Watch dashboard, which is used to track and detect near-Earth objects. And while these massive objects are heading towards Earth, they will pass us at a pretty decent distant, making it highly unlikely that any of them will make an impact.

Currently, the most hazardous asteroid in the solar system is one named Bennu that has a 1 in 1,750 chance of hitting Earth in the next 200 years, which is pretty good odds in our favor.

While they will be quite close to Earth, their closest approach is still pretty far, leaving us safe at this moment in time.

When there is a case in which an asteroid could cause a devastating impact on Earth, NASA has its DART system, which is used to deter dangerous asteroids by throwing them off course. Just recently, in November of last year, DART was used to see how effectively it could deflect asteroids, and the mission was quite successful.