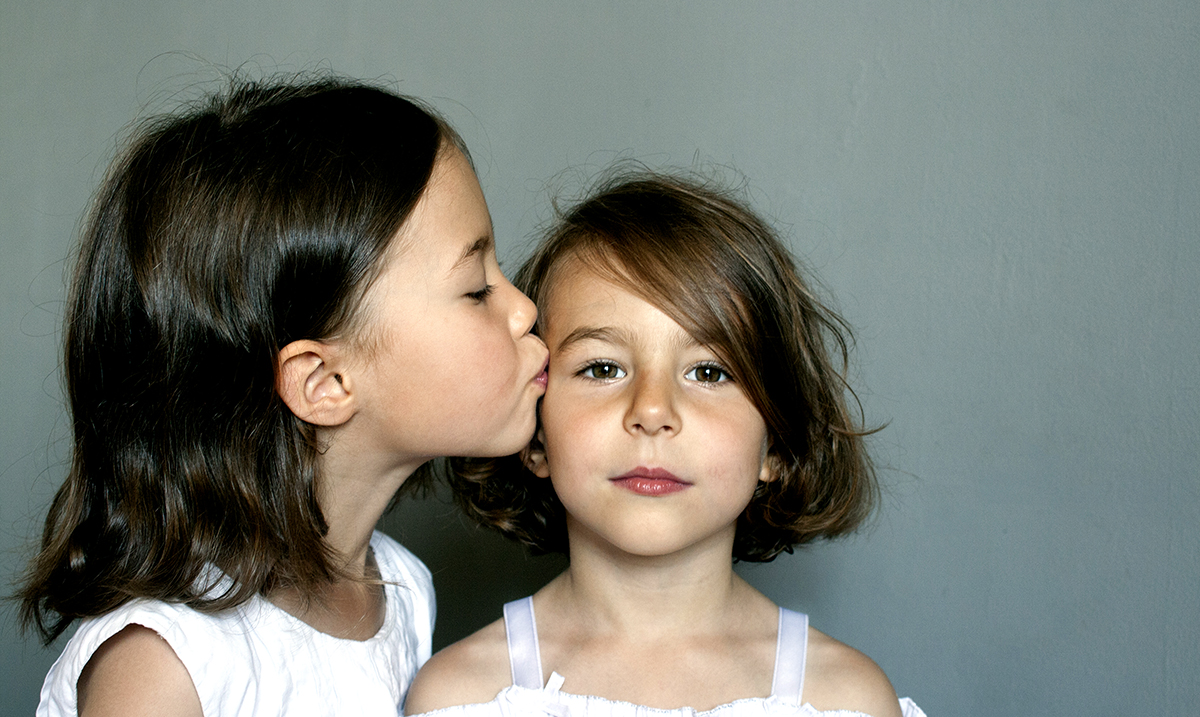 Firstborn Children May Be Smarter Than Their Siblings, Study Suggests

If you’re a firstborn child you already know you’re probably smarter than your younger siblings but is that true? Well apparently, it might be.

According to research published in 2016 in the Journal of human resources, firstborn children do tend to outperform their younger siblings overall. This meaning they normally end up getting higher scores on cognitive tests and things of that nature. This happens because it seems parents try harder with their firstborn kids than they do with the rest.

For this study researchers from the University of Edinburgh, the Analysis Group and the University of Sydney used data from the US Children of the National Longitudinal Survey of Youth who were monitored from pre-birth until the age of 14. These children underwent assessments every 2 years as data was being collected.

The University of Edinburgh wrote as follows on these findings:

Researchers applied statistical methods to economic data to analyze how the parental behavior of the child was related to their test scores.

The findings showed that advantages enjoyed by firstborn siblings start very early in life – from just after birth to three years of age.

The differences increased slightly with age and showed up in test scores that measured verbal, reading, math, and comprehension abilities.

Researchers found that parents changed their behavior as subsequent children were born. They offered less mental stimulation to younger siblings also took part in fewer activities such as reading with the child, crafts, and playing musical instruments.

Mothers also took higher risks during the pregnancy of latter-born children, such as increased smoking.

How do you feel about all of this? I, for one, think it makes a lot of sense, even though there are of course exceptions to this. Were you a firstborn, and are you the smartest of your siblings? For more information on this, take a look at the video below.