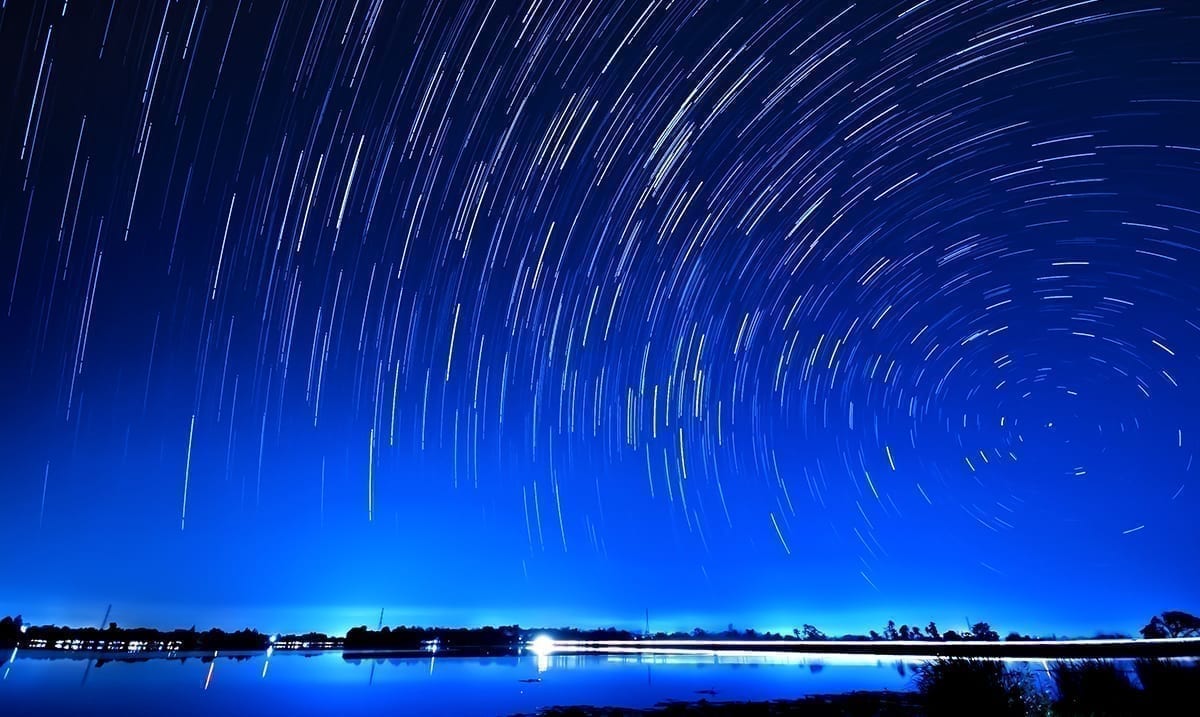 By Gerald Sinclair January 2, 2021 No Comments

While we have some pretty good meteor showers throughout the year the one coming up soon is easily going to be one of the best of 2021, or so it appears. While this shower isn’t one that always puts on the best show, this year it could prove to be quite the sight.

This specific shower I am referring to is the Quadrantids meteor shower, and it is going to be peaking on the earlier hours of the 3rd of January. While shooting stars will be present in the night sky for a decent period, during peak you will be offered a chance to really see space debris coming and going across the sky. While peak for this shower is shorter than what you’d get from other showers, it is typically something well worth taking the time to view.

Space.com wrote as follows on this shower:

Early each January, the Quadrantid meteor shower provides one of the most intense annual meteor displays, with its brief, sharp peak — which only lasts just a few hours — coming this year overnight on Saturday and Sunday (Jan. 2-3).

The meteors actually radiate from the northeast corner of the constellation of Boötes, the Herdsman, so we might expect them to be called the “Boötids.” But back in the late 18th century there was a constellation here called Quadrans Muralis, the “Mural or Wall Quadrant” (an astronomical instrument). It is a long-obsolete star pattern, invented in 1795 by J.J. Lalande to commemorate the instrument used to observe the stars in his catalogue.

Adolphe Quetelet of Brussels Observatory discovered the shower in the 1830s, and shortly afterward it was noted by several astronomers in Europe and America. Thus, they were christened “Quadrantids” (pronounced KWA-dran-tids) and even though the constellation from which these meteors appear to radiate no longer exists, the shower’s original moniker continues to this day.

Unfortunately, this will not be a good year to look for the “Quads” for two reasons. Chalk it up simply to poor timing.

First, the peak of this year’s shower is predicted for either 10 a.m. EST or 7 a.m. EST on Jan. 3. So, across the contiguous U.S. and southern Canada, maximum activity will come during bright morning twilight or daylight conditions. Remember what we said: this is a sharply peaked display, so six hours before the peak activity will only be about a one-half of its maximum rate. For the eastern U.S., hourly rates of 30 to 60 meteors per hour are possible, while for the western U.S., hourly rates might reach 45 to 90; still excellent numbers so far as most meteor showers go.

But unfortunately, there’s a far bigger stumbling block for prospective meteor watchers this year in the form of the moon. In one out of every three years, bright moonlight spoils the view and this is one of those years.

In 2021, the moon turns full five days before the peak of the shower. That means that on the morning of Jan. 3, there is going to be a bright waning gibbous moon, 81% illuminated, situated in the constellation Leo the Lion, that will be reaching its highest point in the sky at about half-past three in the morning.

Now, as noted in all of that this shower isn’t necessarily going to be putting off thousands of shooting stars or anything like that, but it should be noted that this shower is capable of producing around 200 per hour under the right circumstances. While it isn’t expected to be that powerful this time around, you never know what could happen. It is still somewhat possible for something firey to appear in the night.

The Miami Herald wrote as follows breaking down the possibilities this shower holds:

Unlike most meteor showers, the Quadrantids have a much shorter peak. Typically, meteor showers peak for two days, but the Quandrantids only peak for a few hours, according to NASA.

“During its peak, 60 to as many as 200 Quadrantid meteors can be seen per hour under perfect conditions,” NASA reported. “Quadrantids are also known for their bright fireball meteors.”

The best time to try to see the shower is in the morning on Sunday, according to the American Meteor Society.

“The best strategy to see the most activity is to face the northeast quadrant of the sky and center your view about half-way up in the sky,” the American Meteor Society reported. “By facing this direction you are able to see meteors shoot out of the radiant in all directions.”

Will you be taking your chance to view or is this a shower you’re going to miss out on? I as you might expect am always out when there is a shower so this one will be no different for me. Things like this really bring warmth to my heart like nothing else.