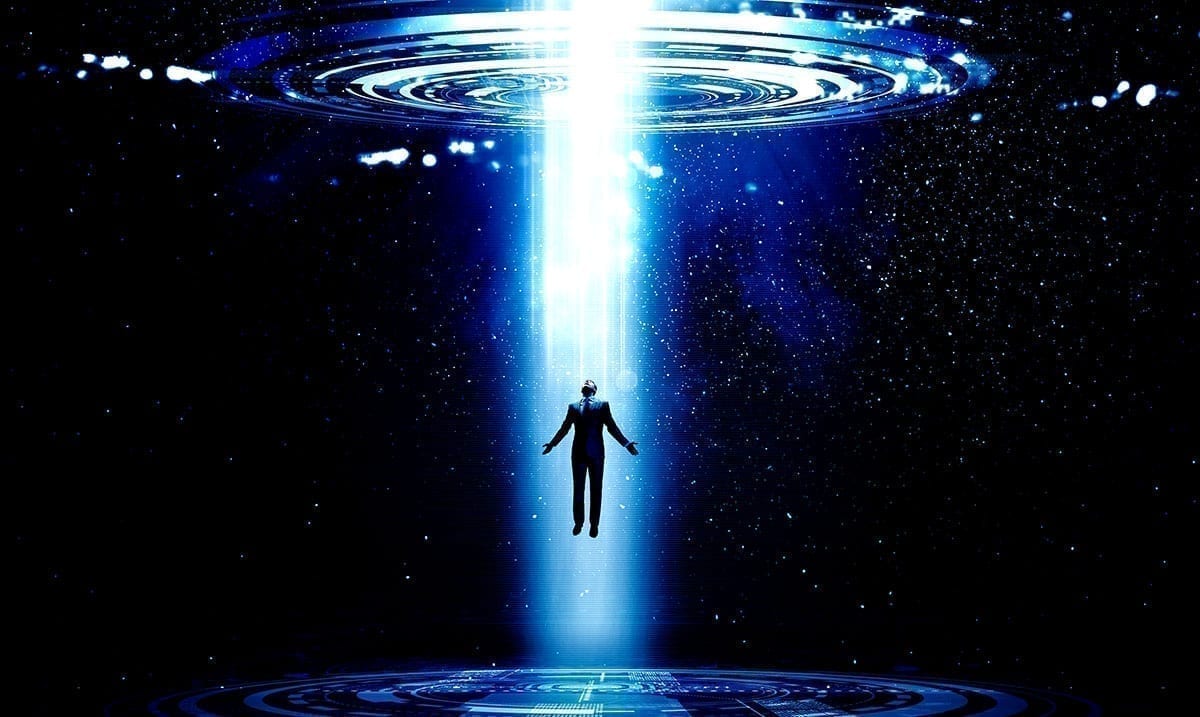 By Gerald Sinclair December 31, 2020 No Comments

It seems as of late Fermilab has managed to demonstrate sustained long-distance teleportation of ‘qubits’ of photons. This according to Fermilab was done with a fidelity greater than ninety percent and essentially through it all the qubits were teleported ‘over a fiber-optic network using state-of-the-art single-photon detectors and off-the-shelf equipment.’ While this might not sound like much to some, to those who know what this kind of thing holds it is monumental and will truly pave the way for so much more in the years to come.

This is essentially the first step towards a Quantum Internet and overall really makes things a lot more real when you dive into them. Quantum Teleportation might not be something everyone thought possible but now that this demonstration has happened, it’s so much more real than anyone could have hoped for. Sure, it has a long way to go from here but in the future, this could really shape out to be something enormous. I for one am truly blown away.

Fermilab wrote as follows on their website in regard to this overall:

“We’re thrilled by these results,” said Fermilab scientist Panagiotis Spentzouris, head of the Fermilab quantum science program and one of the paper’s co-authors. “This is a key achievement on the way to building a technology that will redefine how we conduct global communication.”

Quantum teleportation is a “disembodied” transfer of quantum states from one location to another. The quantum teleportation of a qubit is achieved using quantum entanglement, in which two or more particles are inextricably linked to each other. If an entangled pair of particles is shared between two separate locations, no matter the distance between them, the encoded information is teleported.

“We are very proud to have achieved this milestone on sustainable, high-performing and scalable quantum teleportation systems,” said Maria Spiropulu, Shang-Yi Ch’en professor of physics at Caltech and director of the IN-Q-NET research program. “The results will be further improved with system upgrades we are expecting to complete by Q2 2021.”

CQNET and FQNET, which feature near-autonomous data processing, are compatible both with existing telecommunication infrastructure and with emerging quantum processing and storage devices. Researchers are using them to improve the fidelity and rate of entanglement distribution, with an emphasis on complex quantum communication protocols and fundamental science.

The achievement comes just a few months after the U.S. Department of Energy unveiled its blueprint for a national quantum internet at a press conference in Chicago.

“With this demonstration we’re beginning to lay the foundation for the construction of a Chicago-area metropolitan quantum network,” Spentzouris said. The Chicagoland network, called the Illinois Express Quantum Network, is being designed by Fermilab in collaboration with Argonne National Laboratory, Caltech, Northwestern University and industry partners.

While this isn’t the traditional kind of teleportation that you might be used to seeing in movies and so forth but it’s a step in the right direction, nonetheless. Teleporting these qubits of photons over 44 kilometers through this fiber isn’t something that sounds that crazy but there is a lot behind it that really makes it all the more fascinating. Things like this don’t happen every day. What do you think about all of this?