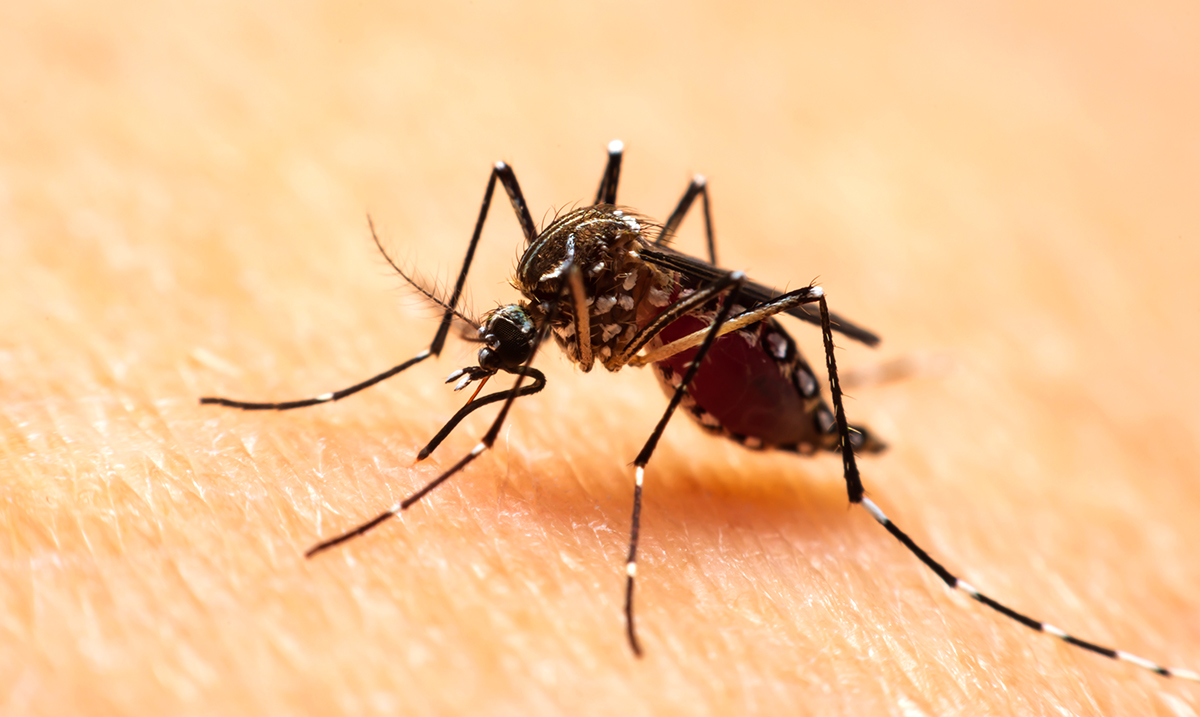 First Genetically Modified Mosquitoes Have Been Released In The US

Oxitec has previously released its modified Aedes aegypti mosquitoes in Brazil, the Cayman Islands, Panama, and Malaysia, and the company reported the local A. aegypti populations fell by at least 90% in those regions, as Live Science previously reported.

A. aegypti carry the diseases such as Zika, dengue, chikungunya, and yellow fever, releasing modified mosquitoes will offer a way to control the population without using pesticides. Oxitec’s modified mosquitoes, all male, have been engineered to carry a lethal gene; when the modified pests mate with wild female mosquitoes, the lethal gene gets passed on to their offspring.

Though the gene will not affect the males’ survival, it prevents female offspring from building an essential protein and thus causes them to die before reaching maturity. Only female mosquitoes bite people, as the males exclusively drink nectar, so modified mosquitoes and their surviving male offspring cannot pass the diseases onto humans.

For the first 12-week phase, blue and white boxes containing around 12,000 GMO eggs developed by a US-owned, British-based company called Oxitec have been placed around six small areas of Ramrod Key, Cudjoe Key, and Vaca Key. When the water is added, mosquitoes hatch, mature, and then enter the environment in the next week or so.

This will serve as an initial trial so that Oxitec can collect data before running a second trial with nearly 20 million mosquitoes later this year, according to Nature.

There was some serious pushback from Florida residents, so no genetically engineered mosquitoes have been released in the United States. “When something new and revolutionary comes along, the immediate reaction of a lot of people is to say: ‘Wait.’,” says Anthony James, a molecular biologist focused on bioengineered mosquitoes at the University of California, Irvine. “So the fact that [Oxitec] was able to get the trial on the ground in the United States is a big deal.”

And that is true, many of the concerns stem from the uncertainty of a new technology, says Kofler, who has been following the project for years. Oxitec has been engaging with the Florida Keys community to provide answers to queries. However, many people don’t have confidence because the information is coming from a large company.

“We have released over a billion of our mosquitoes over the years. There is no potential for risk to the environment or humans,” Kevin Gorman, one of the firm’s scientists, told the Associated Press in August 2020 when the trial was formally approved by local officials.