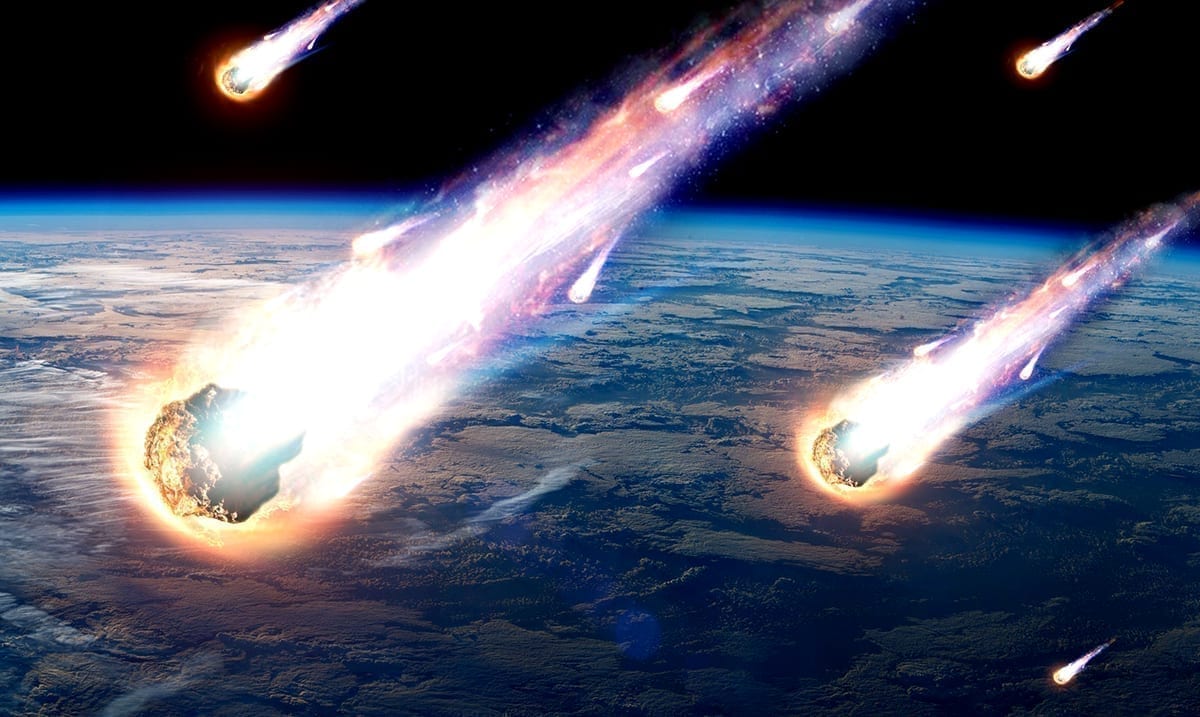 While the idea of being killed by a meteorite is something we’ve been told not to fear, this might give you a chill. Researchers have in recent times come across credible records that note someone having been killed by a falling meteorite.

Sure the chances of getting killed by a meteorite are extremely rare but the fact that we now have evidence of one from long ago is truly mind-blowing. Apparently, this was discovered through looking at documents found in the General Directorate of State Archives of the Presidency of the Republic of Turkey. Some documents found seem to go over a man who was hit by a falling meteorite that died and another man who was involved that ended up paralyzed. This seeming to happen on the 22nd of August in the year 1888 in what is now Iraq.

The abstract of their study on this topic goes as follows:

Our planet experiences falls of meteorites with different airburst and ground impact risk. Some of these meteors can survive after the atmospheric passage and fall into the ground. Although there are claims that people were hit and killed by meteorites in history, the historical records do not prove this fact so far. This issue might be due to the fact that either the manuscript was written in a language other than English or there is not enough interest in historical records. To the best of our knowledge, we show the first proof of an event ever that a meteorite hit and killed a man and left paralyzed another on August 22, 1888, in Sulaymaniyah, Iraq, based on three manuscripts written in Ottoman Turkish that were extracted from the General Directorate of State Archives of the Presidency of the Republic of Turkey. This event was also reported to Abdul Hamid II (34th sultan of the Ottoman Empire) by the governor of Sulaymaniyah. These findings suggest other historical records may still exist that describe other events that caused death and injuries by meteorites.

While these documents are said to have been accompanied by some kind of fragment from the meteorite that caused this, it has not yet been found. That having been said, those working in this are hopeful that they may find it still preserved somewhere in a Turkish archive or perhaps a museum according to Forbes. This would be more verification though the things that were written do seem to indicate that this was, in fact, a meteorite.

Because this team is still working within these archives, they may come across the meteorite sample in time. It could be in documents they have not yet organized and gone through which gives us all great hope. However, this in many ways is an enormous find. What else do you think they may uncover in these archives?