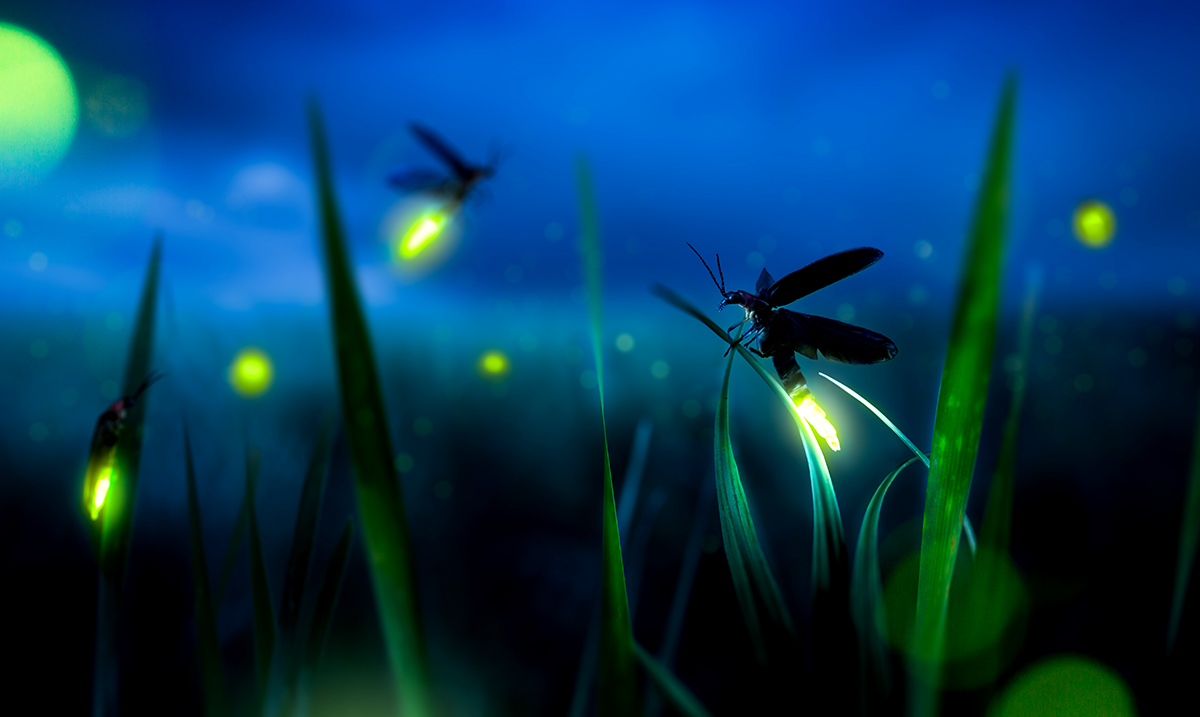 By Harley Manson February 2, 2022 No Comments

As a child, one of my favorite past times was slipping outside during a warm summer night, and catching the ethereal fireflies buzzing about. There was something so undeniably amazing about catching them, allowing them to glow on my hand for a moment, and then releasing them back.

If you’ve never seen a firefly, you are truly missing out. And unfortunately, due to many unfortunate circumstances, you may soon lose your chance. Recent research published in the journal Bioscience explains that lightning bugs are facing a tripe extinction threat due to habitat loss, artificial light, and pesticide use.

Their primary threat is loss of habitat, and the lead author of the study Sara Lewis from Tufts University explains, Lots of wildlife species are declining because their habitat is shrinking, so it wasn’t a huge surprise that habitat loss was considered the biggest threat.

“Some fireflies get hit especially hard when their habitat disappears because they need special conditions to complete their life cycle,” she said during a statement, “For instance, one Malaysian firefly, famous for its synchronized flash displays, is a mangrove specialist.”

The Malaysian fireflies are being threatened because mangroves are being cut down, for palm oil and aquaculture farms to take their place.

Light pollution is another threat because artificial lighting has steadily increased over the years.

“In addition to disrupting natural biorhythms – including our own – light pollution messes up firefly mating rituals,”  Avalon Owens, a co-author of the study explained.

“Many fireflies rely on bioluminescence to find and attract their mates, and previous work has shown that too much artificial light can interfere with these courtship exchanges,” Owens continued.

Overall, over 2,000 species of fireflies can be found throughout the world. And this isn’t the first study to observe how their populations are in a steady decline.

The researchers hope to shed light on the threats currently facing fireflies, in an attempt to try to do damage control. “Our goal is to make this knowledge available for land managers, policymakers, and Firefly fans everywhere,” explained another author, Sonny Wong, from the Malaysian Nature Society.

“We want to keep fireflies lighting up our nights for a long, long time.”