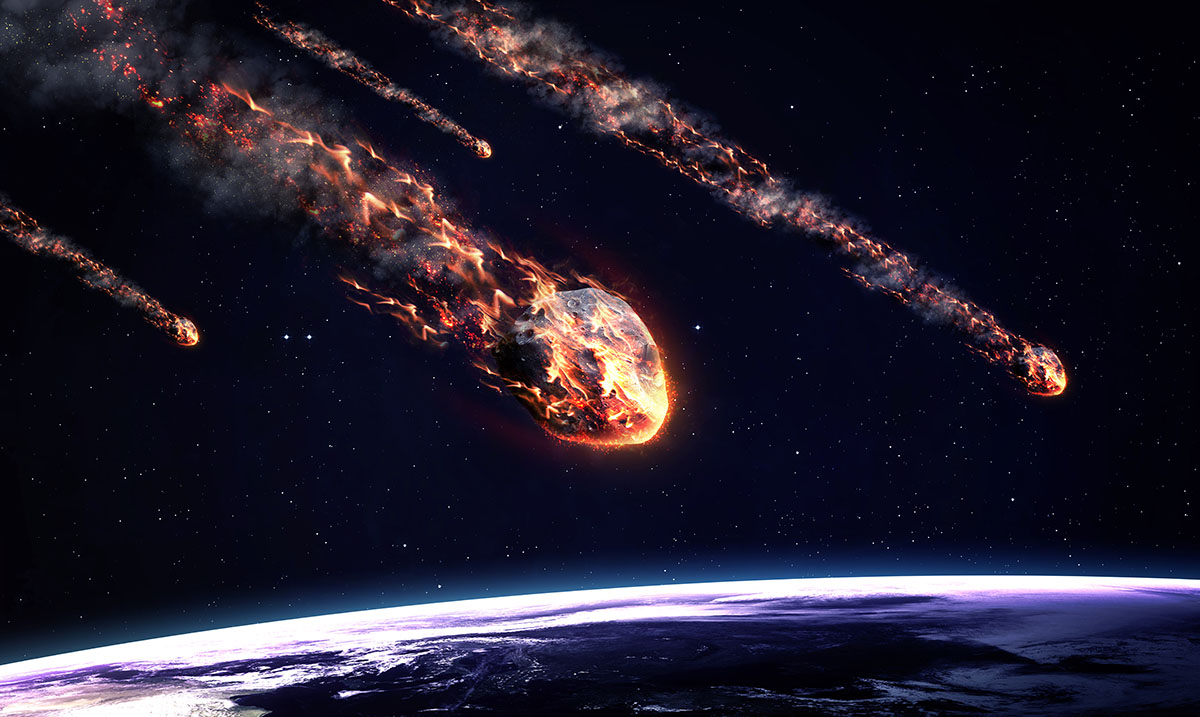 As an avid skywatcher, these times of year in which meteor showers start to grace our sky are my favorite. There’s nothing better than a sky filled with glittery, beautiful meteors and shooting stars. If you are like me, then read on, as you are in for a treat!

Beginning on July 14th, the Perseid meteor shower is the result of Earth passing through the bits of rock and debris left behind by the Swift-Tuttle comet, which made its last closest pass by earth in 1992. Each year, we move through the debris, which causes shooting stars and meteors to pass through the sky, providing us with a show.

While the meteor shower peaks on August 11-12, astronomers are suggesting sky watchers not wait. While those nights will be the most active, the moon will be blocking the way, making it hard to view. During its peak, the shower is known to produce upwards of 200 meteors per hour!

But, with the moon blocking, we can still take advantage during the off-peak time and see around 10 per hour. What you will need to do is find a dark place, around the hours right before sunrise. So, if you go out around 2-4 am, and lie down on the ground in an unlit area, you are likely to see some meteors.

Typically, the perseids produce meteors that move at a rate of 133,200 mph, and the meteors are relatively small.

To make sure you can see as many as possible, you will need to look towards the Perseus constellation, which is where the meteors originate. You won’t need a telescope or binoculars, merely a dark place and a little bit of time to allow your eyes to adjust. Another added benefit of looking now is that the delta Aquarids are also showing out currently, but not for much longer.

As EarthSky notes, the meteors produced during this shower are colorful and steady, and many have persistent trains, making this one of the most beloved showers that take place.