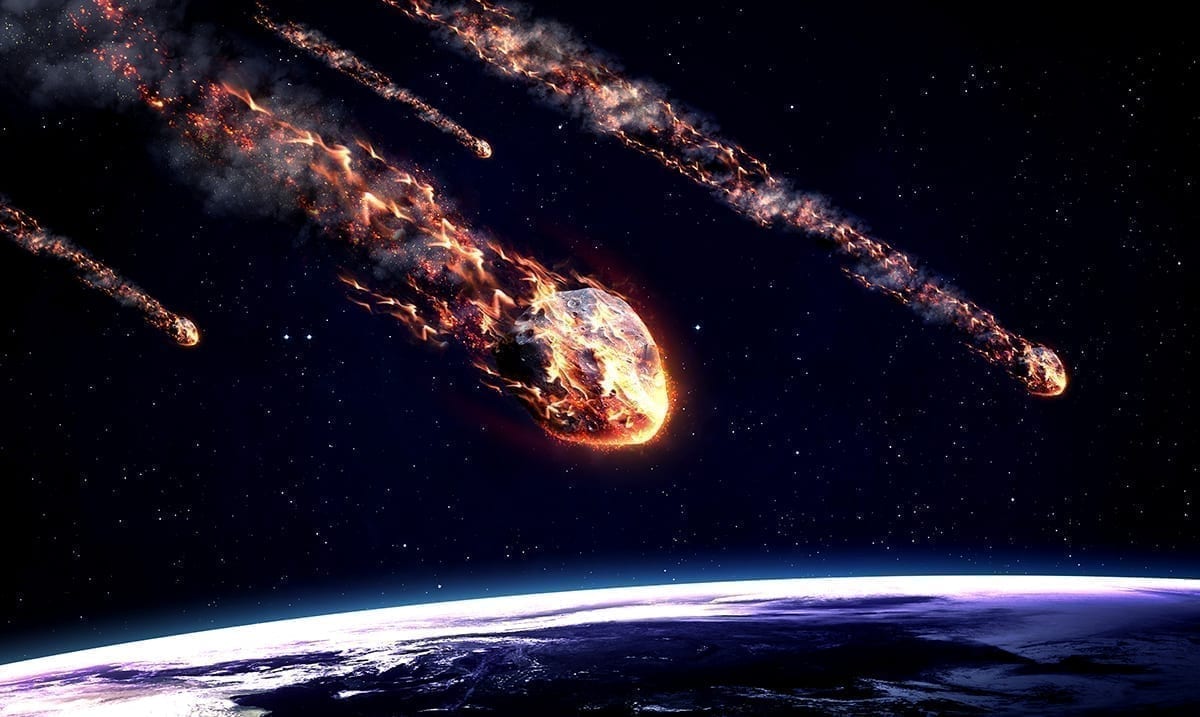 As we get closer and closer to the date of the peak of the Lyrid meteor shower, we will likely be seeing more and more shooting stars in the night sky. The peak for this shower is on the night of April 21st and moves into the early morning hours of April 22nd.

For those who do not know this shower in itself while only expected to send about 10-15 meteors per hour, we could have an outburst. You see, sometimes the Lyrid shower can send out as much as 100 meteors per hour. While not expected to happen this time around, it still could.

Earth Sky wrote as follows on the topic:

We expect Lyrid meteors to be flying early this week, beginning late at night around Sunday, April 19, 2020, probably peaking in the predawn hours on Wednesday, April 22. The follow morning (April 23) might be good too, if you’re game. Generally, the greatest number of meteors fall in the few hours before dawn. That’s when the radiant point – near the star Vega in the constellation Lyra – is highest in the sky, and when you’re likely to see the most meteors.

Note for Southern Hemisphere observers: Because this shower’s radiant point is so far north on the sky’s dome, the star Vega rises only in the hours before dawn. Thus the radiant will be lower in the sky for you than for us farther north on Earth’s globe, when dawn breaks. That’s why you’ll see fewer Lyrid meteors. Still, you might see some! Try watching before morning dawn on April 20, 21, 22 and even 23.

Good news for all of us this year: The moon turns new less than one day after the expected peak, leaving the night sky dark for meteor-watching.

This specific shower is known to sometimes produce exceptionally bright meteors which many refer to as fireballs as well. So, whether you see a lot of shooting stars or not the ones you do notice are bound to be spectacular. This is a shower that I do my best not to miss each year and where I am, it’s always well worth watching.

As far as viewing goes the more out and in the open, you are the better. While you won’t catch as many shooting stars in the big city those who live out in more isolated areas should be in store for a huge treat. For more information on this meteor shower check out the video below. Will you be taking the time to check for meteors in your night sky?