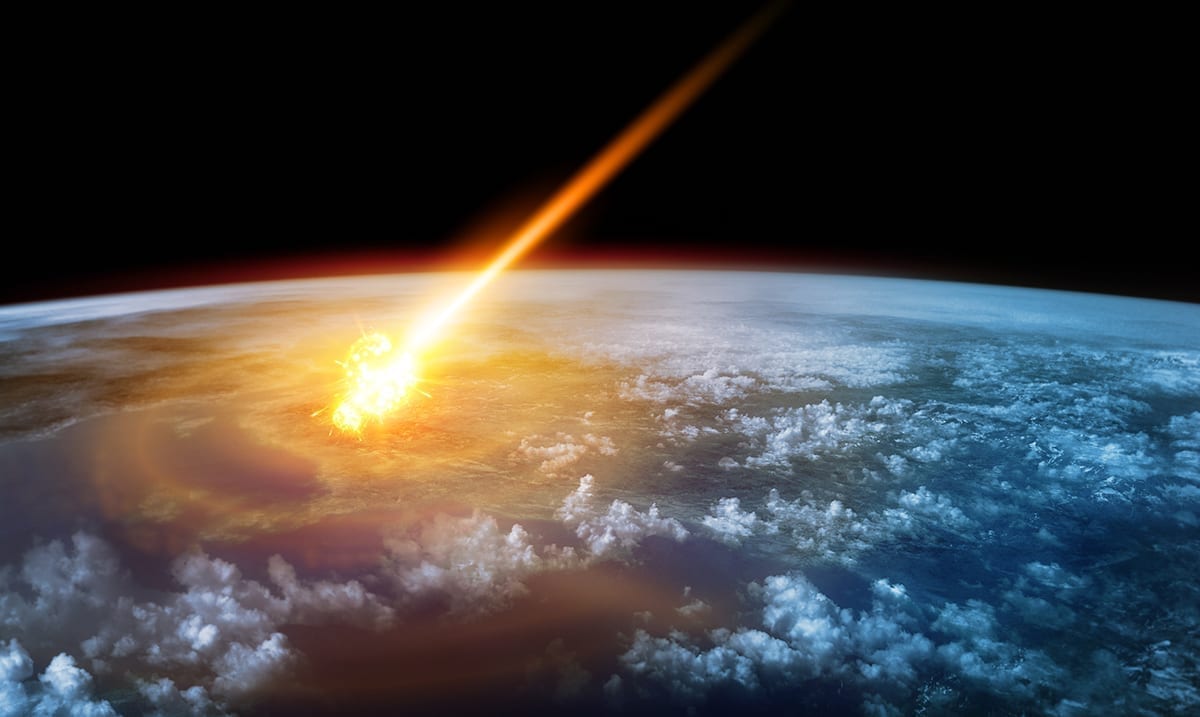 Finally, after so long, we’re seeing some of the secrets this interesting space rock has to hold. This fireball fell to our planet back in 2018 and it might hold more than most would imagine.

According to The Independent, it holds ‘pristine extraterrestrial organic compounds’ within it. These compounds could end up showing us a lot as time continues to pass and well, the more we work to learn about them the better. After finding this space rock it was analyzed in a lot of different ways and now we know it was changed by exposure to water.

Information on this was published in recent times within the journal Meteoritics & Planetary Science. Initially, for those who do not know, this meteorite fell into a frozen lake and from there the things within it were left untouched until researchers got to work with it. According to CNN this meteorite was or is about 12 million years old and is covered in/contains over 2,600 organic compounds.

CNN wrote as follows on the interesting information coming out as of late:

“Weather radar is meant to detect hail and rain,” said lead study author Philipp Heck, curator at the Field Museum in Chicago and associate professor at the University of Chicago, in a statement. “These pieces of meteorite fell into that size range, and so weather radar helped show the position and velocity of the meteorite. That meant that we were able to find it very quickly.”

Elements on Earth, including liquid water, can change the chemical makeup of a meteorite before it’s even collected.

But the Hamburg meteorite — collected less than two days after it fell to Earth — is a prime example of a largely unaltered meteorite.

Meteorite hunter Robert Ward found the first piece of the meteorite sitting on the frozen surface of Strawberry Lake, which is near Hamburg, Michigan. Ward and private collector Terry Boudreaux donated the meteorite to the Field Museum so it could be studied.

“This meteorite is special because it fell onto a frozen lake and was recovered quickly. It was very pristine. We could see the minerals weren’t much altered and later found that it contained a rich inventory of extraterrestrial organic compounds,” Heck said. “These kinds of organic compounds were likely delivered to the early Earth by meteorites and might have contributed to the ingredients of life.”

This meteorite known as the Hamburg meteorite is one that shows us a look into so much more. It is quite remarkable for a lot of reasons. It is known according to CNN as an ‘H4 chondrite’ which is a type of meteorite that we already know to be quite rich in organics like this.

To learn more about all of this, take a look at the video below. This kind of thing could basically hold the building blocks of life and is quite mind-blowing. What do you think about this? Doesn’t it really show just how amazing the things flying around in space can be and are?