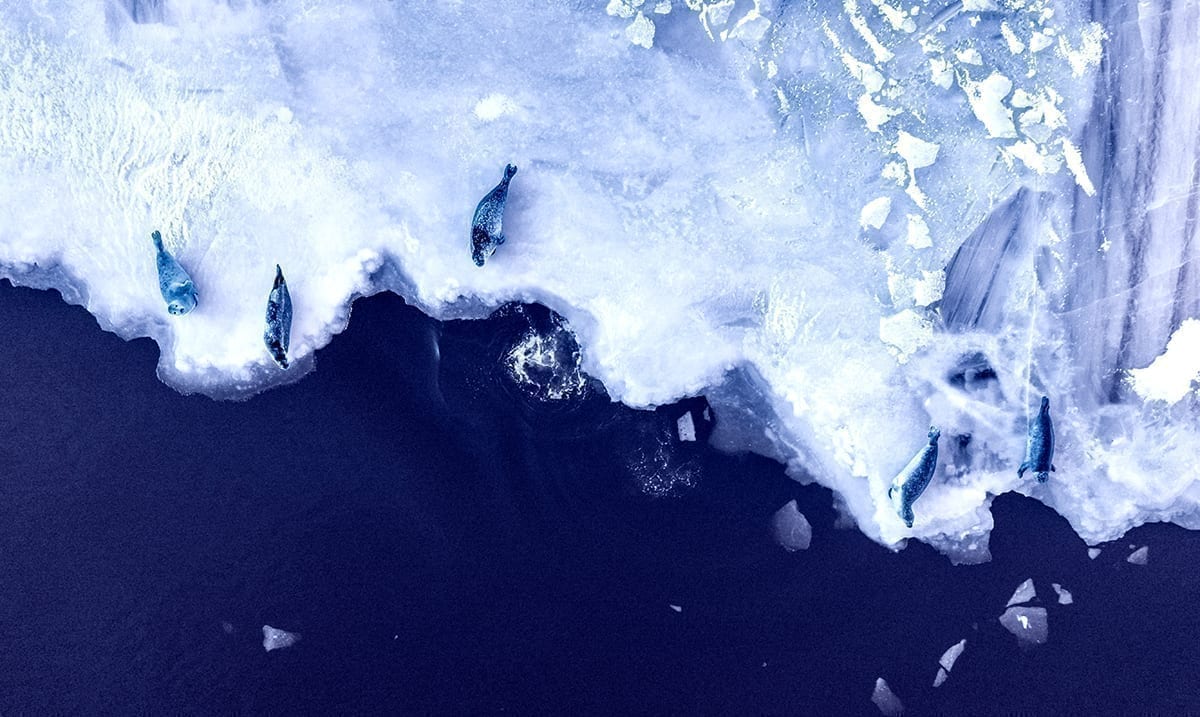 According to a new study, a lot of dangerous things could happen if we don’t get ice melting under control soon. With sheets melting at ‘worst-case scenario’ rates things are not looking good.

This study led by scientists at the Danish Meteorological Institute and the University of Leeds according to Vice compared satellite surveys of ice sheet mass with past climate models in order to predict melting in the future and things of that nature. It seems that upon doing this researchers found that ice sheet melting has accelerated much more intensely than most would have expected. This meaning things are not going too well, to put it lightly.

Sky News reported as follows on these findings:

While a complete melt isn’t expected, even small increases could have a devastating effect and new research says that global sea levels have already risen by 1.8cm since the 1990s – matching the worst-case scenario developed by the Intergovernmental Panel on Climate Change.

Global sea levels are primarily rising through something known as thermal expansion, which means the volume of seawater is expanding as it gets warmer.

But in the past five years, ice melting from land-based ice sheets and mountain glaciers have overtaken thermal expansion as the main cause of rising sea levels by adding additional water volume to the oceans.

A new study by scientists at the University of Leeds and the Danish Meteorological Institute warns that if this melting rate continues, global sea levels could rise by another 17cm by the end of this century – exposing 16 million people to coastal flooding on an annual basis.

Satellites began monitoring the ice sheets in the 1990s since when the Antarctic melting has driven a sea-level rise of 7.2mm while melting of the Greenland ice sheet has increased it by more than 1cm.

Dr. Tom Slater, lead author of the study and climate researcher at the Centre for Polar Observation and Modelling at the University of Leeds, said humanity risked “being unprepared” for the rate at which the sea level could rise.

“Although we anticipated the ice sheets would lose increasing amounts of ice in response to the warming of the oceans and atmosphere, the rate at which they are melting has accelerated faster than we could have imagined,” said Dr. Slater.

“The melting is overtaking the climate models we use to guide us, and we are in danger of being unprepared for the risks posed by sea-level rise.”

Dr. Anna Hogg, a study co-author and climate researcher in the School of Earth and Environment at Leeds, said: “If ice sheet losses continue to track our worst-case climate warming scenarios, we should expect an additional 17cm of sea-level rise from the ice sheets alone.

Only time will tell just what will come of all of this but it is something we should not ignore. If ice sheets are melting at a ‘worst-case scenario’ rate then we need to do something about it. While that something is a bit up in the air right now, we should all be hoping for some serious changes soon otherwise, who knows what may end up happening.