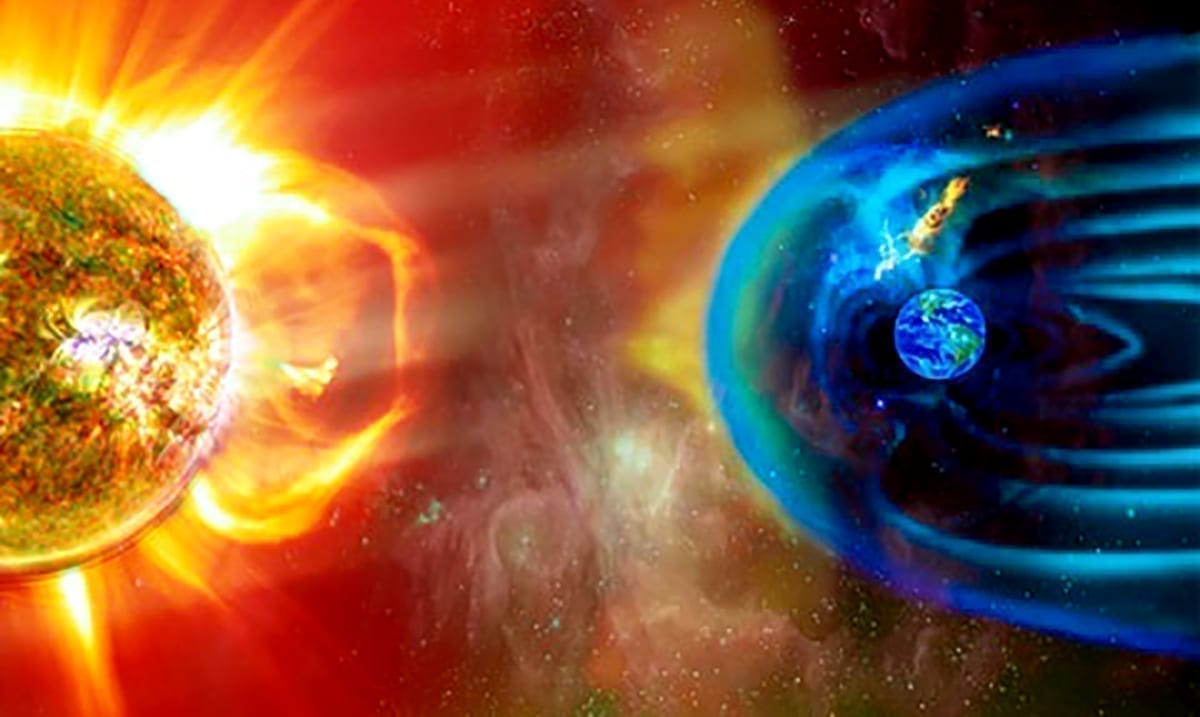 We all know that there is a hole in the ozone layer and that the hole itself is a serious issue but perhaps it’s slowly getting better. According to a recent study, we’re seeing real differences.

This specific study seems to show that the Montreal Protocol is in itself quite effective. For this study researchers used computer simulations to detect just where certain patterns of wind changes had come from. This in regard to natural variability or human-caused factors as the Metro put it.

Observations show robust near-surface trends in Southern Hemisphere tropospheric circulation towards the end of the twentieth century, including a poleward shift in the mid-latitude jet1,2, a positive trend in the Southern Annular Mode1,3,4,5,6 and an expansion of the Hadley cell7,8. It has been established that these trends were driven by ozone depletion in the Antarctic stratosphere due to emissions of ozone-depleting substances9,10,11. Here we show that these widely reported circulation trends paused, or slightly reversed, around the year 2000. Using a pattern-based detection and attribution analysis of atmospheric zonal wind, we show that the pause in circulation trends is forced by human activities, and has not occurred owing only to internal or natural variability of the climate system. Furthermore, we demonstrate that stratospheric ozone recovery, resulting from the Montreal Protocol, is the key driver of the pause. Because pre-2000 circulation trends have affected precipitation12,13,14, and potentially ocean circulation and salinity15,16,17, we anticipate that a pause in these trends will have wider impacts on the Earth system. Signatures of the effects of the Montreal Protocol and the associated stratospheric ozone recovery might therefore manifest, or have already manifested, in other aspects of the Earth system.

While we have noticed a trend showing the hole improving, it does seem things may end up becoming worse in the coming years as emissions are getting higher instead of lower. Right now we’re seeing a dip in air pollution because of the virus but who knows how long that in itself will last? However, if the trend continues as it has been the ozone above the northern hemisphere might be fully recovered by the mid-2030s or so the Guardian has reported in the past.

Antara Banerjee who worked on this study told The Independent as follows on these findings:

“We found signs of climate changes in the southern hemisphere, specifically in the air circulation patterns.”

“The change was shown that these changing air circulation patterns were due to the shrinking ozone hole following the implementation of the Montreal Protocol.”

“The jet stream in the southern hemisphere was gradually shifting towards the south pole in the last decades of the 20th century due to ozone depletion.”

“Our study found that movement has stopped since 2000 and might even be reversing. The pause in movement began around the same time that th ozone hole started to recover.”

“The emissions of ozone-depleting substances that were responsible for the ozone hole – the CFCs from spray cans and refrigerants – started to decline around 2000, thanks to the Montreal Protocol.”

“We are seeing the pause in the shifting jet stream because these two forces are currently in balance. That might change in the future when ozone has fully recovered and CO2 carries on pushing it south.”

Overall the findings these researchers managed to gain were quite positive and are great news for all of us. For more information on this please check out the video below. While only time will tell, this could be a very huge step in the right direction.