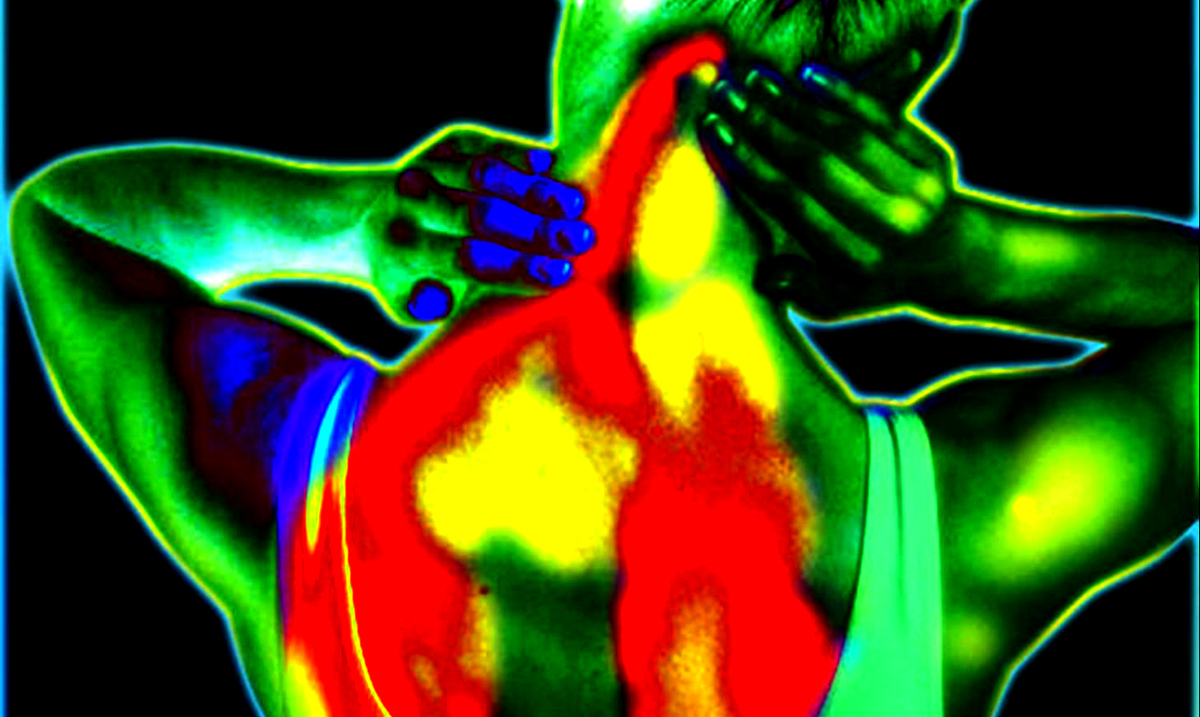 Fibromyalgia Linked To Over 20 Different Types Of Gut Bacteria

For years, fibromyalgia has been the infamous disease, however, while doctors have thought its links were with nerve pain, it turns out it could be far different from that. In fact, gut bacteria have been linked with the disease for the first time ever.

In a study which compared women with and without fibromyalgia, researchers in Canada found 19 forms of the bacteria that were present in higher or lower numbers with those who had the disease. “We found,” says Amir Minerbi, of the Alan Edwards Pain Management Unit at McGill University in Montreal, “that fibromyalgia and the symptoms of fibromyalgia — pain, fatigue, and cognitive difficulties — contribute more than any of the other factors to the variations we see in the microbiomes of those with the disease.”

Minerbi, the main author of the paper, had his research published in the journal known as Pain.

Fibromyalgia, which affects 2-4 percent of the population currently has no known cure. Symptoms often include fatigue, impaired sleep, and impaired cognitive ability, however, it is most often thought of due to its immense pain that is chronic and is compared to feelings of nerve pain.

“We used a range of techniques, including Artificial Intelligence, to confirm that the changes we saw in the microbiomes of fibromyalgia patients were not caused by factors such as diet, medication, physical activity, age, and so on, which are known to affect the microbiome,” says Dr. Amir Minerbi, from the Alan Edwards Pain Management Unit at the McGill University Health Centre (MUHC), and first author on the paper. The team also included researchers from McGill University and Université de Montréal as well as others from the Research Institute of the MUHC.

As it stands, researchers are unclear as to whether the changes are simply markers of the disease, or if they are the reason the disease forms. The next step in this research will see if there are changes in the gut microbiome in other conditions that involve chronic pain, headaches, and neuropathic pain.