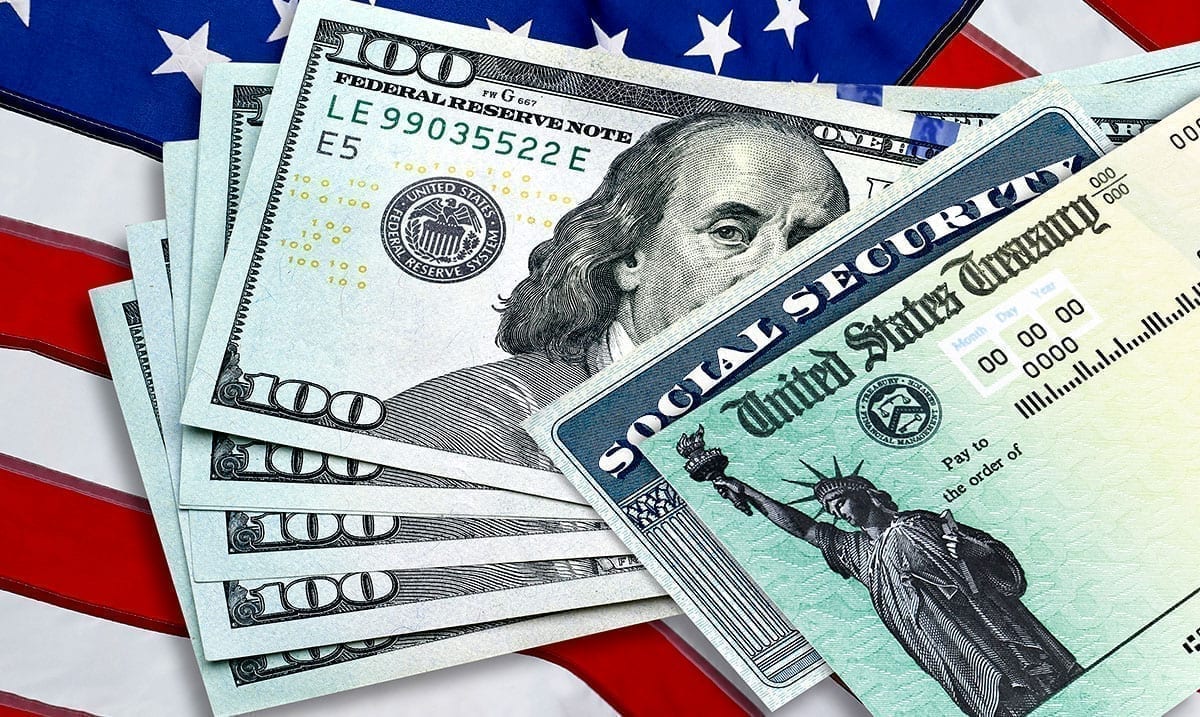 While we already knew there would be issues with the stimulus check system and some people either didn’t get the correct amount or struggled to get anything at all it seems some dead people got their checks just fine. According to NBC News over a million dead people were sent stimulus checks.

This information seems to be coming from a ‘government watchdog’ who in a report to Congress broke down how many dead Americans got sent out COVID-19 stimulus payments and just how much that overall added up to which was quite a huge number, honestly. Yes, we were all supposed to be getting $1,200 as individuals or $2,400 as couples and then extra on top of that for our children but why did so many deceased people also get checks sent out and what is going to be done about this over 1 billion dollar waste? If these dead people weren’t sent checks perhaps we could have all as the public gotten more?

NBC News reported as follows on this topic highlighting why this issue is present, to begin with:

GAO’s report said Treasury officials said that to meet the CARES Act’s mandate to deliver payments as “rapidly as possible,” Treasury and the IRS sent out the first three batches of payments using previous operational policies and procedures for stimulus payments “which did not include using [Social Security Administration] death records as a filter to halt payments to decedents.”

GAO also reported that IRS’ legal counsel had “determined that the IRS did not have the legal authority to deny payments to those who filed a return for 2019, even if they were deceased at the time of payment,” and had advised applying the same rules to recipients who had filed a 2018 return.

There was an initial backlog when the IRS began sending the first round of payments and relatives of dead Americans all over the country said they received coronavirus relief payments from the on behalf of the loved one. Families initially believed they could keep the payments, but the IRS updated its guidance in May to say that people who have died do not qualify for the coronavirus relief payments and “should be returned to the IRS.”

An NBC News reader sent along this photo of an envelope she received in April addressed to her father, who died in 2019, that she believes contained a stimulus check. The envelope, from the Department of the Treasury and its Bureau of the Fiscal Service, bears an explicit instruction that “if recipient deceased,” the bearer should check a box and return the payment by putting the envelope in a mailbox. The sender said the family checked the box and mailed back the envelope without opening it.

The GAO said in its report that the IRS does not currently have a plan in place to notify ineligible recipients, which includes the relatives of the almost 1.1 million deceased Americans who received a payment as of April 30. The watchdog agency said the IRS should consider “cost-effective options” for notifying ineligible recipients on how to return payments, which IRS agreed to do.

While it might sound like corners were cut to get checks out to those in need quicker, the fact that death records in the cases of at the very least those using SSI or other things of the sort were not considered is quite mind-blowing. With many people hoping for some kind of second wave of stimulus checks issues like this need to be addressed big time, that’s for sure. Of course, we do not know if a second wave will come or not.

To learn more about all of this take a look at the video below. Do you think people will return these checks or do you think that some will somehow get them cashed? I for one think overall most of them will be mailed back.