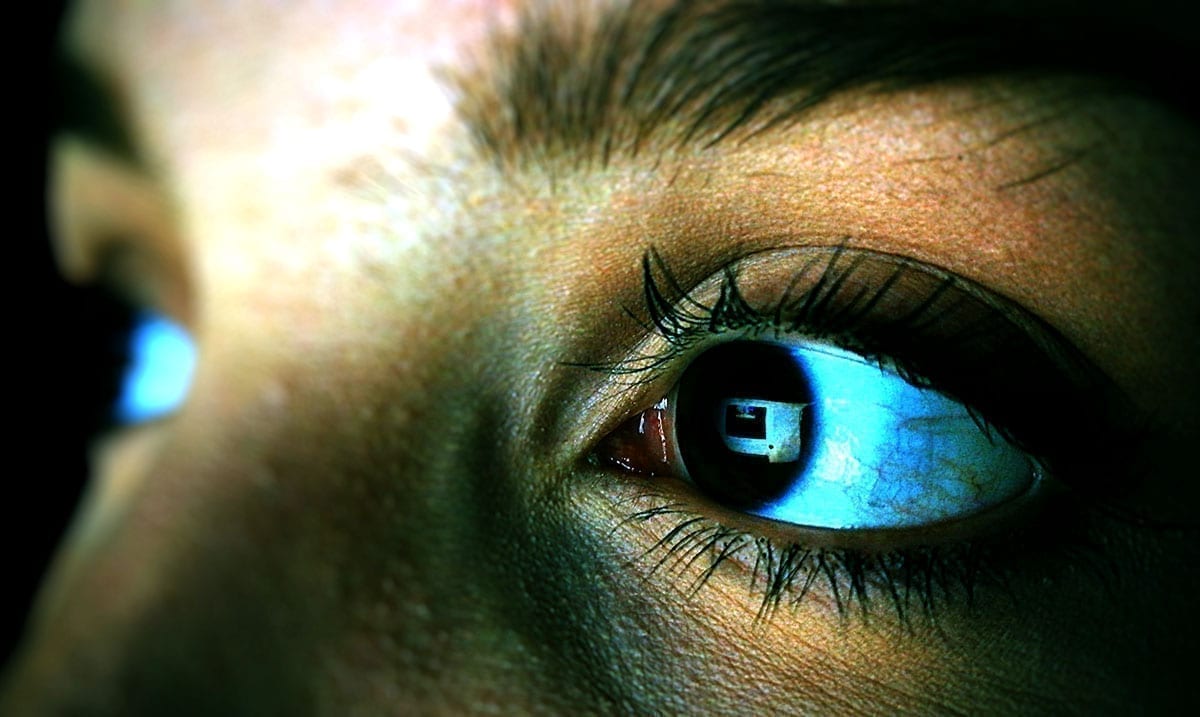 By Gerald SinclairMarch 4, 2020No Comments

In this world fear is something that is commonly used against the masses and yet for some reason we as people leave it to continue thriving. We feed into it instead of extinguishing the fires it creates, but why?

Fear is sometimes important overall for our own safety but only within reason. We shouldn’t be using it against one another and sadly manipulative people are going out of their way to do just that. They know that through fear they can get what they want and so, they feed into our fears and cause extreme situations all the while refusing to give the general public the knowledge they need in regards.

The more afraid someone is the less clear their thinking will be and well, isn’t that just what manipulative people want? If you’ve ever looked on your average media website or perhaps simply watched the evening news you know that we are pushed to be fearful of well, everything. Now, of course, things could always be worse and there are people present in this world who are able to see through all of this forced fear but not everyone is.

There are lots of different people in power and seeking to be in power. Some of those people are genuine and truly do care about the masses and others don’t. Some politicians appear to our fearful sides because they know that they will get votes or find their way to a more powerful position through that means. They spread messages and bring up things that we otherwise would not be as concerned about because they want to get a rise out of us.

I recently came across an article posted by The Conversation that was written by Arash Javanbakht that got me thinking about all of this. Within his article, he noted that demagogues have always used fear for intimidation of their subordinates or enemies and that it was a very strong tool. Now, for those who do not know demagogues are political leaders who ‘seek support by appealing to the desires and prejudices of ordinary people rather than by using rational argument.’

Part of his article goes as follows and I felt was well worth sharing:

During the first year after my arrival in the U.S., one night I entered a public parking lot to turn around. People were leaving a building in Orthodox Jewish dress; it was a temple. For a short second, I noticed a subtle, weird but familiar feeling: fear!

I tried to trace the source of this fear, and here it was: My hometown was almost all Muslims, and I never met a Jew growing up. One day when I was a little child and we were visiting a village, an old lady was telling a crazy story about how Orthodox Jews steal Muslim kids and drink their blood!

Having come from a well-educated family that respects all religions, being an educated doctor and having so many great Jewish friends, I felt embarrassed that still, the child within had taken that stupid and obviously false story a bit seriously, only because that child had never met a Jew.

This human tendency is meat to the politicians who want to exploit fear: If you grew up only around people who look like you, only listened to one media outlet and heard from the old uncle that those who look or think differently hate you and are dangerous, the inherent fear and hatred toward those unseen people is an understandable (but flawed) result.

To win us, politicians, sometimes with the media’s help, do their best to keep us separated, to keep the real or imaginary “others” just a “concept.” Because if we spend time with others, talk to them and eat with them, we will learn that they are like us: humans with all the strengths and weaknesses that we possess. Some are strong, some are weak, some are funny, some are dumb, some are nice and some not too nice.

Fear is a very powerful tool and in the wrong hands, it can be damning for many different reasons. It often turns violent and is something we should be keeping in check. Are we actually afraid of things that we should be afraid of and are the fears being pushed on us reasonable?

For more information on this topic please check out the video below. While it might not sound like much it is something we all need to keep in mind especially considering the election we’re facing right now. Sure, things might seem one way but is that actually how they are?