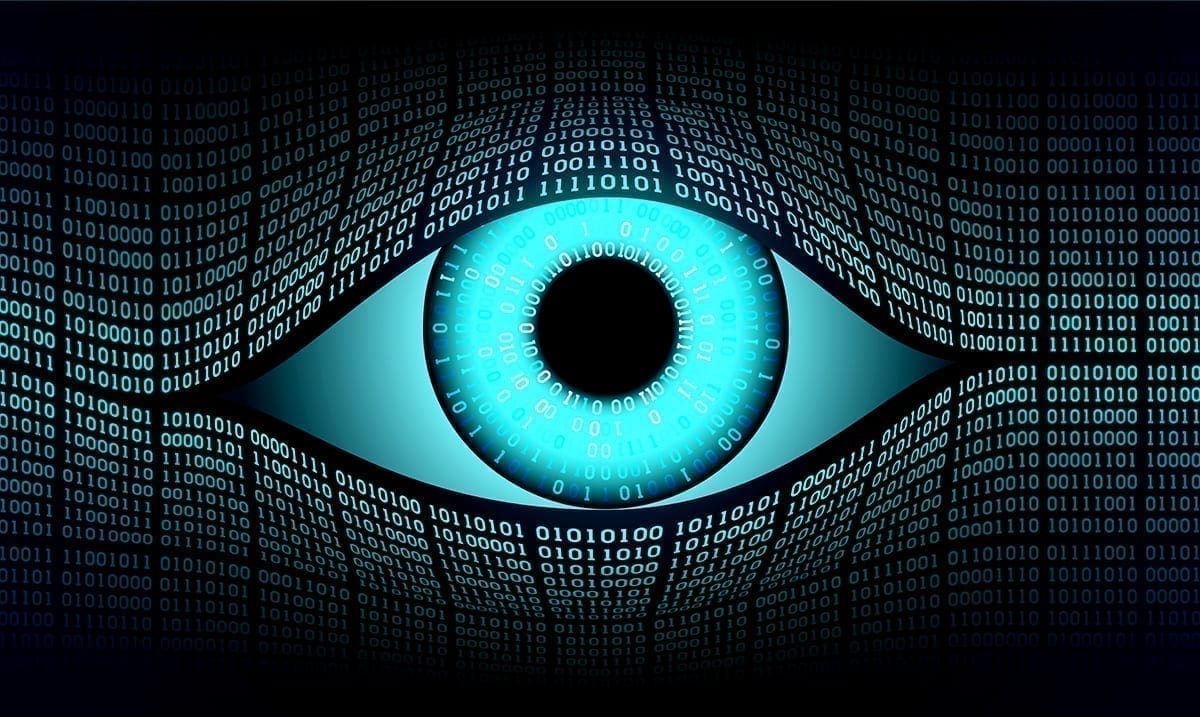 In recent times lots of efforts are being made to get lawmakers to add a privacy measure back into the Patriot Act and while we don’t know how things will end up playing out, this could be very important. While not everyone is aware of this if you’re not yet you need to be doing your research.

You see, last week the US Senate voted to reauthorize what is known as the Patriot Act. For those who do not know the Patriot Act is a surveillance law that after 9/11 broadened the surveillance capabilities of Feds and as Vice puts it ‘expanded the US security state.’ Right before voting on whether this should be reauthorized a vote occurred for a bipartisan effort that would have changed parts of it so that Feds would be forbidden from collecting web browsing history from Americans’. By just one single vote a decision against that bipartisan effort was made.

From here activists are putting a lot of pressure on those in the House so that efforts can again be made to get it resolved. This in an effort to help preserve our privacy as US citizens. Many are quite concerned about how internet surveillance would be used in the middle of this enormous pandemic and well, rightfully so.

Vice wrote as follows on this topic:

“House Democrats literally impeached Trump and have spent the last two years shouting about how this dangerous administration routinely abuses power. Now they have a chance to put even just a tiny limitation on Trump’s surveillance authorities,” said Evan Greer, the deputy director of Fight For The Future. “If they don’t take it, they’re making it clear The Resistance has always been bullshit.”

Privacy advocates have launched a campaign calling on House Speaker Nancy Pelosi—who impeached Donald Trump and called him “the most dangerous person in the history of our country”—to reintroduce the privacy amendment, which has enough support to pass in both chambers of Congress. More than 50 groups have signed on in support, including Human Rights Watch, the NAACP, and the privacy-focused search engine DuckDuckGo.

“This is an incredibly rare opportunity,” Sean Vitka, senior policy counsel for Demand Progress, told Motherboard. “It is now exclusively Speaker Pelosi’s decision whether Bill Barr and Donald Trump can spy on Americans’ online activity without a warrant.”

The fight in Congress this week over the Patriot Act will be critical. Although the Wyden-Daines amendment failed in the Senate by just one vote, the fact that several senators who would have voted yes were absent proves that the measure has enough support to pass the upper chamber. All it would take is for Pelosi to include the privacy-preserving amendment in the House version, allowing the Senate to vote again and pass the measure with full attendance.

“Search and web browsing history provide a window into some of the most sensitive aspects of our lives—revealing everything from political views to potential medical conditions,” said Neema Singh Guliani, a senior legislative counsel for the ACLU, in a statement sent to Motherboard. “The Senate vote shows there is overwhelming support for this important reform, which House leadership should include in the Senate-passed version of the bill.”

While we do not know if this change will occur awareness is very important during times like these. While it might not sound like a lot to some, there are many who see the implications present. To learn more about this topic please take a peek at the video below.