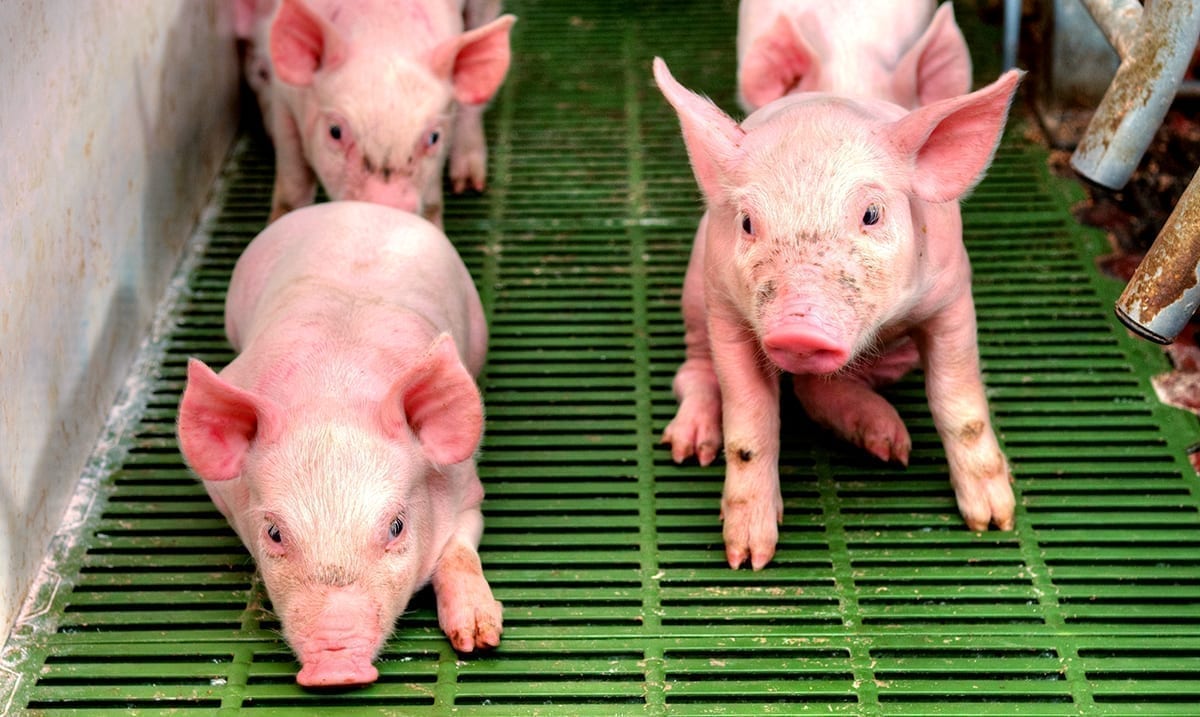 Dr. Fauci Says We Should Be Keeping Our Eyes On ‘New’ Swine Flu Strain

In recent times it has been revealed that a new strain of the swine flu has been discovered and that this strain is quite unique in that it has ‘pandemic potential.’ While right now it’s nothing to worry too much about many believe we should be very aware of it.

According to Fox News Dr. Anthony Fauci who happens to be the director of the National Institute of Allergy and Infectious Disease while this virus has not yet infected humans it seems to have ‘reassortment capabilities’ this meaning there is a chance it could in the future infect humans. Fauci also noted that “they’re seeing a virus in swine… now that have characteristics of the 2009 H1N1, of the original 1918 [influenza] – which many of our flu viruses have remnants of that in it – as well as segments from other hosts like swine.” Basically, this all meaning the new swine flu is not something to take lightly and if we don’t nip it in the rear end, it could become a serious problem at some point.

That all having been said Fauci also said it was not an immediate threat but that many would be keeping their eyes on it. While this strain was discovered back in 2016, we’re only as the public really hearing news of it now. This kind of virus can be dangerous but with the pandemic at hand, there is also a chance we’re all just more on edge than usual even though it doesn’t hurt to be prepared for these kinds of things as we’ve learned preparation can make a difference.

CNBC reported as follows on this topic:

White House coronavirus advisor Dr. Anthony Fauci said Tuesday that U.S. health officials are keeping an eye on a new strain of flu carried by pigs in China that has characteristics of the 2009 H1N1 virus and 1918 pandemic flu.

The virus, which scientists are calling “G4 EA H1N1,” has not yet been shown to infect humans but it is exhibiting “reassortment capabilities,” Fauci, director of the National Institute of Allergy and Infectious Diseases, told the Senate Health, Education, Labor and Pensions Committee during a hearing.

“In other words, when you get a brand new virus that turns out to be a pandemic virus it’s either due to mutations and/or the reassortment or exchanges of genes,” he told lawmakers. “And they’re seeing virus in swine, in pigs now, that have characteristics of the 2009 H1N1, of the original 1918, which many of our flu viruses have remnants of that in it, as well as segments from other hosts, like swine.”

The H1N1 swine flu and 1918 pandemic flu were both considered horrific viruses that spread across the globe.

The H1N1 swine flu emerged in Mexico in April 2009, infecting 60.8 million people in the United States alone and at least 700 million worldwide. An estimated 151,700 to 575,400 people died from the virus across the globe, according to the Centers for Disease Control and Prevention. It is now seen as one of a variety of seasonal flu viruses.

The 1918 flu, which Fauci has often compared to Covid-19, is estimated to have killed between 30 million and 50 million people, according to the CDC. More than 20 million people died in World War I, by comparison.

The New York Times claims that this specific strain of swine flu has since 2016 become quite common in Chinese pig farms and that in itself could be a bit alarming. To learn more about all of this take a look at the video below. This kind of thing is something we should keep an eye on so in that I do agree with Fauci. We all need to start taking viruses’ and things like this much more seriously.