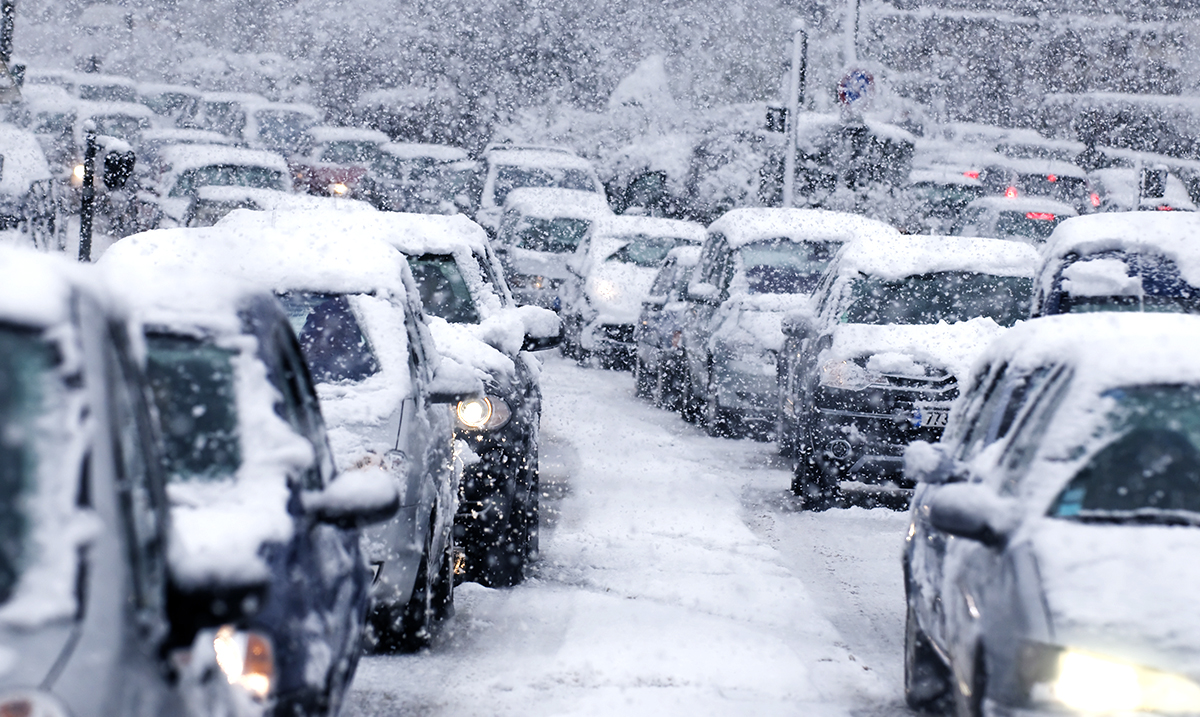 According to the team at the Farmers’ Almanac, the coming 2018-2019 winter is going to be the most brutal winter we have had in years. We could be facing extreme snow and cold like never before.

This is quite interesting as the ”Old Farmers’ Almanac” is predicting the opposite. While their names are similar the two are not the same thing. Which will prove to be true? Could we really be facing an extreme winter?

“Contrary to the stories storming the web, our time-tested, long-range formula is pointing towards a very long, cold, and snow-filled winter. We stand by our forecast and formula, which accurately predicted the many storms last winter, as well as this summer’s steamy, hot conditions.”

On their website, it has been listed that conditions from the Continental Divide east through the Appalachians will be much colder than normal. Fridged weather is expected by February and we could also see snow showers and bitter winds. While they might not explain their reasoning they also note that abnormal snowfall should be expected around the Great Lakes and that the East Coast will be facing stormy conditions. 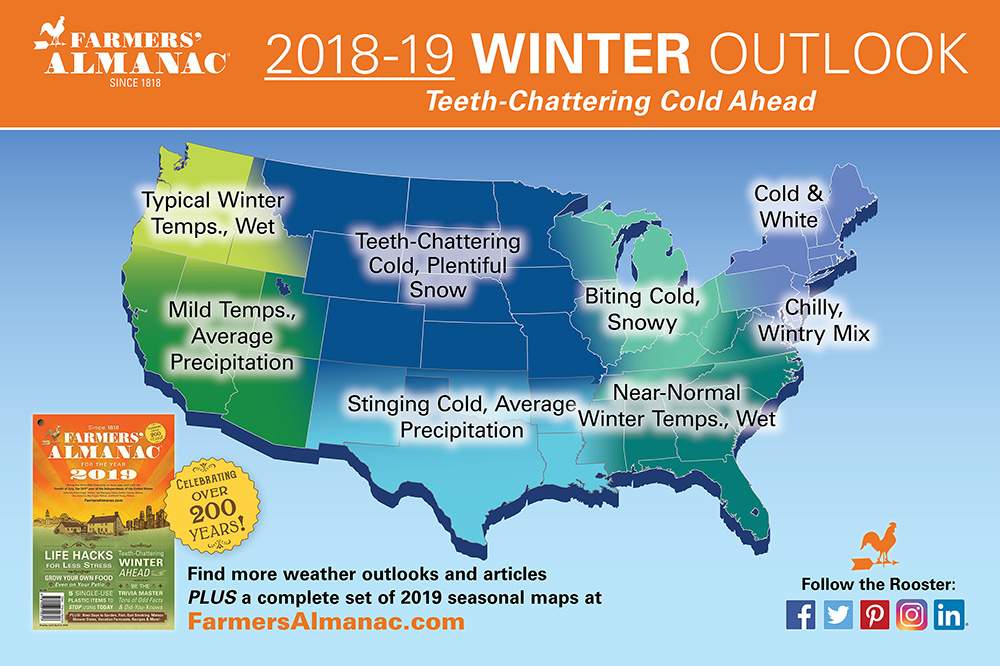 That being said, MNN has reported that the Farmers’ Almanac relies heavily on sunspot activity, tidal action, planetary position, and other mathematical and astronomical formulas in order to get their predictions. Whether or not you take this seriously is up to you. Only time will tell whether or not the winter to come will be as intense as FA thinks it will be.

For more information on this please feel free to check out the video below. What do you think about a potentially very cold winter? I for one would very much prefer cold over hot, wouldn’t you? I guess as time goes by we will know whether or not we should be following the Old Farmers’ Almanac or the Farmers’ Almanac.