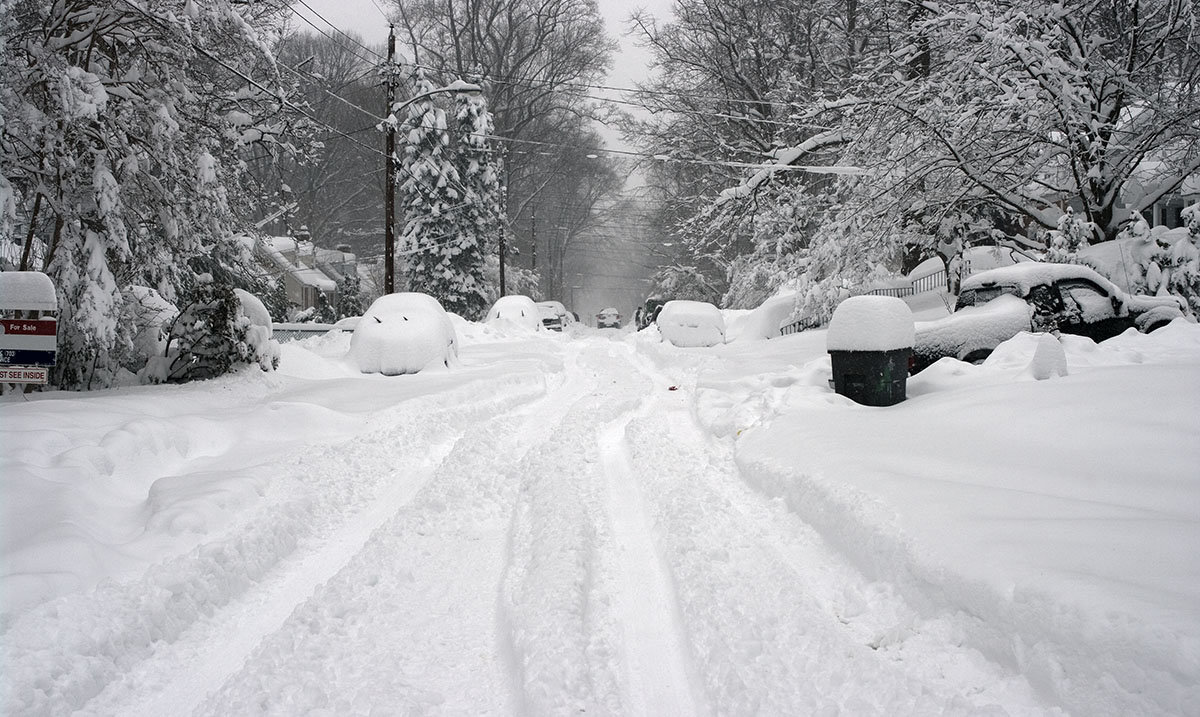 Despite the growing record high temperatures throughout most of the Northern Hemisphere right now, the Farmer’s Almanac predicts something quite strange. According to the Almanac, some parts of the country are likely to encounter a much harsher winter than normal.

The Almanac says that much of the North will have the “real shivers” that “might send the people in the Great Lakes areas, Northeast and North Central regions hibernating.” They are referring to this area as the “Hibernation Zone” with a “glacial, snow-filled” winter ahead. Additionally, they predict temperatures as low as -40 in some cities up north, like Fargo, North Dakota.

Even stranger is that this prediction doesn’t just center around the North, but instead predicts a “shivery, wet and slushy” winter in the Southeast. Parts of the Southern Plains will also endure a colder than average winter with heavier snow. If you are like me and don’t particularly love the cold, you can move out west or travel, because they will endure dryer conditions than normal but not as cold of temperatures as we will see in the North, Northeast, and Southeast.

It’s also worth noting that the NOAA has a prediction that counters that of the Almanac, telling us to predict higher than average temperatures throughout the winter. This would be especially so for those living in the Southwest, Southern Plains, and entire Eastern Seaboard. With that being done, the NOAA does agree that the Pacific Northwest will have a rather chilly winter.

It can be hard to tell who is right and who is wrong until we get there, however, it might be wise to prepare, either way, to be safe versus sorry. At the very least, you will have prepared for the worst and then didn’t have to deal with it. I will say that according to the information contained on the Farmer’s Almanac site and other sites, it is said that the Almanac is extremely accurate the majority of the time. So, I might be more inclined to listen to them, personally.