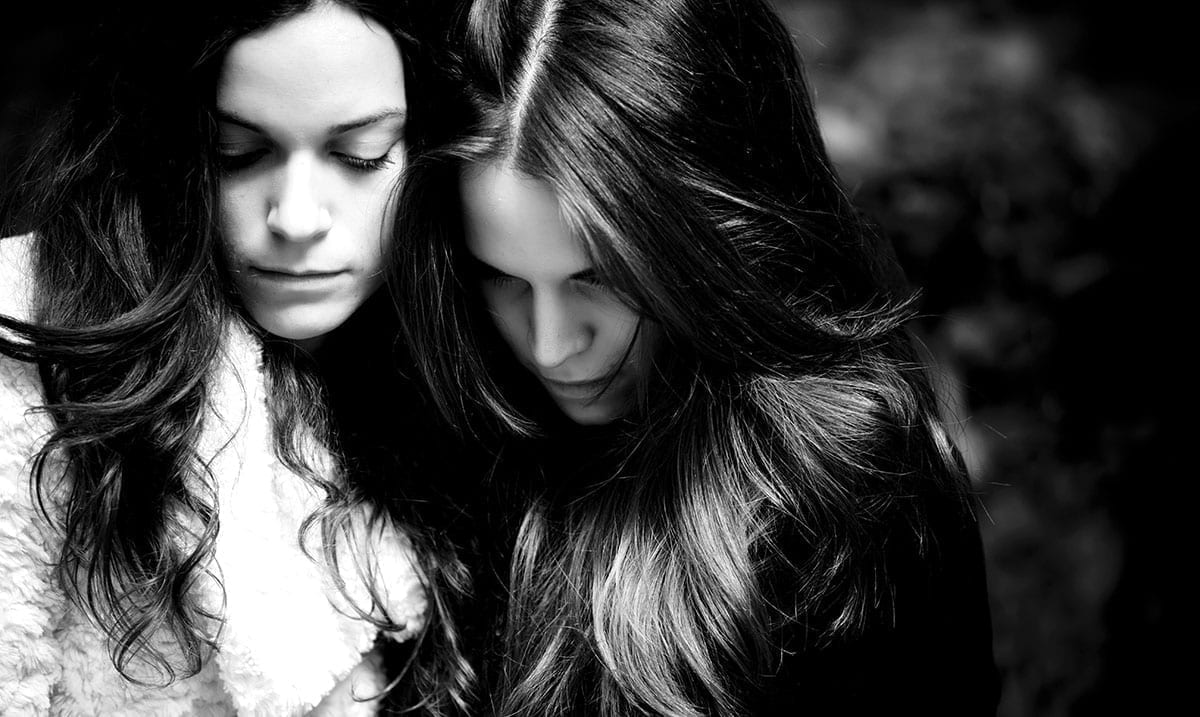 By Gerald SinclairMarch 3, 2020No Comments

You might think you have a lot of friends but the truth is you’re mostly surrounded by fake people. For some reason, lots of people like to pretend to be friends with others all the while hating on them behind their backs.

When it comes to figuring out who your true friend is and who your fake friend is, you have to look more-so at their actions than anything else. Sure they might all be fun but who’s actually there when you need them the most? That in itself speaks volumes.

The more you work to understand the differences between real friends and fake friends the clearer that your fake ones will become in your eyes. You will be able to spot them from a mile away and even though they might pretend to like you and flatter you to your face, things are not quite as they seem. Fake friends are only spending time with you because they think they have something to gain, real friends, offer just as much as you do and help you grow.

Below I am going to go over the differences between real friends and fake friends that I feel are some of the most important. These things will help you learn how to tell the two apart quickly. If someone in your life is a fake friend, stop giving them your time and energy because they’re just not worth it.

1. Fake friends don’t see you as you are real friends do.

Fake friends won’t ever let you be yourself. They will always want you to be more like them or things of the sort while real friends will be thankful that you are you entirely. The truer your friendship the more comfortable you will be just opening up and being yourself.

2. Real friends help you grow fake friends hold you back.

Real friends are not going to hold you back and keep you from growing. They’re going to help you grow and see to it that you’re able to hold yourself up along the way. They offer help when it’s needed and don’t like to see you struggling on your own.

3. Fake friends won’t be there when you need them real friends will.

Fake friends are not the kind of friends who will be there when you need them. If you can them at three am they probably won’t answer and no matter how much you beg them they just won’t come through for you like a real friend would. Your needs don’t matter to your fake friends.

4. Real friends don’t try to change you fake friends want you to be someone you’re not.

Real friends are not going to make you into someone you’re not. They will accept you as you are and love you with all of your imperfections. We are all human, and they know this above all else.

Fake friends are the kind of people who are only looking to gain something from being around you. They don’t actually care about you or if you’re happy. They just want to get what they can from you and then leave you in the dust.