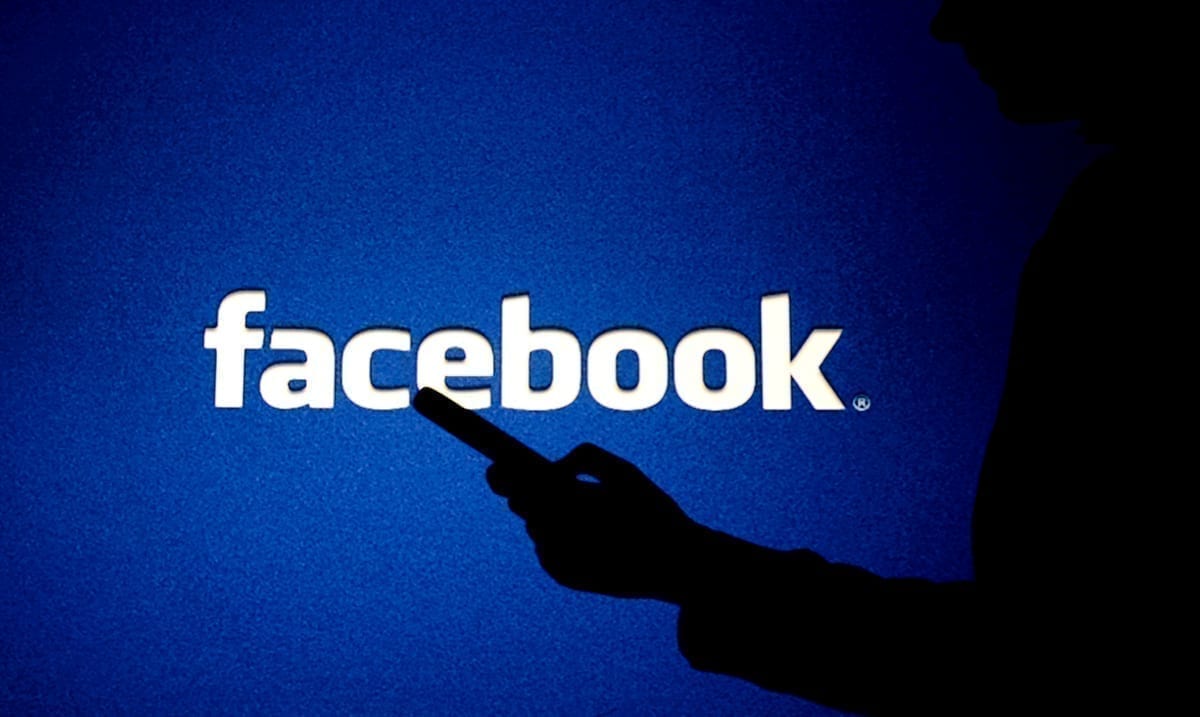 Facebook To Pay Users To ‘Deactivate’ Their Accounts Before Election

By Gerald SinclairSeptember 8, 2020No Comments

While we all heard about Facebook partnering with researchers to try and gauge their impact when it comes to the election as a whole this time around, it seems something quite unexpected could also be happening. This research could be more interesting than you’d think offhand.

According to Elizabeth Dwoskin who works for The Washington Post showing screenshots goes over how Facebook will be paying some users who deactivate their Instagram and Facebook accounts before the day of the election as part of this research. In the screenshots, you can see some of the survey details going over how it would be 10-20 USD per week depending on what someone signed up under/for. The second screenshot stated that regardless of how long you deactivate those who get the opportunity to take this survey after the election will be paid for doing so. While this might be a bit confusing, it is reasonable as they need to gauge things properly and what you see online would sway some. There needs to be different groups taking part and one of those groups would be those abstaining from spending time on their social media accounts as this election nears.

So Facebook is now going to pay people to deactivate their IG and FB accounts before Election Day. It’s part of the research experiment announced Monday but WOW. This notice went out this week. pic.twitter.com/tV7DAw8F5I

It is estimated that anywhere between 200,000 and 400,000 people will be taking part in this study according to a press release by Facebook. While it might all sound a bit confusing overall, understanding their influence could be a good thing or a bad thing for the social media giant depending on how you see things. For this Facebook says they will be working with a group of 17 independent researchers who are ‘experts in the fields of elections, democracy, and social media.’

Now, when it comes to ‘opting in’ to participate in this study it should also be noted that samples of people in the US will be selected and invited to participate. If you have been selected for the offer you will likely see some kind of notice in on Facebook or Instagram stating as such. While those who deactivate that are part of this survey/study will be paid, so will the other people who participate in it which according to FB officials is standard practice when it comes to things of this nature, which is true.

Anyone who chooses to opt in – whether it’s completing surveys or deactivating FB or IG for a period of time – will be compensated. This is fairly standard for this type of academic research. More here: https://t.co/uw4B8XhsYY

Regardless this study will be quite the eye-opener for a lot of people I believe. What do you think about all of this? Would you participate if offered the opportunity to do so, even if it meant deactivating for a few days or so?