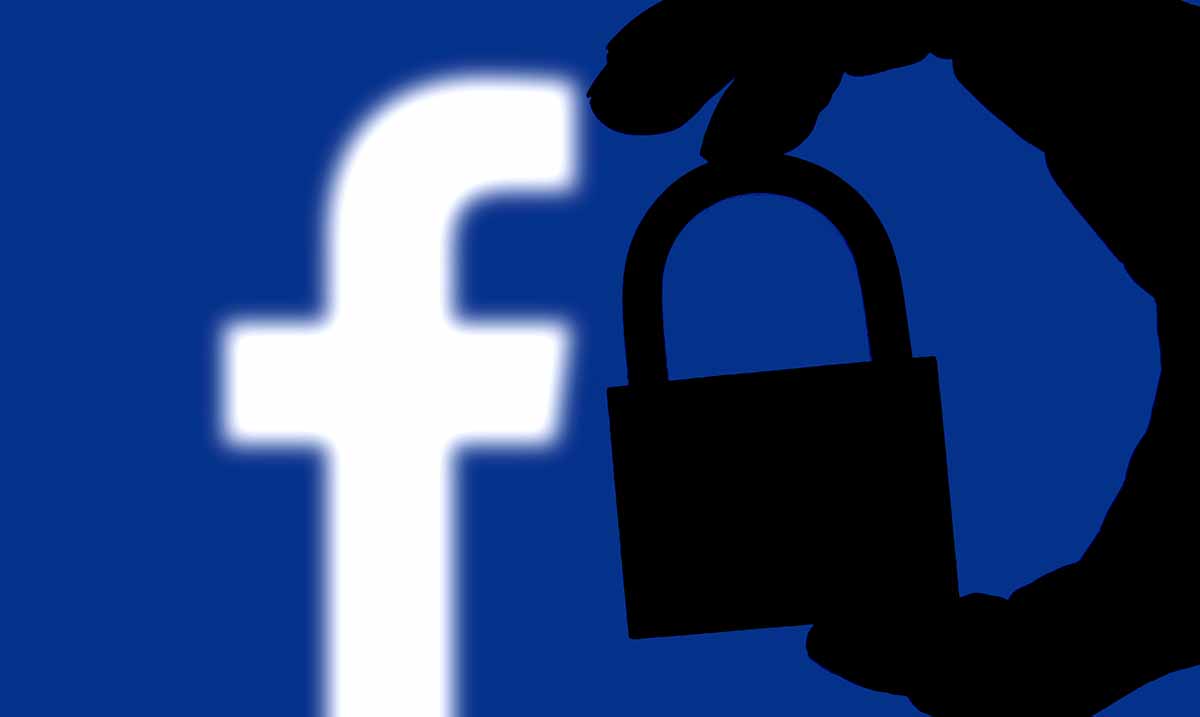 By Gerald Sinclair September 25, 2020 No Comments

In recent times it seems Facebook has suspended the accounts of a few different organizations. Those organizations are in relation to indigenous groups and environmental groups as a whole.

According to The Guardian groups like Greenspeace USA, Rainforest Action Network, and so forth have been blocked from posting and sending messages. This something many are referring to as an ‘intellectual property rights violation.’ It has also been noted that the groups and people involved in this interesting suspension were all involved in a Facebook event from May of last year that worked to prevent the development of a pipeline in Northern British Columbia.

Canada’s National Observer wrote as follows on this topic:

Facebook reinstated hundreds of social media accounts linked to a virtual event protesting the Coastal GasLink pipeline Monday, after suspending them for several days without explanation.

In a statement, Facebook said its team had lifted the suspensions after a review, but did not explain how the incident had happened. For three days, the personal accounts of more than 200 people with posting privileges on Facebook pages belonging to environmental and Indigenous organizations were locked.

“Our systems mistakenly removed these accounts and content,” a company spokesperson said.

The suspension happened Saturday, days before the organizations had planned to host an online day of action asking supporters to call and send messages to U.S. private investment company KKR & Co. Inc., a key backer of Coastal GasLink. The rally, originally scheduled for Monday through a Facebook event, was also in support of members of the Wet’suwet’en Nation who have opposed the pipeline project, which would cut through their unceded traditional territory.

Last week, before the accounts were suspended, the groups had decided to reschedule for Sept. 28, but hadn’t yet updated the Facebook event, said Annie Morgan, an event organizer and member of the Wet’suwet’en Solidarity Team.

“The timing was more than suspect,” said Delee Nikal, who is Wet’suwet’en from the Gidimt’en clan. (A Gidimt’en Facebook page where community members share updates about their efforts to oppose the pipeline was affected by the suspensions.)

“We would like to have transparency in this situation.”

Greenspeace USA when speaking to EcoWatch said that they were told they were being suspended for three days for ‘copyright infringement’ and well, that in itself was outlandish for seemingly all of the accounts involved. While they have since been reinstated and Facebook said it was some kind of accident the fact that they did not release anything else on the topic is interesting and many are not surprised by this.

EcoWatch wrote as follows on all of this:

The suspended activists also pointed out that the social media giant has allowed right-wing groups and posts to spread false information or encourage violence without suspending them. For example, the CO2 Coalition, a group that argues carbon dioxide is beneficial, was able to bypass a Facebook fact check this month by publishing its article as opinion, The Guardian pointed out. Facebook also refused to act on complaints when a militia group used the platform to urge armed people to attend a Black Lives Matter protest in Kenosha, Wisconsin, according to the National Observer.

“We are not surprised by the actions that Facebook has taken,” Nikal told Greenpeace. “This once again exposes the white supremacy inherent in the system. Videos of extreme violence, alt-right views and calls for violence by militias in Kenosha, Wisconsin, are allowed to persist on Facebook. Yet, we are banned and receive threats for permanent removal, for posting an online petition. Facebook is actively suppressing those who oppose fascism and the colonial capitalists.”

What do you think about all of this? I for one think mistakes like this should not be made by such a big corporation. Closing down these voices is not the route to go.