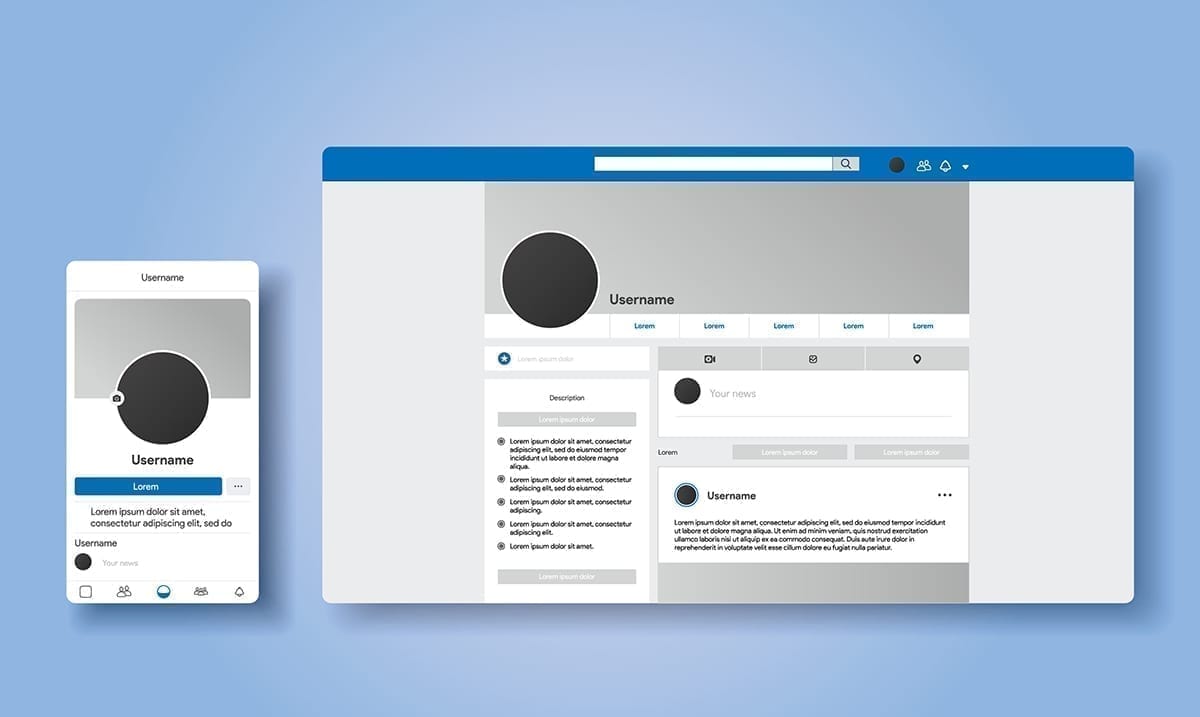 Facebook this year has released something that not many people are aware of. It now has a tool that tracks our ‘off-Facebook activity’ and unless you’ve turned yours off, it’s tracking you.

The idea of Facebook looking at the things we’re doing even when we’re not using the site or app is quite concerning to many. This tool is quite extensive though I am sure the social media giant will downplay it in many ways. It gives us all a list we can access that has the websites, apps, and so much more than we do and look at online. Unless you want Facebook knowing all of this, turning that off might be something you’re interested in.

This feature is present because of the following according to Business Insider:

The feature fulfills a long-standing promise from Facebook CEO Mark Zuckerberg, who vowed in 2018 to build a “clear history” tool for Facebook users. At that time, Facebook was in the midst of the Cambridge Analytica scandal, wherein several apps were accused of improperly accessing the personal information of 50 million people. After Zuckerberg promised the “clear history” tool, Facebook slightly changed course and renamed the tool “Off-Facebook Activity,” stating that it wouldn’t be possible for users to delete all their data from Facebook.

The tracker shows information that Facebook has gathered about your activity off the app in the past 180 days. Facebook learns that information from its advertising partnerships with third-party apps and websites, which voluntarily tell Facebook the identities of people who visit them. Many physical stores do the same thing.

From your computer, you must go into your settings and then click ‘your Facebook information’ before coming to the ‘off-Facebook activity’ section. Now once you’re here whether you’re on your phone or your computer you have the option of viewing your information, clearing it, or changing whether or not it’s taken in the first place. Click ‘manage your off-Facebook activity’ and toggle the ‘future off Facebook activity’ to off. While this won’t stop them from getting third-party information it does help cut back on what they’re about to keep on you. Any data they gain won’t be linked up to your name.

Once you’ve disconnected this activity you will still see ads and things of that nature but they won’t be as tailored to you. For instance, instead of seeing the thing you’ve been looking at on Amazon for a couple of days now, you may see something random. To learn more about this you can click here to read over what Facebook has posted on the topic.