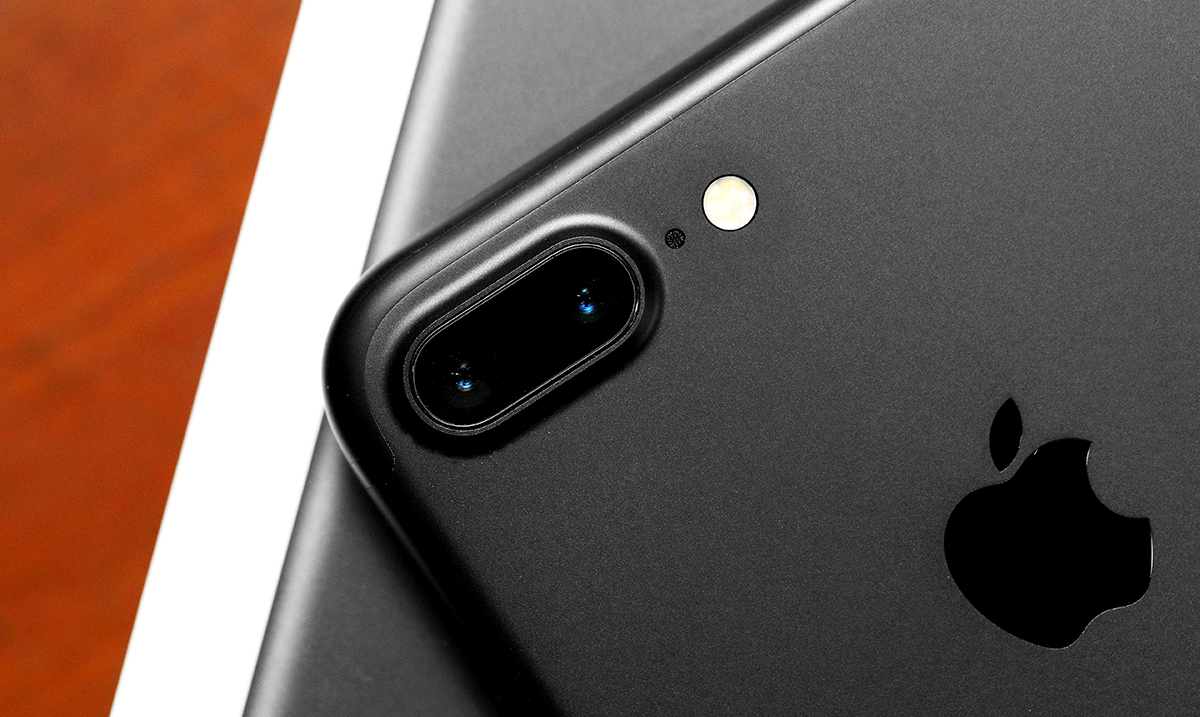 By Gerald Sinclair November 13, 2019 No Comments

As per usual another Facebook bug has been revealed. It seems time and time again that our privacy is of no concern to the social media giant who is notorious for this kind of thing.

As if leaving a bunch of users’ phone numbers exposed to whoever wanted to access them for who knows how long wasn’t enough we’ve recently learned that iPhone users are reporting that iOS’s Facebook app is turning on their cameras out of nowhere and without reason. A man named Joshua Maddux took to Twitter to note the issue itself and make others aware. This making the bug itself quite viral as in his post he showed proof in video form as you can see below.

Found a @facebook #security & #privacy issue. When the app is open it actively uses the camera. I found a bug in the app that lets you see the camera open behind your feed. Note that I had the camera pointed at the carpet. pic.twitter.com/B8b9oE1nbl

From there according to Mashable, it was found that there were earlier reports of this bug as well dating back to November 2nd by user @neo_ga on Twitter as well.

Looks like some interesting bugs happening between the @instagram and @Facebook iOS apps.
Yesterday before locking my iPhone, I had Instagram open, with audio muted by default on video posts. After a few seconds, I hear audio coming from the phone in my pocket.

Ever since it was brought to the attention of the public users have been coming forth who are all seemingly having the same problem. The bug is activating their cameras after they open a photo or video in fullscreen within the Facebook app itself. While not everyone sees the issue here many are quite shocked.

In regards to all of this CNN reported as follows after speaking with Maddux himself via email:

“I thought I had opened the camera by accident,” Maddux wrote in an email to CNN of the discovery. “Then, on Saturday evening as I closed out a video on Facebook [I] saw the camera again on the left side.”

Jerry Gamblin, the principal security engineer at Kenna Security, was able to replicate the bug and told CNN “there is no indication that the data actually is transmitted to Facebook.”

Reached for comment, Facebook confirmed the bug was “inadvertently introduced” and promised a fix was in the works.

“We have seen no evidence of photos or videos being uploaded due to this bug. We’re submitting the fix for this to Apple today,” a spokesman said.

Until the fix is officially approved, Gamblin recommends that users revoke camera access for the Facebook app until an update is available.

Considering how untrustworthy Facebook has become in this day and age this in itself is a big hit. If you are being affected by this or feel like you could be even without noticing the signs clearly please do not hesitate to turn off camera access on your iPhone in regards to the Facebook app. If you are unsure of how to do that please follow the instructions in the video below.