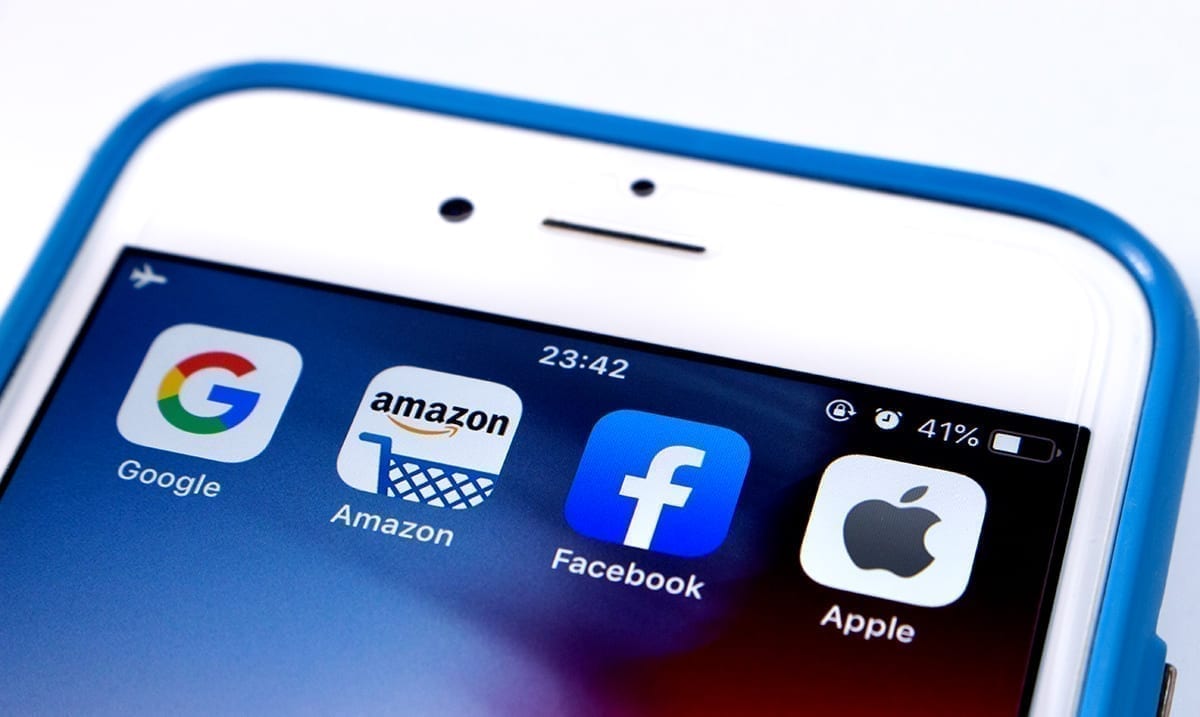 In recent times it seems Apple has been a bit shady or perhaps, might have been. It seems Facebook is making claims that Apple rejected the companies’ attempts to tell users about some kind of ‘Apple Tax.’

According to Reuters, when speaking to officials from Facebook they were made aware that Apple Inc. rejected their attempts to tell users that they in a ‘new online events feature’ Apple would be taking a 30 percent cut of sales. They actually even went so far as to force Facebook to essentially remove the message to get the tool at all to their users.

Reuters also noted that according to Apple this information in itself was deemed ‘irrelevant’ and thus was not important for users to see and noted that Facebook was barred as a developer from showing this ‘irrelevant’ information. I know, that might sound like a lot but stay with me, it gets deeper from here. Now, the Facebook online events’ app was something that Facebook wanted users to know was being cut by 30 percent by Apple but Apple told them no twice in regard to warning users about that small tidbit of information. After being asked to wave the 30 percent fee, they also said no even though it was an attempt by the social media giant to help ‘offset losses incurred by the COVID-19 pandemic’ according to Mashable.

Reuters went on to report as follows on this:

Facebook earlier this month said it planned to roll out a new tool that would let online influencers and other businesses host paid online events as a way to offset revenue lost during the COVID-19 pandemic.

The company said it had asked Apple to waive the 30% fee the iPhone maker charges for in-app purchases so Facebook could pass on all of the events revenue to business owners, but that Apple declined.

Facebook had aimed to provide a notice of Apple’s cut to users, according to mock-ups it released at the time, but Reuters found on Thursday that the promised message was not present on the new events feature.

The social media giant also planned to tell users on Alphabet Inc’s Google Play store it would not collect a fee for ticket sales, but that message was not displayed either, Reuters found.

In publicly criticizing Apple’s App Store commissions, Facebook joined other developers such as “Fortnite” creator Epic Games, which is suing Apple on antitrust allegations over the fees. Facebook is also wrangling with Apple over new privacy rules for iPhones that will require more notifications before tracking users across apps.

As noted according to Facebook if users make the same purchase elsewhere be it on the actual web or on their android devices, small businesses and things of that nature will be able to keep 100 percent of the revenue they earn as a result according to CNBC which is something people really need to be aware of moving forward if they wish to partake. I know, 30 percent might not sound like a lot but considering what the current state of the world is like, it can add up to a huge amount in almost no amount of time at all. What do you think about all of this? I for one am a bit confused about it because honestly, right now these giant companies need to be helping out the ‘little’ companies as best they can, and taking a 30 percent cut is not the way to go.