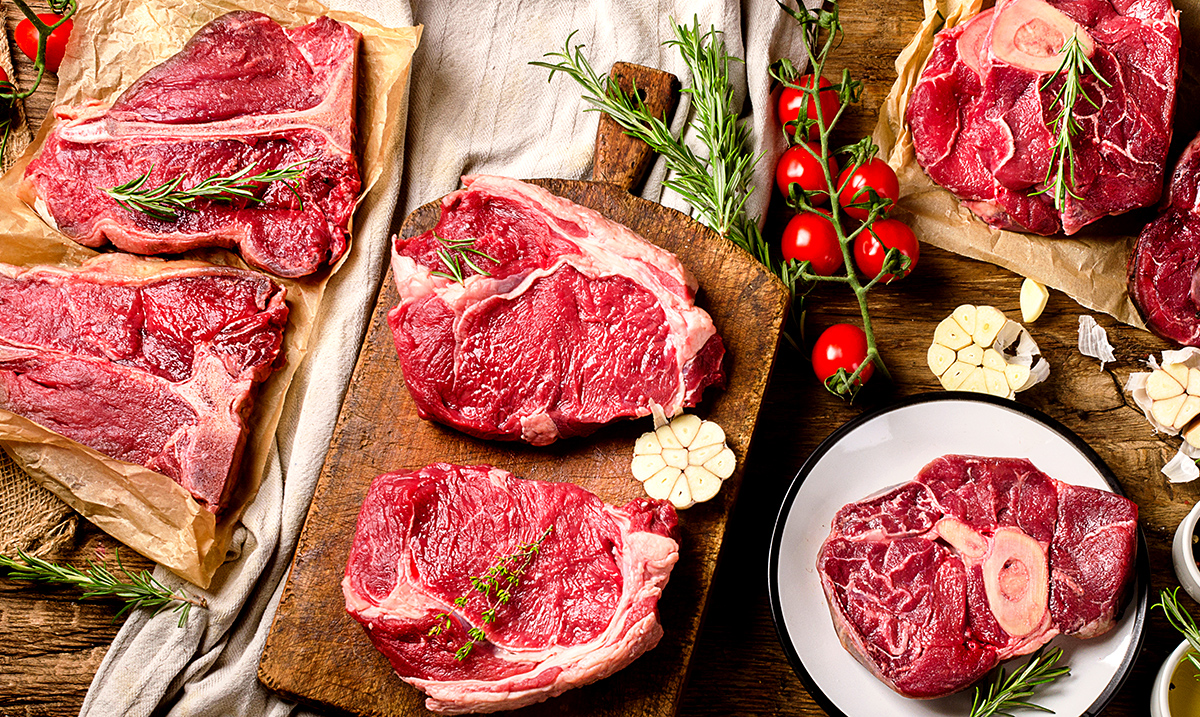 A recent study has found that perhaps cutting out meat is a much better idea than we’ve been led to believe. Sure, it might be tasty but cutting back might really make a bigger difference than you think.

The study was published in the Journal Nature and is one of the most in-depth to date. It goes over data from each and every country to asses the impact of food production on our planet as a whole. While it will be hard for some to accept, cutting back on meat might really be the change we need.

The food system is a major driver of climate change, changes in land use, depletion of freshwater resources, and pollution of aquatic and terrestrial ecosystems through excessive nitrogen and phosphorus inputs. Here we show that between 2010 and 2050, as a result of expected changes in population and income levels, the environmental effects of the food system could increase by 50–90% in the absence of technological changes and dedicated mitigation measures, reaching levels that are beyond the planetary boundaries that define a safe operating space for humanity. We analyze several options for reducing the environmental effects of the food system, including dietary changes towards healthier, more plant-based diets, improvements in technologies and management, and reductions in food loss and waste. We find that no single measure is enough to keep these effects within all planetary boundaries simultaneously and that a synergistic combination of measures will be needed to sufficiently mitigate the projected increase in environmental pressures.

Basically, these researchers found that by adopting a diet that is more so based on the consumption of beans and nuts for protein would make a difference in climate change. In the US beef consumption would need to be cut back by 90 percent and milk over 50 percent to get us in the clear. You see, food production especially the meat industry in itself produces a lot of waste and does a lot of damage to the environment, cutting back on that is a big step towards something positive.

The footprint we are leaving on this world is not a good one. Professor Johan Rockstrom at the Potsdam Institute for Climate Impact Research who worked on this study told The Guardian that in order to feed a world population of ten billion we will have to change the way we eat. This was the change he was talking about. With a food crisis just waiting for the right time to strike this kind of information should be taken very seriously.

Through our current food system, we are honestly helping speed up climate change drastically when you look at these results. This study touches on the depletion of freshwater resources, pollution in different forms, and so much more. To learn more about this study please click here. Could cutting down on meat really make as big of a difference as this study suggests?