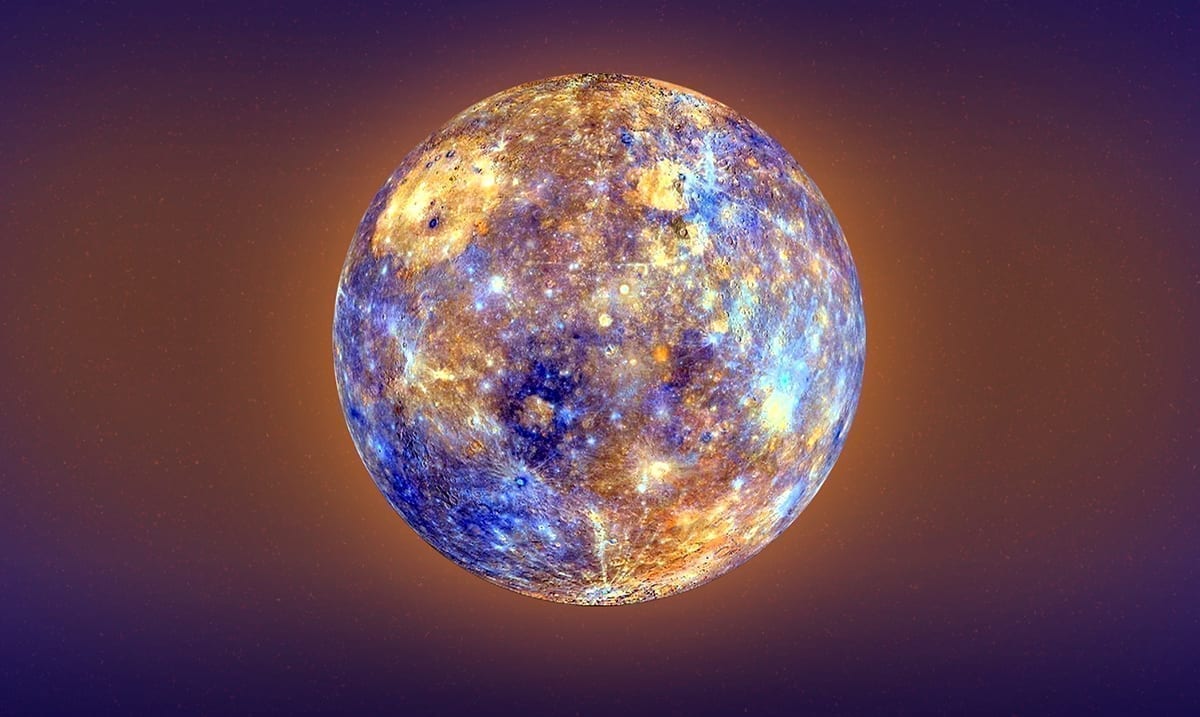 As we move through the rest of June we’re getting closer and closer to its end. However, just before June comes to an end on the 27th Mars moves into the sign Aries and that causes an energetic shift like no others.

During the time that Mars is present in the sign Aries, we’re all going to feel like things are getting too serious. When Mars is in Aries we’re more willing to let our impulsive side shine and this for many of us is a very bad thing. The more we allow our impulses to take over the less we get done overall and the further behind we find ourselves as surprising as that might seem.

When Mars is in Aries we tend to listen more to our intuitive side. We see things that need changed and work hard to change them all the while perhaps not looking in the right areas. We get very caught up in life and don’t realize that sometimes even we need breaks. I know, this might not sound like much but when it all packs on it can make a big difference in our lives.

The more you allow Aries and Mars to conflict with one another in your life the more confused you may find yourself being. This coming together is always a stressful period for us and can sometimes leave us wondering where to go from here. While you’re going to be facing a lot of new things, some of those new things are not worth your time.

Tarot.com wrote as follows on these energies:

Don’t get too caught up in the world around you right now, take breaks when you need them. Life will continue whether you’re standing still or running rampant. Don’t forget that your own well-being matters and sometimes stopping to smell the roses is a wonderful thing.