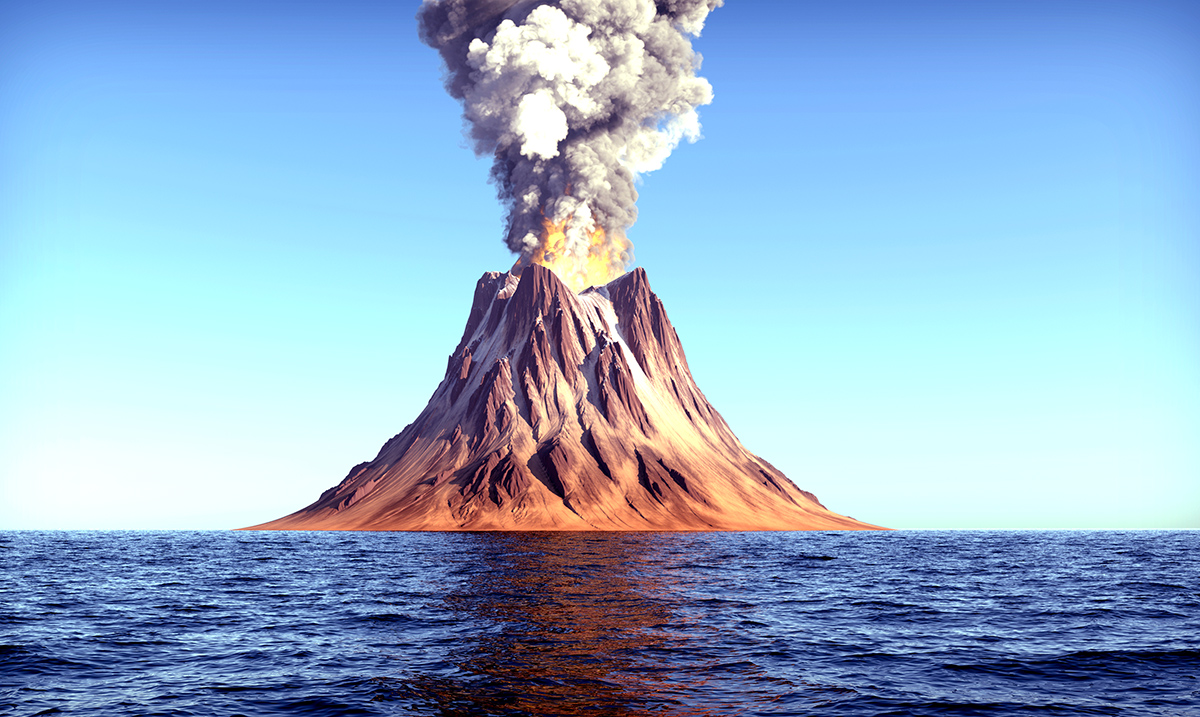 In Eastern Russia, a volcano that was recently thought to be extinct has now awakened. Now, scientists are struck with worry, because in their opinion it could erupt at any moment.

Until 2017, the volcano in Eastern Russia was believed to be extinct. Upon investigation, scientists found the opposite: and land mine that could erupt at any time. The Bolshaya Udina volcano had seismic activity beneath it, around 1999-2017. Increasing over ten times since 2017, newfound data has discovered a nefarious secret lying below.

Koulakov explains that the events are quite similar to what happened in 1956.

“Since late 2017, continuing seismic activity beneath Bolshaya Udina has been recorded, which may indicate the possible awakening of this volcano complex,” wrote the researchers, who published their findings in the Journal of Volcanology and Geothermal Research.

They added: “[The findings] may indicate the presence of magma intrusions with a high content of melts and fluids, which may justify changing the current status of this volcano from ‘extinct’ to ‘active’.”

Ivan Kulikov, a geologist from Russia’s A.A Trofimuk Institute of Petroleum Geology and Geographics and lead author of the published paper believes an awakened volcanic eruption to be immensely catastrophic.

“A large amount of ash is thrown into the air, it is carried far away, and not only to the surrounding settlements,” he said, “but also large territories all over the planet can suffer. Recall Pompeii: the awakening of Vesuvius was preceded by a lull for several thousand years.”

Mr. Kulakov told CNN there is around a 50 percent chance Bolshaya Udina will erupt. And unfortunately, according to him, at any moment the volcano could erupt. Please, as always, stay safe.