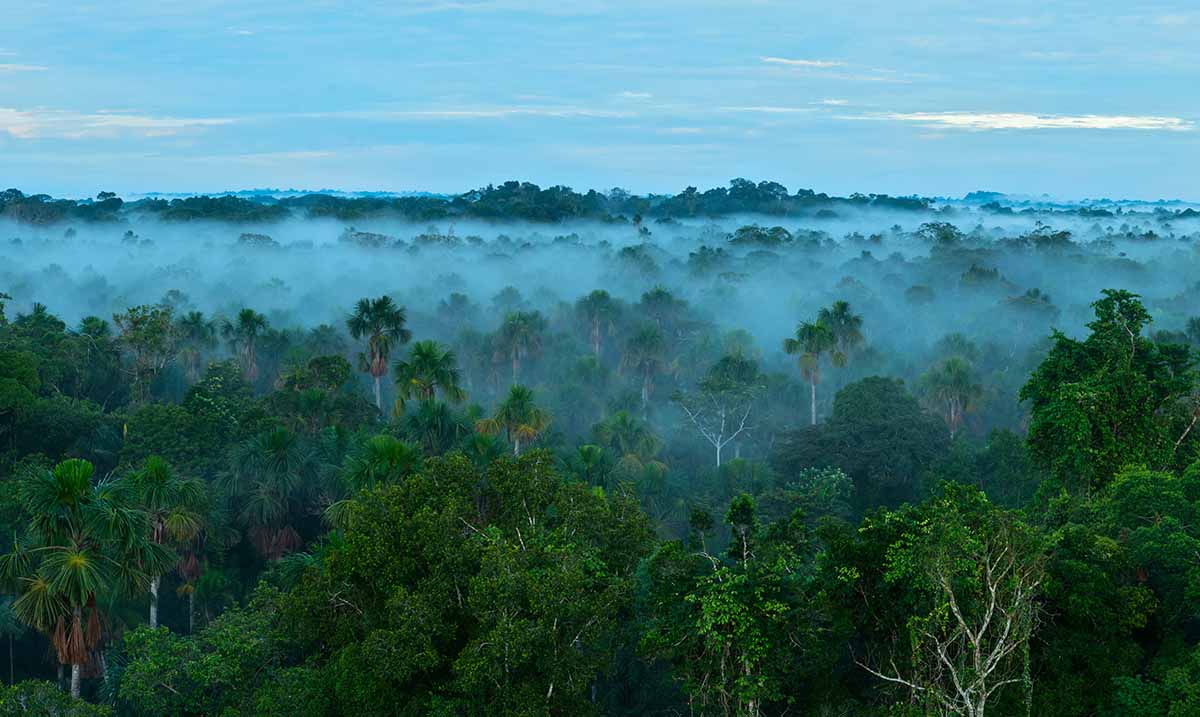 By Harley Manson September 9, 2022 No Comments

Recently, a team of scientists discovered a hidden city deep within the rainforests of Honduras. During their time exploring, they discovered several creatures, including some that had been believed to have gone extinct.

The ancient settlement that is known as the ‘Lost City of the Monkey God,’ or ‘White City’ which can be found in the Mosquitia rainforest was found to be housing a very diverse ecosystem that included hundreds of species of bats, butterflies, and reptiles.

What was the most fascinating aspect of their discovery was that among all of the creatures living in the lost city, some had been thought to be extinct, including a pale-faced bat, the False Tree Coral Snake, and a tiger beetle.

According to their findings, on top of the re-discovery of previously thought to be extinct creatures, they found 22 new species including a livebearing fish.

They discovered and documented 198 species of birds, 94 butterfly species, 40 species of small mammals, 56 amphibian and reptile species, and 30 species of large mammals -including jaguars, ocelots, and pumas.

Trond Larsen, the director of RAP, explained that his team was shocked by their findings. “The ‘White City’ is one of the few areas remaining in Central America where ecological and evolutionary processes remain intact.”

“One of the main reasons we found such high species richness and abundance of threatened and wide-ranging species (e.g., peccaries) is that the forests around the White City remain pristine, unlike much of the region.

This makes the area a high conservation priority for maintaining the broader landscape connectivity that is essential for the long-term persistence of biodiversity through Central America.”

According to Larsen, they had been searching for the White City for quite some time, and the area, which is currently largely underdeveloped, has been facing the threat of cattle ranching, even despite the protections granted to the area by the Honduran government.