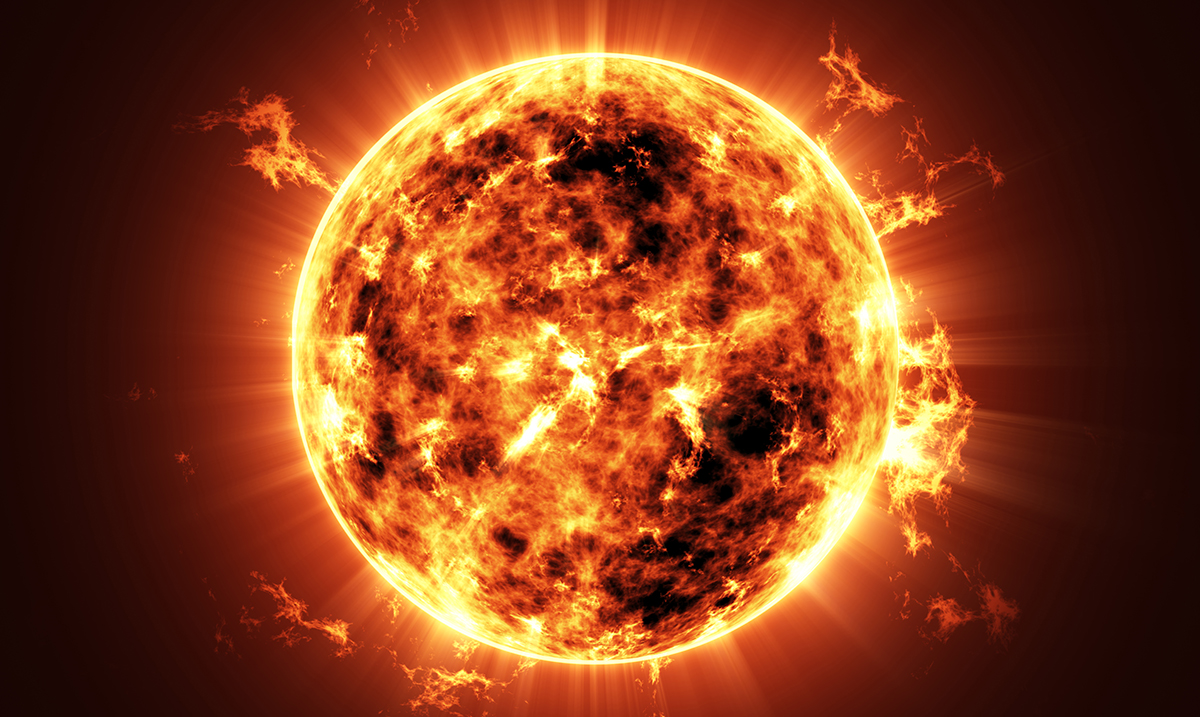 Experts Warn Us To Prepare For Billion-Dollar Internet Apocalypse

By Harley MansonSeptember 17, 2021No Comments

Solar storms on the surface of the sun cause Earth to be misted pretty regularly with magnetized particles that scientists refer to as solar wind. However, once every century or so- a full-blown storm occurs, and experts are now warning that such a storm could cause a complete internet blackout.

Even scarier- is the fact that recent solar storms have started to take place, leading to concerns that we may be closer to such a rare event than we had anticipated. Usually, Earth’s natural magnetic shield serves as a barrier that protects Earth and its inhabitants from taking much damage from solar storms.

Unfortunately, with things amping up on the Sun, the research recently presented during a Sigcomm 2021 presentation holds much more weight than it usually would. During a conference, Sangeetha Abdu Jyothi, a scientist from the University of California, Irvine, and VMware research explained that we could end up in an internet blackout for months.

“What got me thinking about this is that with the pandemic, we saw how unprepared the world was. There was no protocol to deal with it effectively, and it’s the same with internet resilience,” Jyothi explained to Wired. “Our infrastructure is not prepared for a large-scale solar event.”

Extreme solar storms (or coronal mass ejections) do not happen often, and scientists estimate that the probability of one impacting Earth is around 1.6%- 12% per decade. The most recent storm like this happened around 1921. When you think about the fact that since that time, we have become much more dependent on the internet, it becomes clear just how much a blackout would impact us, especially one that lasted months.

On the bright side, local internet likely wouldn’t take too bad of a hit- but since continents are connected by massive fiber-optic cables that lie at the bottom of the sea, we could see a global disconnection. Such cables are equipped with repeaters that boost our signals and unfortunately are vulnerable to geomagnetic currents. Even worse, the entire cable could end up being useless if a repeater went offline.

Sangeetha’s paper also shows that high-latitude nations would be at an even higher risk.

While the paper shows it would be hard to know or predict just how long it could take to repair the cables, she estimates it could be weeks or months. In turn, billions of dollars would be lost, and many people could lose their livelihoods.

“The economic impact of an internet disruption for a day in the US is estimated to be over $7 billion…..What if the network remains non-functional for days or even months?”

Sangeetha goes on to explain that if such a storm took place, we would only have hours to prepare.

With massive solar flares erupting recently (according to the NOAA and Space.com) as well as coronal mass ejections being predicted, we can only highlight the fact that the last major solar storm was just roughly a century ago. Many speculate that the next major solar storm could be the one that ultimately leads to massive worldwide blackouts. Sangeetha’s advice? Preparation is key. That is the entire point of the presentation she made recently, and she has a good point. With only 13 hours to prepare for such an event if it happened, and we were caught without a plan, it’s needless to say that a blackout would be inevitable.