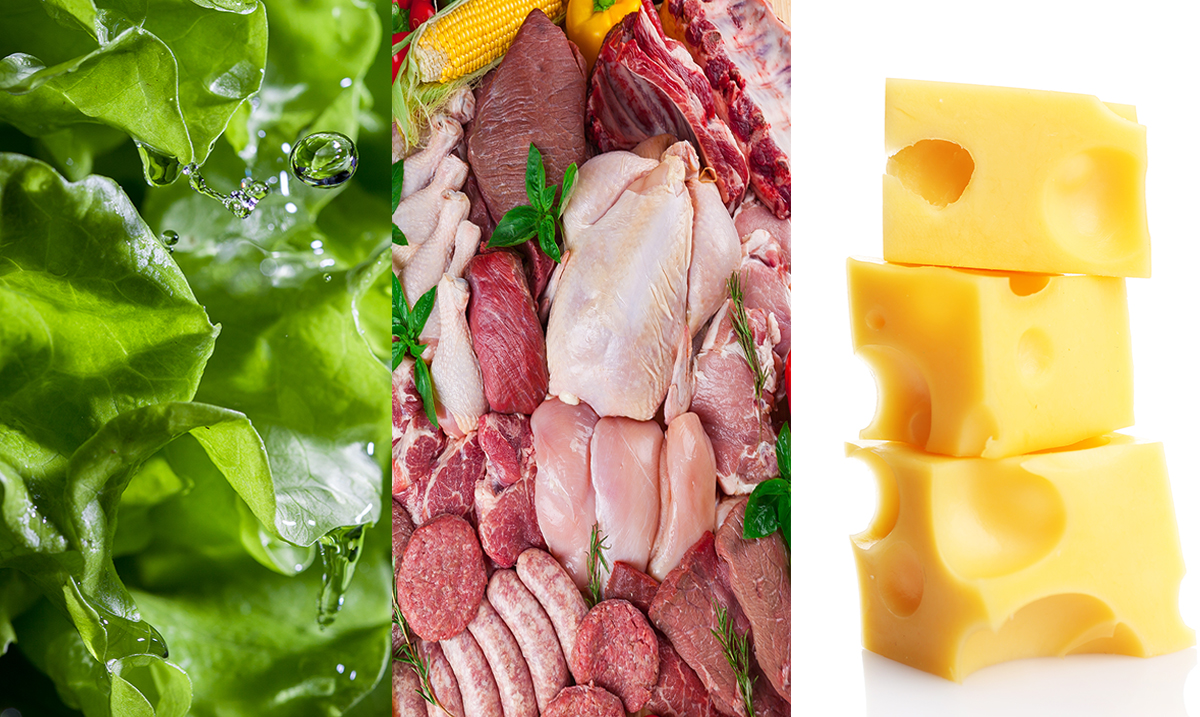 Experts Warn To Avoid These Foods During The Government Shutdown

With the partial government shutdown still ensuing there is a lot going on and well, not going on here in the US. Because of a lack of funding during this time we should all remember that the FDA is not operating as it normally would.

When it comes to what we should and should not eat during this time, you have to be quite careful. You see, the government shutdown basically stops food safety inspections. In order to undergo inspections the agency itself would have to force their furloughed workers to come in and work without pay, which would be a load of garbage now, wouldn’t it? According to NBC News FDA commissioner, Dr. Scott Gottlieb has been working to pinpoint the most essential inspections to avoid forcing the employees who are already stressed to suffer further.

You should note right now no one is there to look for salmonella in our cereals, E. coli in our lettuce, or anything else of the sort for the most part. That being said, companies are doing their own checks as they usually would. The most urgent facilities are deemed as those who have already faced safety issues in the past as well as foods prone to contamination within reason.

THREAD: Food Safety During Shutdown: We’re taking steps to expand the scope of food safety surveillance inspections we’re doing during the shutdown to make sure we continue inspecting high risk food facilities. 31% of our inventory of domestic inspections are considered high risk

The Daily Meal recently spoke with Jackie Arnett Elnahar who happens to be a registered dietician as well as an attorney and she said that avoiding the following is ideal right now:

“Ground beef should be avoided since it uses the meat of many different animals. Opt for bigger-piece meats that are less likely to be contaminated, such as steak,”

“It is also very important to eat less raw vegetables at this time and to cook more. Cooking foods thoroughly at 165 degrees Fahrenheit can kill E. coli, salmonella and listeria.”

She also noted that we should be avoiding things like romaine lettuce, broccoli, and alfalfa as these vegetables are some of the more susceptible when it comes to things like E. coli. At the JP Morgan Healthcare Conference Gottlieb as mentioned above revealed that even in regards to drug approval his agency only has about a month worth of funding left. The weight of this government shutdown is heavy on the shoulders of those we are supposed to be keeping our safety in check.

The FDA is responsible for ensuring that all of our food and the prescription drugs we take are safe and yet we allow things like this to happen? We should without a doubt never slow the progress of places who control so much in our lives. This shutdown whether people want to accept it or not really puts us all at risks in a number of ways.

NY Times reported as follows weighing in on the topic:

F.D.A. inspectors normally examine operations at about 160 domestic manufacturing and food processing plants each week. Nearly one-third of them are considered to be at high risk of causing food-borne illnesses. Food-borne diseases in the United States send about 128,000 people to the hospital each year, and kill 3,000, according to the Centers for Disease Control and Prevention.

Domestic meat and poultry are still being inspected by staff at the Agriculture Department, but they are going without pay. The F.D.A. oversees about 80 percent of the nation’s food supply, as well as most overseas imports.

In a series of tweets, Dr. Gottlieb said he was taking steps to restore food safety surveillance inspections and to cover more of the high-risk sites as the shutdown continued. He said he hoped to bring back about 150 inspectors who had been furloughed during the shutdown, perhaps as early as next week.

Dr. Gottlieb said he was still trying to figure out how that could be achieved. “These are people who are now furloughed and can collect unemployment insurance or take a second job,” he said. “If we pull them in and tell them they have to work, they can’t collect. I have to make sure I’m not imposing an undue hardship.”

This kind of thing is something we all need to be aware of. How do you feel about the situation? I guess in the end all we can do is wait things out and go from there. That being said, be a little more mindful of what you eat or how you eat it.