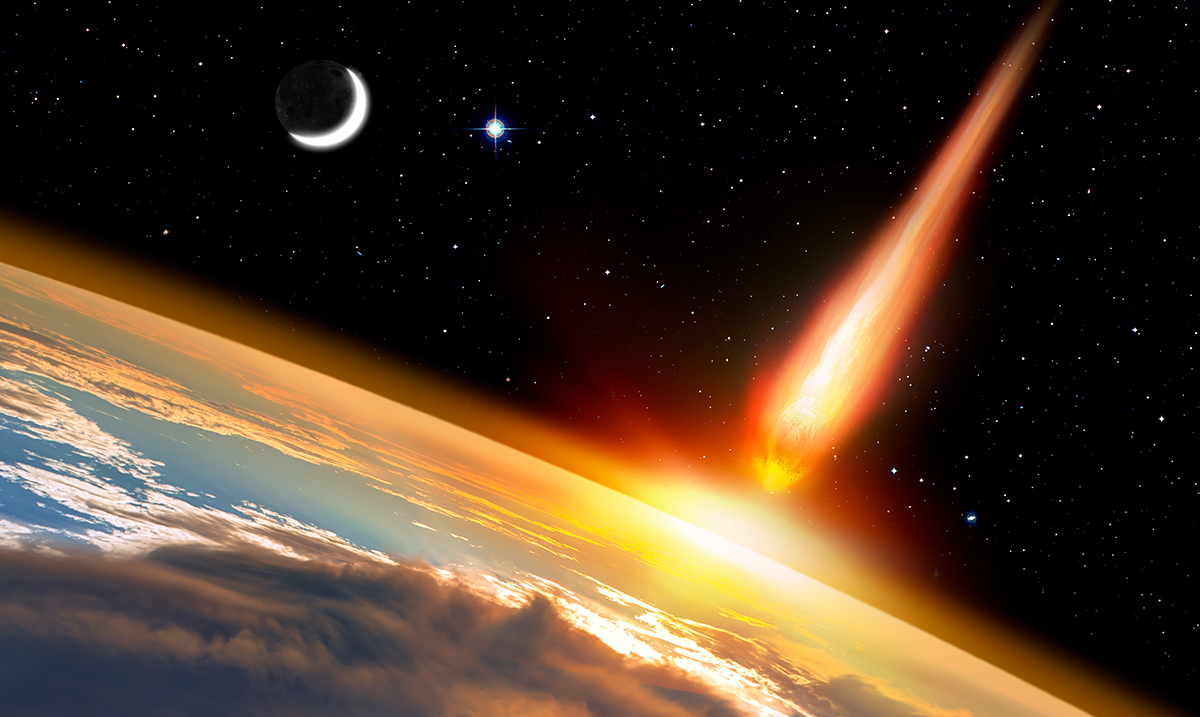 Experts Call On U.S To Bolster Defense Against Asteroid Threats

By Harley MansonNovember 22, 2021No Comments

As NASA prepares to use a spacecraft to slam into an asteroid at 16,000 miles per hour to steer it off course, it has caused many to question who is in charge of defending us against such celestial bodies. As it stands, the answer to this question is no one.

And while NASA assures us that the threat of an asteroid hitting us is one in a Millennium, it is still pretty scary to imagine that no one has been tasked with the job. “No one is tasked with mitigation,” former Air Force space strategist Peter Garretson, an expert in planetary defense, told Politico. “Congress did put in law that the White House identify who should be responsible, but fully four subsequent administrations so far have blown off their request.”

“There are three million asteroids, and we have not a freaking clue where they are, and they are flying around us,” says Danica Remy, who is the president of the B612 Foundation. According to Remy, as it stands, the current research available could barely be making a dent in understanding what is out there.

NASA’s Planetary Defense Coordination Office has been overseeing the launch of the Double Asteroid Redirection Test, which is the first-ever defense test. The object of this mission is to change the direction of Dimophos, which is an asteroid orbiting the larger Didymos, which is currently of no danger to Earth.

Due to the upcoming test, many experts are now asking for more international research and coordination of countries around the globe to work together to thwart asteroids. In conjunction with this push for someone to take charge, there have been debates around how much of a role the military should play.

Some believe the Pentagon should bear this responsibility, however, others believe that militarizing space could be catastrophic. “It is not a space race,” said Thomas Jones, a planetary scientist, and former astronaut. “We can put together an international response. That’s the way to do this.”

Regardless of who does- there is a definite need for more research and collaboration amongst countries across the globe. Otherwise, a once in a Millennium incident could most definitely be much worse than it needs to be.