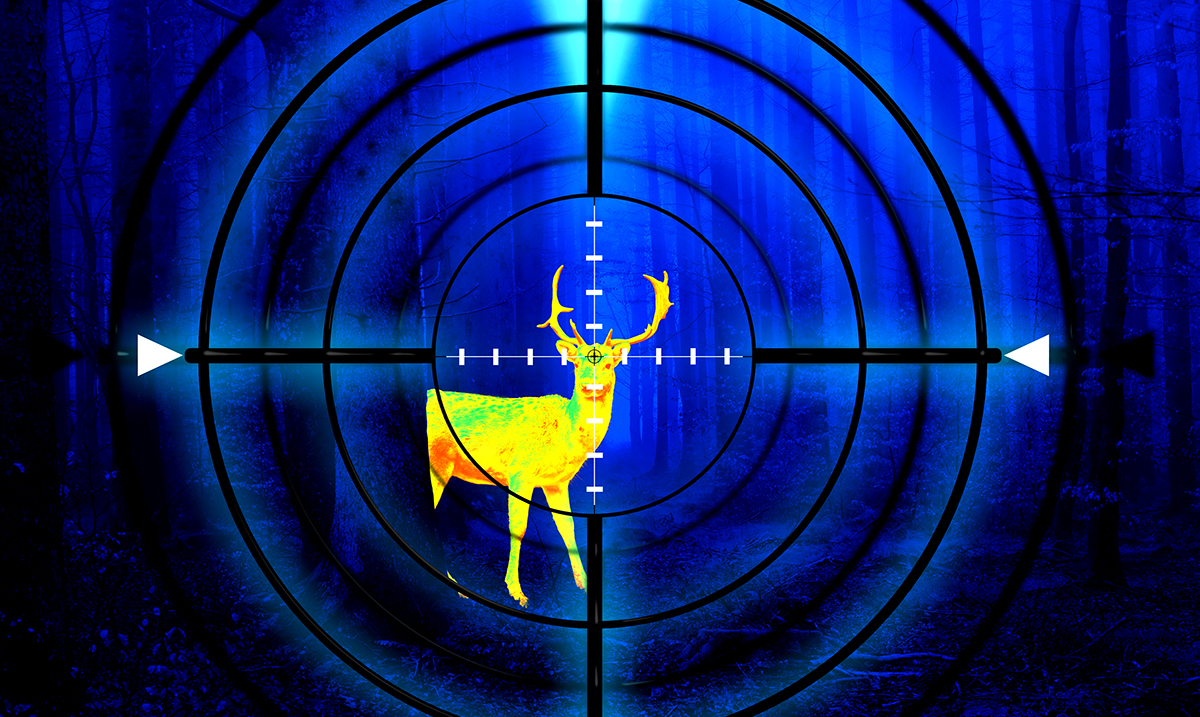 For quite some time now there has been a disease going around that makes literally waste away and turns them into something that looks like a ‘zombie.’ They become more aggressive and emaciated.

This disease is known as chronic wasting disease CWD and is something comparable to mad cow disease as it is spread by pathogenic proteins called prions. Prion diseases for those who might not know are a rare brain diseases that can affect animals as well as humans. While this is something that has been monitored for a while now, concerns in more recent times have been raised in regards to the risks this issue could pose to humans.

According to the CDC, at least 277 counties over 24 different states have reported seeing chronic wasting disease in free-ranging deer, elk, and other game animals. There is no cure or vaccine for this disease and so, being aware of it is very important. This disease can be spread through contaminated bodily fluids, tissue, and even drinking water which raises lots of concern.

In regards to this situation USA Today reported as follows:

Some infectious disease experts worry that if CWD were to infect humans, consuming infected meat would be the pathway.

“It is probable that human cases of chronic wasting disease associated with consumption with contaminated meat will be documented in the years ahead,” Michael Osterholm, director of the Center for Infectious Disease Research and Policy at the University of Minnesota, told state lawmakers earlier this year.

The CDC also says eating infected deer meat would be the most likely way for it to spread to people.

About 7,000 to 15,000 animals infected with CWD are eaten each year, and that number could rise by 20% annually, according to the Alliance for Public Wildlife, which Osterholm cited in his testimony.

Scientists can’t say for sure that CWD will cross over and infect humans, but as time goes on and more infected meat is consumed, the likelihood increases, Osterholm said.

“It’s like a throw at the genetic roulette table,” he said.

Wildlife officials are currently urging hunters to have deer that they kill tested for CWS and not to consider eating anything they think might be infected. Cooking the meat doesn’t kill off the things transmitting this disease and once it makes its way into humans things will be drastically changed. To learn more about this topic please feel free to check out the video below and please be careful about what meats you’re eating or what animals you’re coming into contact with.