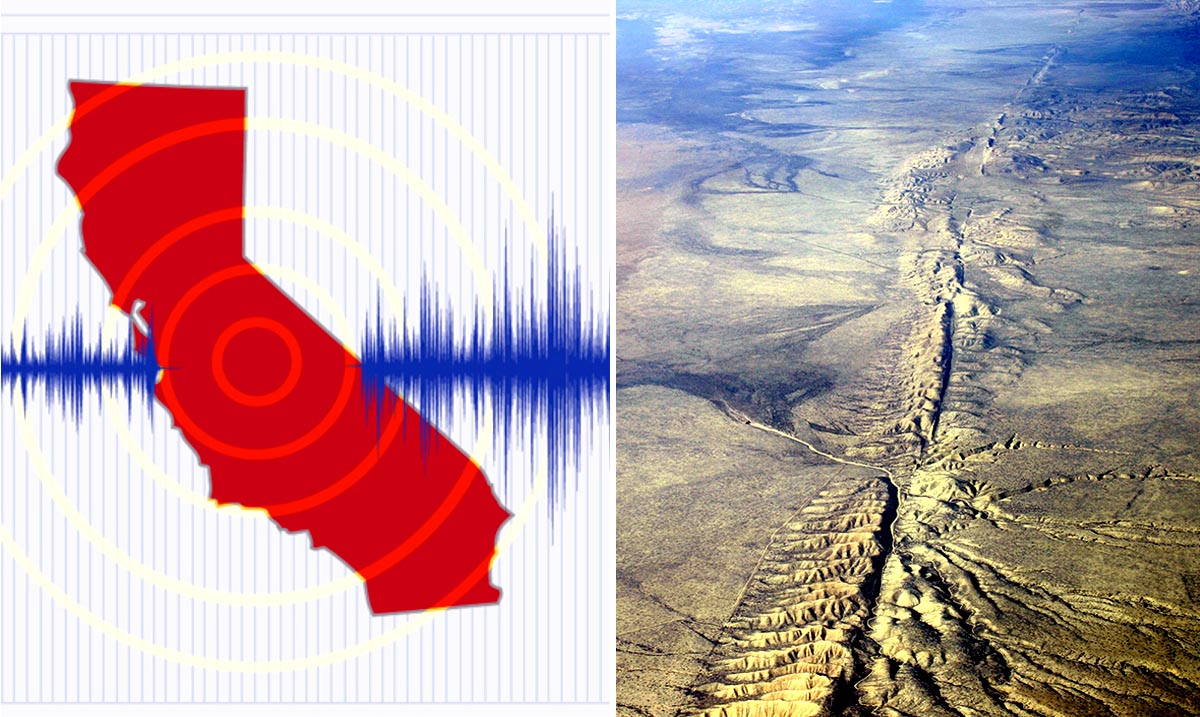 Expert Predicts The San Andreas Fault Is About To Crack

One of the most dangerous and longest fault lines in California could be ready to crack, according to earthquake experts. And if it does, it causes catastrophic damage.

While the last big earthquake to hit the region was in 1857, when a 7.9 magnitude earthquake shook through Monterey County and the San Gabriel Mountains near Los Angeles. While it has been quiet since then, at least according to Thomas Jordan the director of the Southern California Earthquake center, it may not be for long.

With the two bordering plates, the North American tectonic and the Pacific tectonic plates shifting in a Northern direction, and the Pacific plate moving faster, it seems that the stress between the two is starting to build. As an example of how this has worked in the past, an incident happened in 1906, in which a 7.8 magnitude shook through the San Francisco Bay area, followed by another in 1989. As the stress releases, we could see another few events like this, or even worse.

“The springs on the San Andreas system have been wound very, very tight. And the southern San Andreas fault, in particular, looks like it’s locked, loaded and ready to go,” Jordan said in the opening keynote talk.

He believes it is time for California to prepare for a potentially huge earthquake, one that could be as strong as a magnitude 8. In a 2008 U.S Geological Survey, a warning was issued showing that if there was another earthquake on the southern portion of the San Andreas fault, it would cause more than 1,800 deaths, 50,000 injuries, and $200 billion in damage.

Lasting nearly two minutes, the shaking would be the strongest in the Coachella Valley, Inland Empire and Antelope Valley, but it could potentially send pockets of strong shaking into areas where sediments trap shaking waves. In the last incident, the one that shook the southern portion of the plate in 1857, the quake was so extremely powerful that it literally liquefied the soil.

By use of the largest supercomputer in 2010, the Southern California Earthquake Center depicted what would happen in such an event through simulation. And Jordan says that it could actually be an underestimate of how bad it could get. For now, we have to wait and see, but could it be all that bad to prepare with everything we have? I don’t think so.