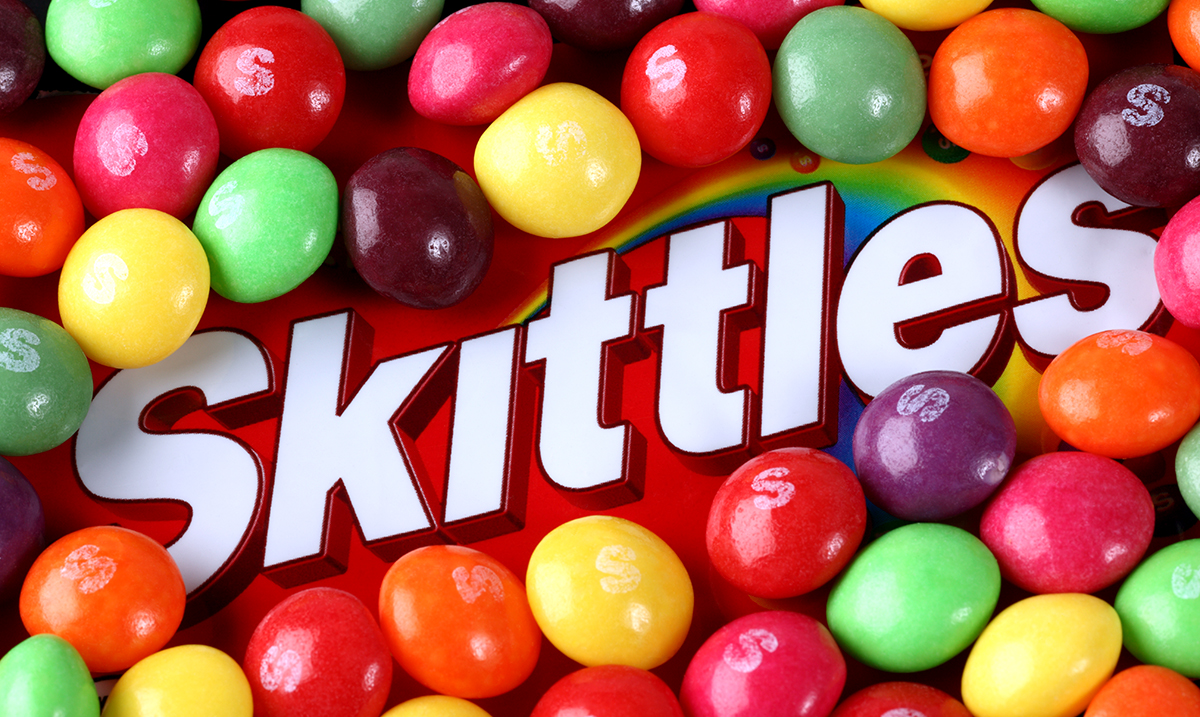 ‘Expert’ Claims All Colors Of Skittles Taste The Same

After an expert told NPR that all skittles colors taste exactly the same, for years now his words have been making their rounds at least once each yet. But exactly how true are his statements?

I mean, I really can’t see how they would be, because for me, when I am eating the green one, I taste the lime flavoring. And that goes for each color and flavor. Am I alone in this?

The debate actually began as one regarding gummy bears, in an NPR office in Kentucky, after someone asked if the flavors were really different, or if we just thought they were because of the colors.

After the question was posed, a blind taste test was conducted in their office and concluded that when the consumer was blinded and unable to see the colors, their ability to tell the difference between flavors was greatly diminished.

And a friend of the editors at NPR, Don Katz, PhD. was quoted when saying, ‘Skittles have different fragrances and different colors, but they all taste exactly the same.’

Furthermore, Katz insists that the flavors we believe in are actually our brain using the smell/color factors involved in order to make us think we are tasting something different with each color.

Katz said as follows when speaking to NPR back in 2018:

“And while I don’t usually talk about gummy bears, what I like to talk about is Skittles,”

“The Skittles people, being much smarter than most of us, recognized that it is cheaper to make things smell and look different than it is to make them actually taste different.”

“So, Skittles have different fragrances and different colors — but they all taste exactly the same.”

“There are some fruity candies in which they do specific flavorings in different ones; higher-end gummy bears actually do taste different,”

“But yeah, a lot of candy companies have figured out this is just a way to save money.”

TODAY actually spoke with Katz regarding his quotes, and he says it’s all in psychology. “The coolest thing is that our brain fools us into thinking that this combined signal is actually coming from the tongue — the smell/color/sound/feel of food changes what we think the food tastes like!”

However, Mars Wrigley (the makers of Skittles) continue to insist that they make each FLAVOR different. And Katz says that while this may be true if there is a difference, it is subtle.

TODAY wrote as follows back when this was a big topic after speaking to Mars Wrigley officials:

But Mars Wrigley Confectionery, the maker of Skittles, says otherwise. A spokesperson for the company vehemently denied that every color has the same taste and told TODAY Food, “Each of the five fruity flavors in Skittles has its own individual taste and flavor.”

The original packs contain strawberry, green apple, grape, lemon and orange-flavored candy, which is achieved by flavoring both the candies’ chewy centers and the outside shells, according to the spokesperson.

So, if you are up for the task, why don’t you ‘taste the rainbow’ (blinded) for yourself, and let us know what you find?