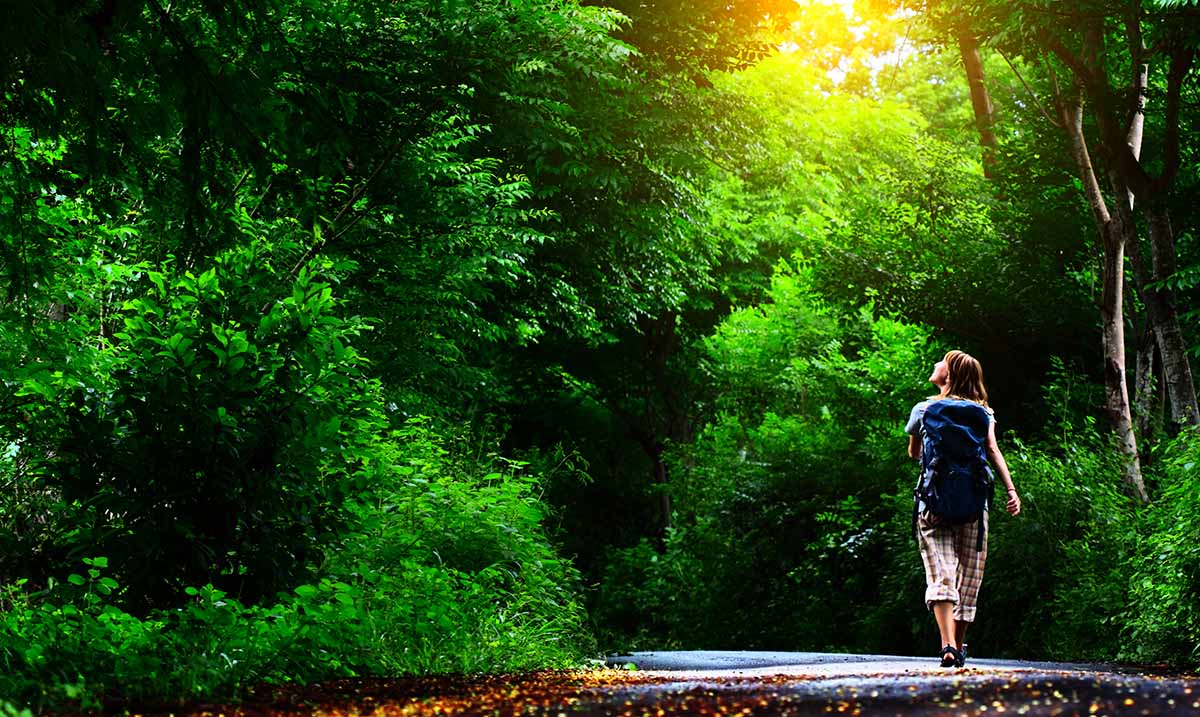 Walking outside is one of the most relaxing things in the world for me. It’s something I enjoy more than anything, and I was happily surprised by the recent results of a study that shows the impact a walk in nature can have on the brain.

Once upon a time, humans would travel thousands of miles on foot in their lifetime. Fast-forward to modern times, and it’s no wonder why many of us are both mentally unwell and physically unfit. Our current environment is one in which we are surrounded by screens, constant entertainment, and cars, buses, and motorcycles to get us from point a to point b.

While you would think that our modern conveniences should make us happier, depression, anxiety and even suicide rates continue to skyrocket. According to various studies, our modern and urban environments are linked to our rising rates of anxiety, depression, and other mental health problems.

However, it seems the remedy is simple: simply take a stroll in nature. Even just a brief visit into the wilderness provides a myriad of benefits including lower blood pressure, reduced anxiety, reduced depression, better mood, improved focus, and speedier healing.

To understand the correlation between improved mental health and nature, researchers from the Max Planck Institute for Human Development carried out a study.

Their study included 63 participants who were asked to complete a survey, perform a working memory task and have fMRI scans done as they answer the questions. Combined, this was to induce stress. When the participants were recruited, they were told they would conduct an fMRI and take a walk, but they weren’t told the purpose of the study.

Researchers then had the participants take a walk either in nature or in an urban area. Throughout the walk, they were instructed to not use their phones or go off course. What they found was that the walk in the woods provided beneficial effects on the area of the brain that is involved with stress. Even better, is that the effects on took 60 minutes!

“The results support the previously assumed positive relationship between nature and brain health, but this is the first study to prove the causal link,” explained environmental neuroscientist Simone Kühn.