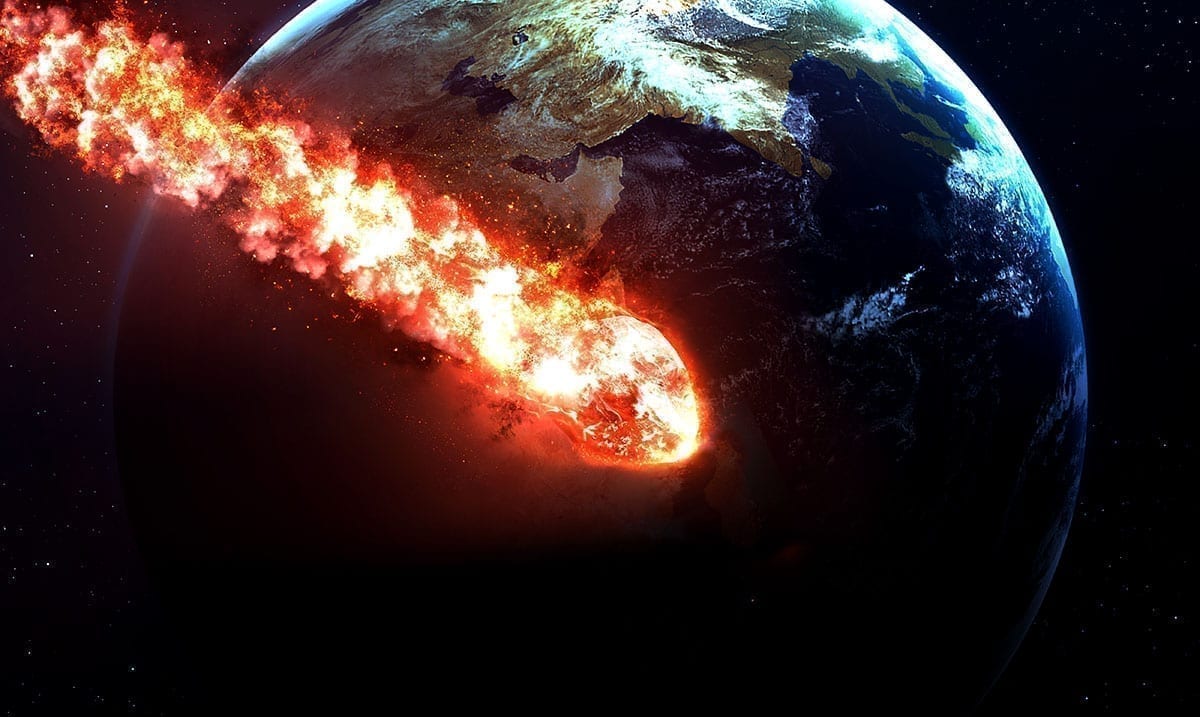 For those who don’t know in recent times, there was a boom heard across what is known as Central New York. This in itself was quite alarming and for a little while no one had any idea what had caused it.

According to Syracuse.com, this explosion of sorts in regards to its sound was reported in a lot of places but mostly Onondaga County. While we don’t exactly have things down to a T, we do think that it was likely to have been ‘a sonic boom fro ma meteor’ which Robert Lunsford from AMS told Syracuse.com after the ordeal. It was noted around the time this boom was happening a fireball was witnessed by some in different places like NY, Canada, and even Maryland.

Whoa. Just after noon, a BIG fireball flashed through the sky over Niagara.
The @EarthCam CN Tower cameras caught the flash from it at ~12:03:32!
Wow, it was bright!#Fireball @amsmeteors pic.twitter.com/6piLtC1Kqt

Things like this are quite alarming to the public overall when experienced because it’s the unknown that we seem to be most afraid of. While the chances of being wiped out by a space rock are slim, that doesn’t keep us from freaking out over the thought of it. I know, to some this might not sound like much but to those who heard it, it will be something they never forget.

Syracuse.com wrote as follows on this space rock:

Syracuse, N.Y. — A large boom, reported as an “explosion,” has shaken Onondaga County and its surrounding areas.

Residents from Clinton in Oneida County to Camillus have called 911 Wednesday afternoon to report an explosion. Multiple police agencies and fire departments are investigating the cause of the boom.

The first report in Onondaga County was made at 12:12 p.m.

The source of the boom isn’t clear, said Sgt. Jon Seeber, Onondaga County Sheriff’s Office spokesman. Deputies are checking with National Grid and the National Weather Service to see if officials from either agency know what happened.

Residents in Madison and Oneida counties reported experiencing the boom, too.

When speaking to Gothamist.com, Lundsford also broke down that while meteors typically break down in the atmosphere, sometimes they cannot. When that occurs we end up hearing things like this and well, it’s more normal than you’d expect it to be. While it does require some interesting ‘circumstances’ it’s not something that just ‘doesn’t ever happen.’

To learn more about all of this take a look at the video below. Have you ever experienced something of this nature? I for one think it would be truly fascinating to hear.