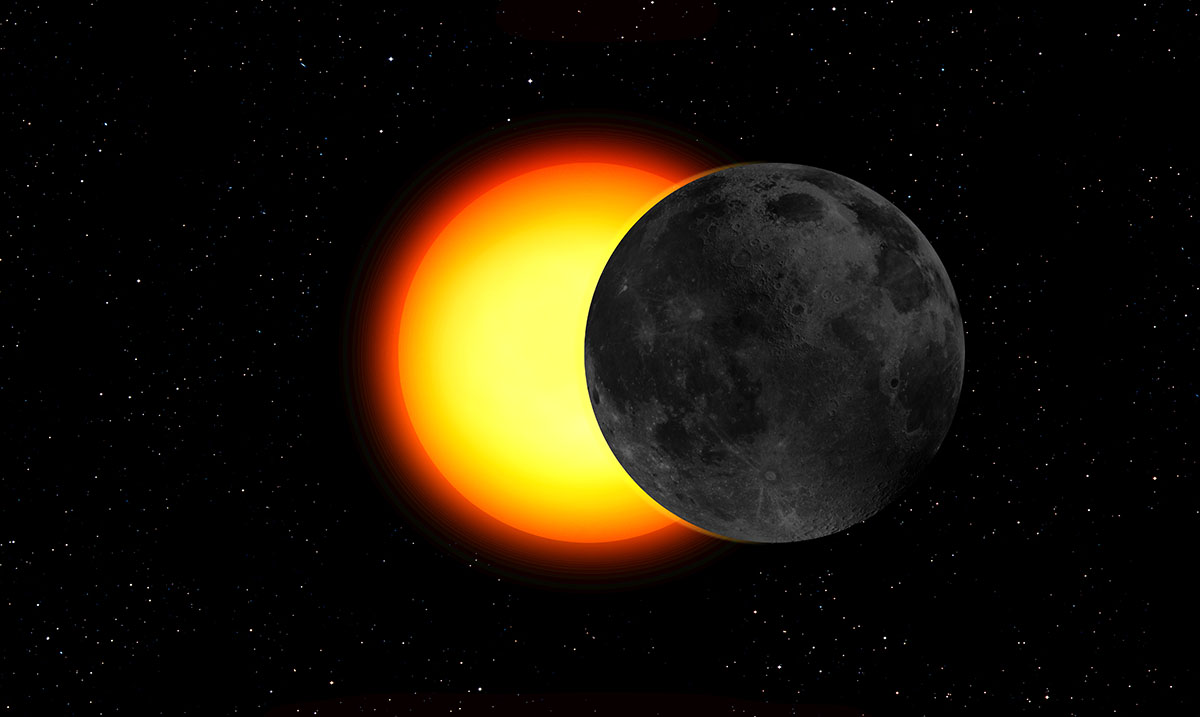 Everything You Need To Know About April’s Black Moon Eclipse

By Harley MansonApril 22, 2022No Comments

On April 30, we will encounter a solar eclipse, and while that alone is significant, what makes this one all the more interesting is that it falls under a rare black moon. A black moon occurs when we encounter not one but two new moons within a month.

Eclipses by themselves hold tremendous power- as they are considered gateways and portals to new aspects of our journey. During an eclipse, fated changes often take place, ushering in new stages in our journey.

I find it interesting that we will encounter a solar eclipse during a black moon because new moons also hold tremendous power for new beginnings. Typically, spiritualists and astrologers alike believe that a new moon signifies a new beginning and the start of a new journey. Since a black moon happens when two new moons fall within the same month, it’s almost as though we are getting a second chance.

Additionally, both the Sun and Moon will align in the sign of Taurus- pushing us to focus on ourselves, our material lives, and our jobs, and devising a practical strategy for accomplishing our biggest dreams.

While the energy surrounding this transit may seem a bit chaotic, Taurus will help us to find level ground.

And as an optimist, I tend to try to focus on how I can most benefit from a particular transit, and this one can be extremely beneficial to all of us, especially those of us who have stumbled a few times in our attempts to best align with our goals. Personally, I believe we can all use a second chance sometimes.

Personally, I enjoy new moons far more than full moons, because a new moon simply has a magical feeling about it. There are overwhelming possibilities for what one can do with a new beginning. What will you do with yours?