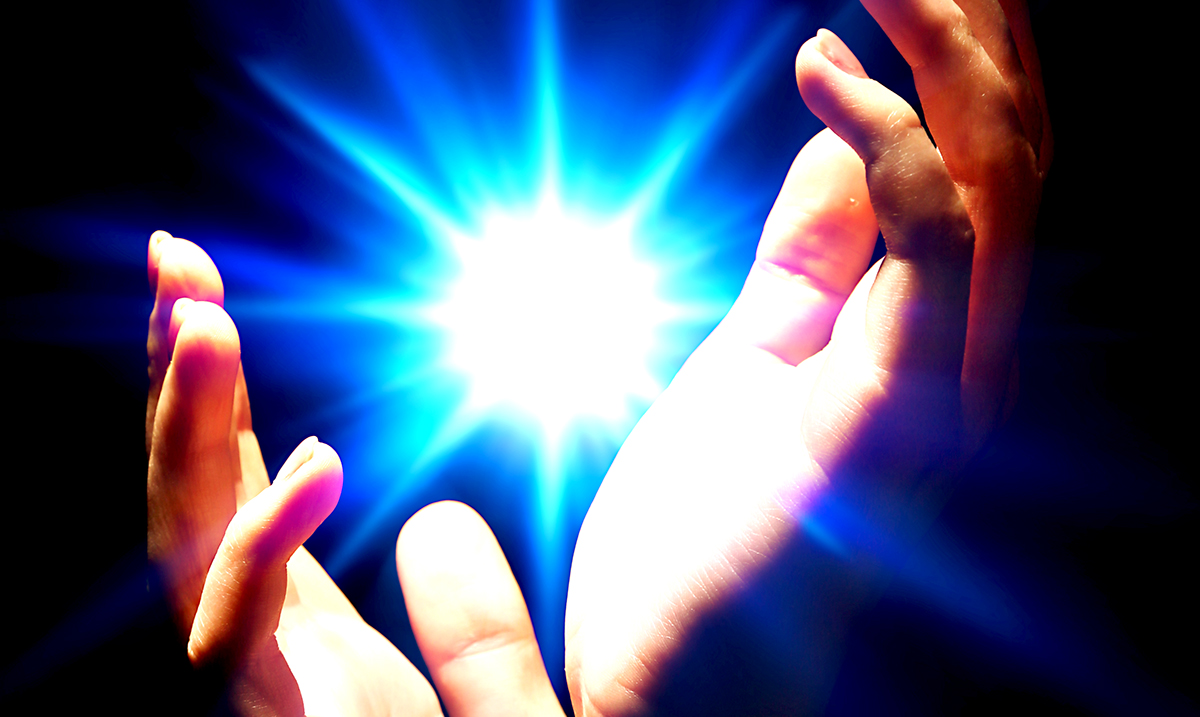 Everything Is Energy And Our Mind Is The Remote

By Debi AllisonAugust 21, 2019No Comments

“Today a young man on acid realized that all matter is merely energy condensed to a slow vibration, that we are all one consciousness experiencing itself subjectively, there is no such thing as death, life is only a dream, and we are the imagination of ourselves. Here’s Tom with the Weather.” – Bill Hicks

For quite some time, quantum physicists have understood that our universe, ourselves and everything else within our known field of existence is composed of energy, instead of matter. And while most accept this as a discovery, Socrates presented this theory in Europe back as long ago as 469-399 B.C.

Quantum physics shows that there is no such thing as solid matter in our universe, as atoms are not solid and are composed of protons, neutrons, and electrons. And while protons and neutrons are located on the inside of an atom, electrons buzz around them and move so quickly, it’s impossible to track them.

As we are all composed of atoms (notice I didn’t say matter) we are all, therefore, energy.

The 1998 Weizmann experiment found that quantum phenomenon can influence energy. ‘One of the most bizarre premises of quantum theory, which has long fascinated philosophers and physicists alike, states that by the very act of watching, the observer affects the observed reality.’

Then in 2016, Adrien Kent, of the University of Cambridge in the UK, who is a notable quantum philosopher speculated that consciousness could alter the behavior of quantum systems in subtle, yet detectable ways.

Perhaps the most concrete theory is entanglement, which shows how when particles become entangled, no matter if they are millions of light-years away, if one partner has a change in spin state, the other will also change its spin state as well in response, thus proving that they are connected through the energy that permeates throughout our known reality.

Once we begin to understand quantum physics and how it explains the universe, so many doors can open up within our mind. And not only does our understanding grow, but also our understanding of how our thoughts manifest our reality.