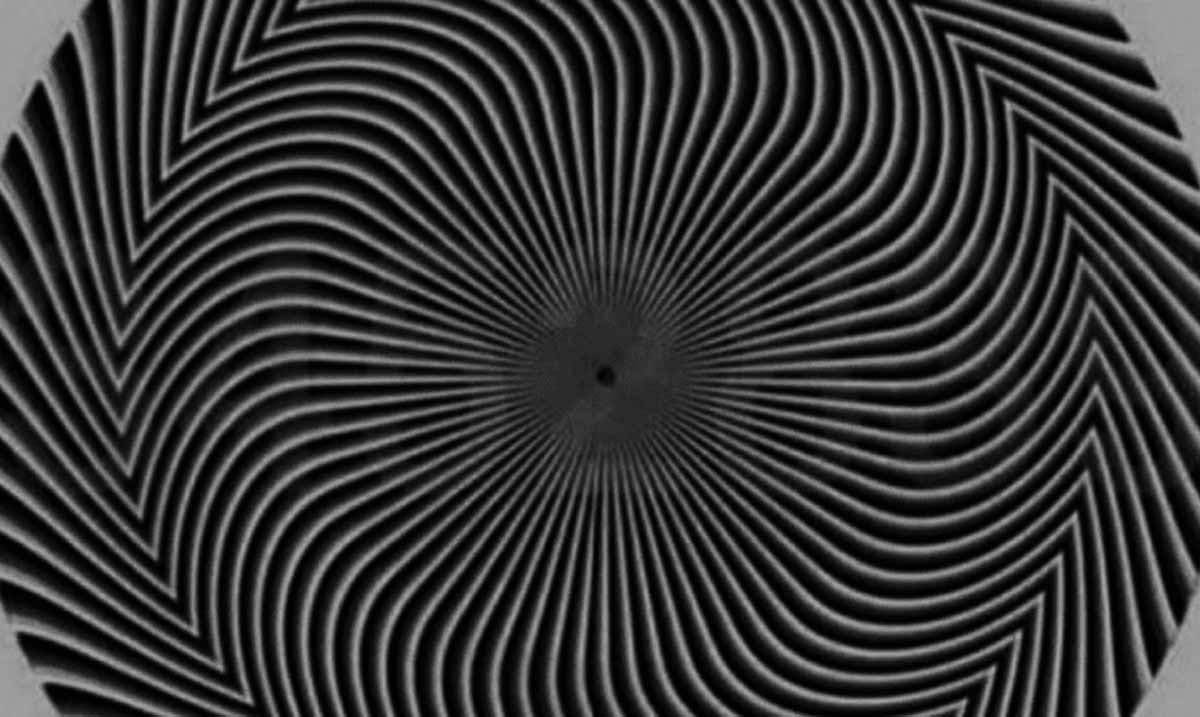 Everyone Is Seeing Different Numbers In This Image, What Numbers Do You See?

By Harley Manson September 15, 2022 No Comments

Everyone loves a good optical illusion, and even more than that, people love a good controversy. This image in particular offers both of those qualities in one fail swoop.

In what seems like a simple image shared by Twitter User @bentonwine, you can see a variety of numbers concealed by a psychedelic black-and-white pattern. The user asks, “DO you see a number? If so, what number?” At first, the answer might seem simple. However, when you begin to look at the comments section, the truth begins to come out: there is no simple answer.

DO you see a number?

If so, what number? pic.twitter.com/wUK0HBXQZF

For most, the number 2 is very clear. From there, the majority of people can at least see 528, while some see, 4528. As you continue to stare, you are supposedly able to also see 45283, while others claim they can see 15283. If you are like me and extremely confused and partially blind, you might be scratching your head.

So WTF is the right answer? As it turns out, it’s seven digits long. The correct answer is 3452839, which has left most (including myself) shocked.

So why does everyone see something different? Thankfully, Twitter user @LittleToRelate explained things a bit in their comment. “I’m guessing the numbers you see depends on your ‘contrast sensitivity’ (different from what a standard eye measures). It can be tested by opticians. Worth doing if you’re struggling, as it can affect your ability to see at night, or in [the] rain, fog, etc,” they said. And Vision Center helps even more by explaining what contrast sensitivity is. It’s our ability to distinguish between an object and the background behind it.

“Contrast sensitivity is different from visual acuity, which measures how clear your vision is at a given distance. High spatial frequencies make up detailed features such as sharp edges, facial features, and similar. Low spatial frequencies are more like coarse images, where you can see the overall shape of something but not detailed features. A contrast sensitivity test measures how well you can tell the difference between light and dark,” Vision Center explains.

“For this, your doctor will use a different type of chart where the characters fade from black to gray gradually. Visual acuity is measured when you read the eye chart during an exam. This is considered a high contrast test (black letters on a white background). You can have excellent visual acuity, but reduced contrast sensitivity and vice versa.”

If you ask me, that’s pretty cool!