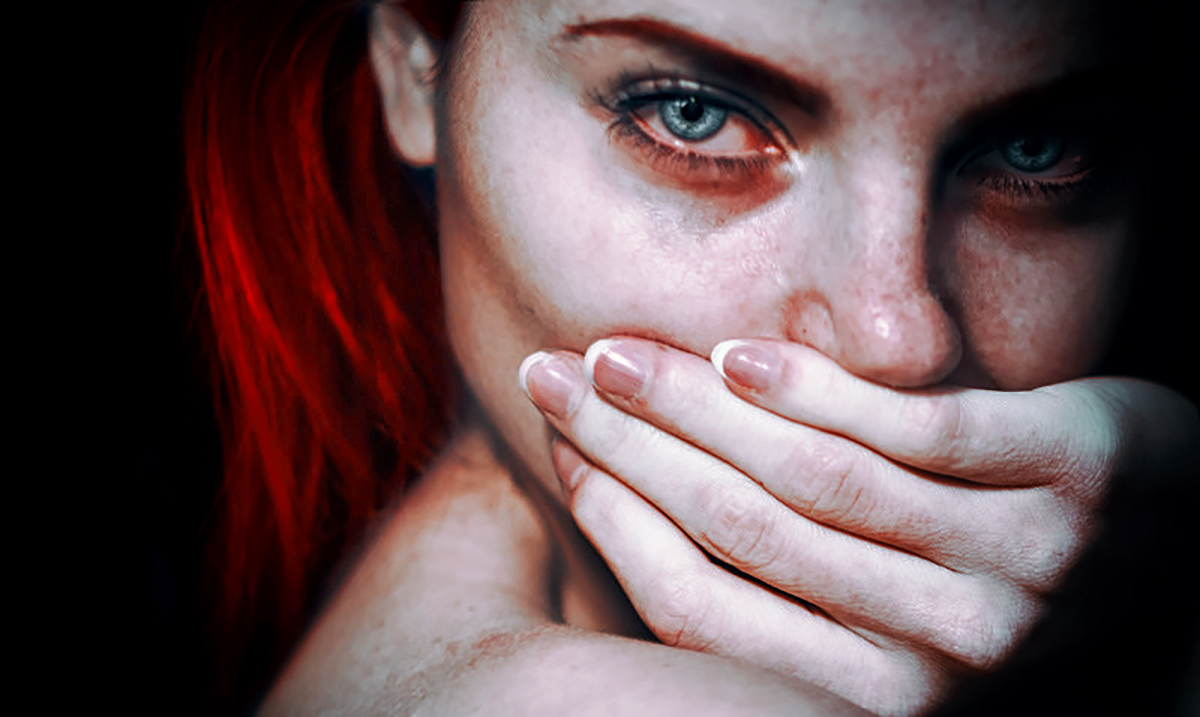 Every Empath Will Try To Hide These 11 Things From You

Empaths are very special people, and they are unique from everyone else in a variety of different ways. Although they don’t talk about it much, they are highly sensitive people. If you are close to an empath you need to know these things.

Empaths are unique in a lot of different ways. They are extremely sensitive to human energy and emotions. They tend to absorb other people’s emotions and energy, and that can be a very negative thing – if they’re around negative people. Although it may be uncommon for an empath to even share their gift with others. If you have an empathic loved one you have to be a little cautious. Empaths will always be there for you when you need someone, even if you don’t ask for it. They are able to automatically sense when something is wrong because they can literally feel it. However, they are excellent at being there for their friends, they often struggle with tending to their own health. They aren’t as likely to talk about their own feelings even though they consistently ask you about yours.

If you have a loved one that is an empath you have to be extra attentive to their behavior. You have to pay attention because it is likely that they won’t come to you for help with their problems. They’re actually very good at hiding it. In fact, every empath has the following traits, and they tend to try and hide them from you.

Empaths Will Always Try To Hide These Traits From You

An empath is a natural born healer and they feel as if they have to look strong for the people around them. Empaths hate being an inconvenience on other people in any possible way, thus they hide their emotions. They most of all hide that they are extremely hypersensitive.

2. They Absorb Others Emotions

You might not notice it, but when you are having a down day they are too. This is because they absorb the emotions of other people, and they can literally feel other people’s pain to some degree. However, you’ll scarcely hear an empath talk about this. They don’t want to appear crazy, as modern day society would label them as.

Empaths really value alone time. They are so sensitive to the energies of other people that the only calm state they can get is when they are alone. They don’t want to appear rude, so they are commonly extroverted introverts, or an introvert that partakes in extrovert activities.

4. They Become Replenished in Nature

If you think that you have a friend that is an empath, you might take note that they love to be outside. They often take any chance they can get to go on some kind of nature walk. They do this because nature replenishes them of positive energy!

An empath has many different abilities when it comes to reading other people. They can easily see through a mask, revealing someone’s true intentions. They are excellent at detecting a lie. If they catch you in a lie they might not even say anything about it. They’ll just always remember it.

6. They Give Too Much Sometimes

Like I said before, empaths are natural-born healers. They have a natural urge to help other people. They very easily put themselves aside too much and this can cause a lot of emotional trauma for them. If they ignore their own feelings for too long they will all build up an overflow eventually. Watch out for them to be doing a little too much for other people. You might want to warn them of it.

7. They Seem To Be Targets For Negative People

Empaths do not tend to talk about themselves, but they are well aware of the fact that they are big red targets for negative people. Negative people such as manipulators are attracted to empaths because they are so forgiving and understanding. They absorb all of your positivity and replace it with negativity. They are always terrified of the next person who plans to make a target out of them.

Empaths are in tune with their intuitive connectedness, and they are able to make very important decisions based on just their gut. They know how to tune in and really feel what the universe is trying to tell them. They pick up on more things than you’d think.

Empaths tend to feel common emotions intensified, and they are very easily overwhelmed and stressed. If they are trying to tackle too many tasks at one time it can be extremely overwhelming to them. It might even take a toll on their health.

Not trying to imply that empaths are weak because they are very strong. However, they are extremely understanding and have an extreme value of any human soul. They can see the sunshine in any kind of storm. This makes them easily taken advantage of by strong manipulators because they know just the right strings to pull.

Empaths are extremely loving people. They care about their loved ones and society as a whole with a true passion. When an empath loves they tend to love very deeply. They have a deeply rooted appreciation for all of the people in their lives. They are the most loyal lovers and are some of the best friends you could ever ask for!