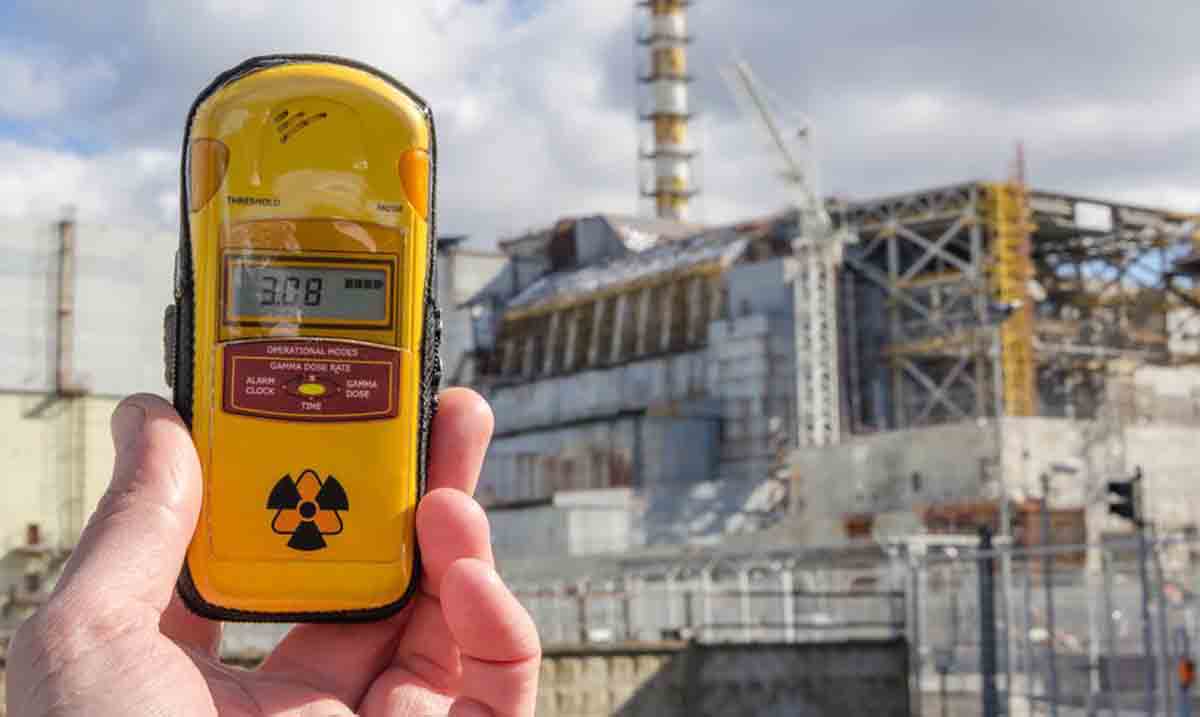 By Gerald Sinclair September 1, 2018 No Comments

We all know that the disaster that occurred at Fukushima is one we will see the effects of well into the future but chances are you don’t hear much about it. Back in February radiation levels there spiked but you probably didn’t even have a clue.

Tepco at that time had actually issued a warning of lethal levels of radiation and experts told Independent as follows:

“The energy firm found eight sieverts per hour of radiation, while 42 units were also detected outside its foundation.

A sievert is defined as the probability of cancer induction and genetic damage from exposure to a dose of radiation, by the International Commission on Radiological Protection (ICRP). One Sievert is thought to carry with it a 5.5 percent chance of eventually developing cancer.”

If not taken care of properly, this could cause a global disaster like nothing else. Just one hour in, there was enough radiation to kill a person, according to NHK World. While Tepco has said this is an issue that might not be under control until 2020, moving onto the next stage of removing this toxic waste doesn’t seem close in our future.

While Tepco was tasked with decommissioning the plant nothing seems to really be going anywhere. If the cleaning of this plant is not carried out properly, a major leak of radioactivity will become inevitable. Considering the ordeal occurred because of negligence, to begin with, this is something that needs to be monitored closely. Sure, it’s been seven years since the plant went under but it is still as radioactive as it has ever been.

As time goes by it becomes even more apparent that we really aren’t sure what we’re doing or what we should be doing. Have you been keeping up with the disaster that still is the Fukushima Daiichi NP plant?