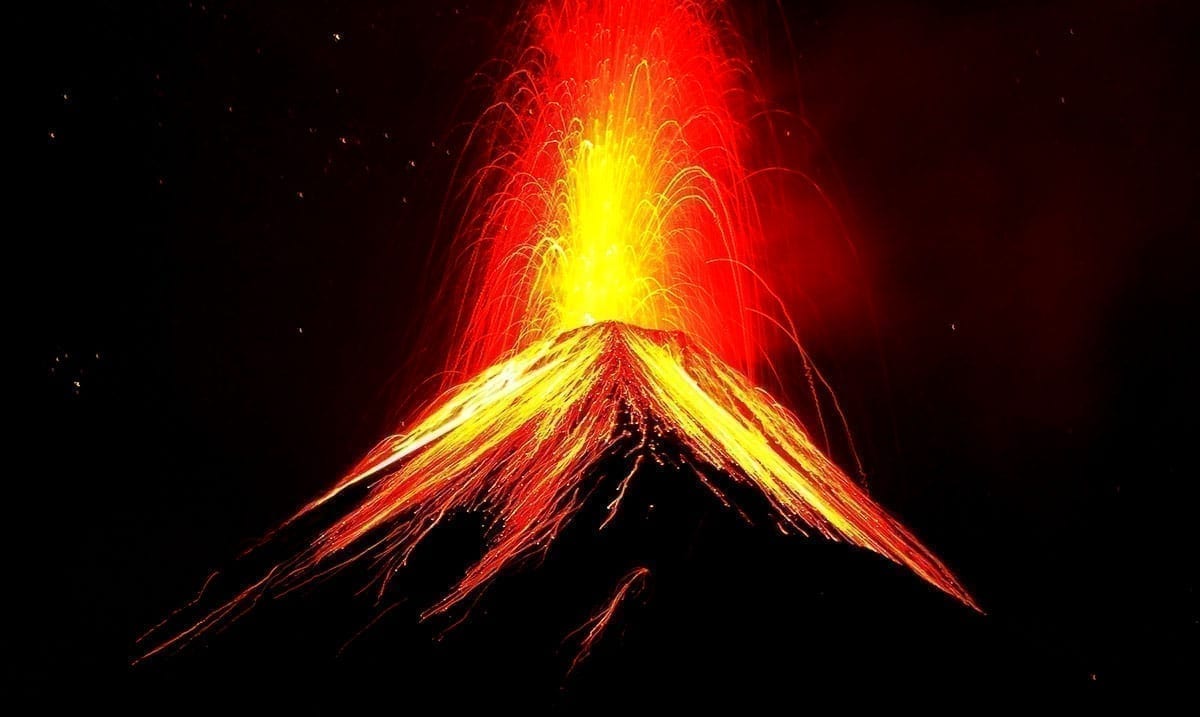 By Gerald Sinclair January 5, 2021 No Comments

As we move through 2021 it seems things are getting kicked off on a scary note. In the Caribbean since December 29th lava has been oozing out of La Soufriere volcano in St. Vincent and while there was no set explosion/eruption the magma reaching the surface is present and there are concerns as a result that are warranted. With two volcanoes seemingly coming back to life, the people in these areas that could end up being affected are unsure of what will happen next.

Yahoo!News wrote as follows on all of this:

The country’s government, which consists of a chain of islands home to more than 100,000, raised the alert level to orange, meaning that eruptions could occur with less than 24 hours’ notice.

In an unrelated incident early last month, authorities from the nearby Caribbean island of Martinique issued a yellow alert due to seismic activity under Mount Pelée, the Independent reported.

Fabrice Fontaine from the Volcanological and Seismological Observatory of Martinique told AP that it is the first time an alert of its kind has been issued since the volcano last erupted in 1932.

Mount Pelée also erupted in 1902 and killed almost 30,000 people, making it the deadliest eruption in the whole of the 20th century.

According to Weather.com people living in the areas around the volcano with the magma making its way to the surface could end up experiencing strong sulfur smells for a while. While this could last mere days it could also go on for weeks. This kind of thing overall is something we have to take one day at a time, basically.

Overall the fact that these two are being sketchy at the same time is a coincidence but still quite the coincidence at that. We will just have to wait and see what happens. If one of these two volcanoes blows that doesn’t necessarily mean the other will as well but at the end of the day we never know what’s going to happen entirely until it actually does happen.

To learn more about all of this take a look at the video below. While it might not be something many take the time to look over, we should be keeping those in these affected areas in our thoughts moving forward. Something like this could change life for all around the areas and that in itself is terrifying for a lot of reasons. Could you imagine if you had to go through your days waiting to see if a volcano was going to erupt or not?