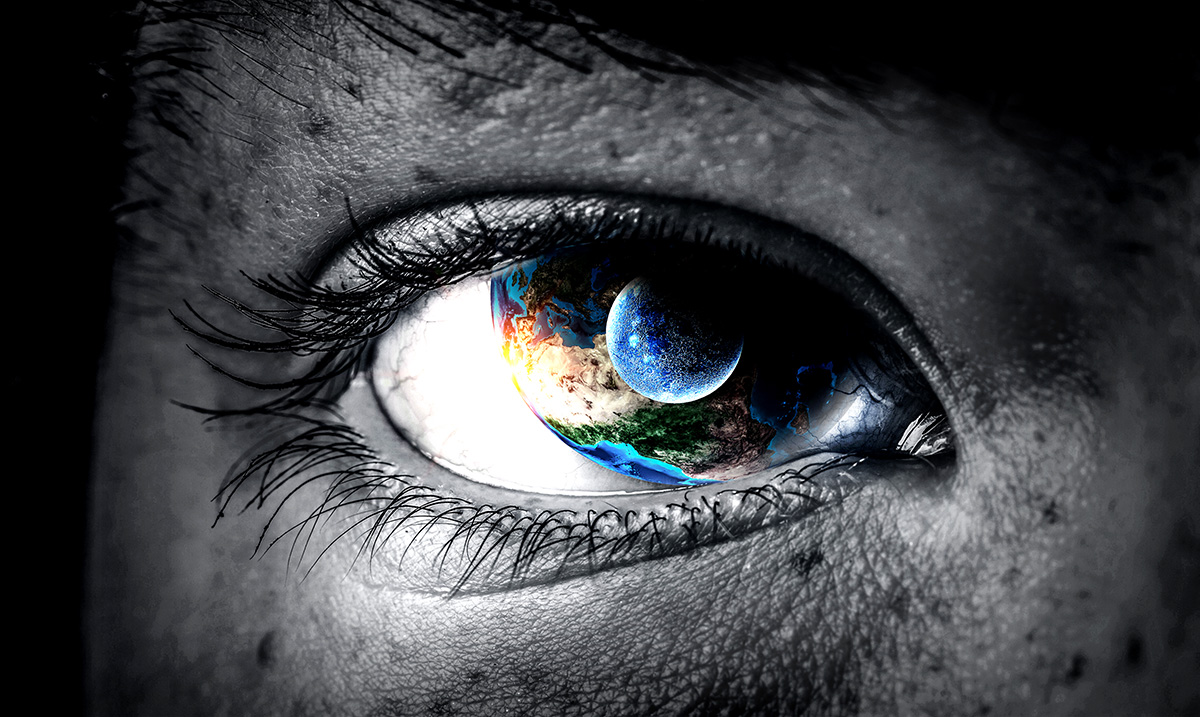 Escaping The Confines Of Space And Time, According To The CIA

While we all would like to think that there are means of doing things like escaping time and so forth, realistically we don’t think it’s possible right? Well, in the past lots of prominent figured believed it would be something we were capable of someday, even the CIA studied it.

For those who do not know back in the 80s, the CIA actually investigated the potential to do exactly what the title of this suggests. This in itself was known as the gateway experience and well, it’s quite interesting to learn about and dive into. Right now this concept and the files on it are blowing up online thanks to TikTok and well, many are becoming quite intrigued.

Daily Mail wrote as follows on all of this:

TikTok users have uncovered a bewildering CIA report from nearly four decades ago which describes the agency’s belief that humans can transcend space and time using a technique called the Gateway Experience.

The report entitled Analysis and Assessment of The Gateway Process was penned in 1983 by US Army Lieutenant Colonel Wayne M McDonnell.

McDonnell described the Gateway Experience as ‘a training system designed to bring enhanced strength, focus and coherence to the amplitude and frequency of brainwave output between left and right hemispheres so as to alter consciousness, moving it outside the physical sphere so as to ultimately escape even the restrictions of time and space’.

In simpler terms, the Gateway Experience uses sounds tapes to manipulate brainwaves with a goal of creating an altered state of consciousness in which a person can interact with nonphysical aspects of reality.

Practical uses of the technique, according to the CIA report, include manifesting goals, converting energy to heal one’s body, and even traveling across space and time to access new information.

McDonnell’s report concluded that the Gateway Experience is in fact ‘plausible’ in terms of physical science, and that it could potentially have practical uses in US intelligence – but that more research was needed to expound upon his preliminary findings.

The report was quietly declassified by the CIA in 2003 and largely went unnoticed. Nearly two decades later, the Gateway Experience is now receiving renewed attention after piquing the interest of TikTok users.

While not everyone is aware of this, there have been lots of files declassified by the CIA and even the FBI that went over things of this sort and other bizarre situations/studies. Yes, the report they’re talking about above does exist, and you can actually even read through it yourself by clicking here. The gateway experience or project overall was something that was meant to really dive into out-of-body experiences and who knows, perhaps more research is being done now that we don’t even know about or won’t know about until years into the future.

To learn more about all of this take a look at the video below.