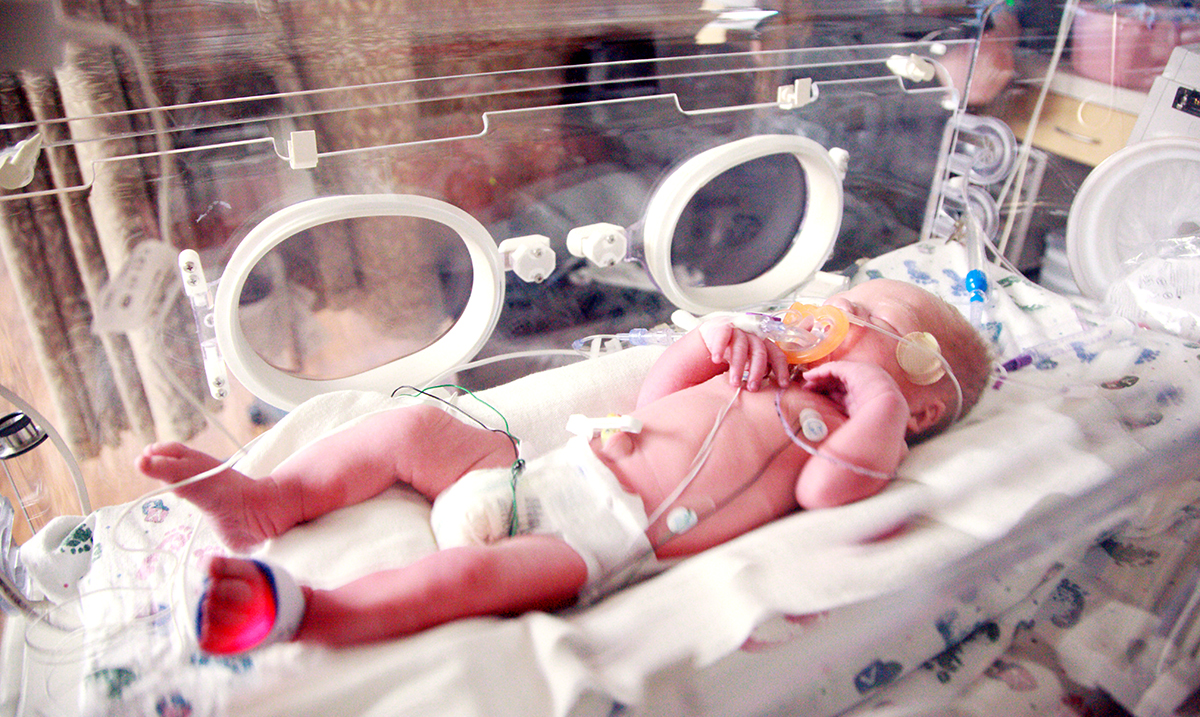 If you haven’t heard, there is a formula shortage wreaking havoc on the nation. Unfortunately, under this new pressure to feed their infant babies, parents have turned to other methods, which are proving to be quite dangerous.

According to Dr. Owais Durrani, parents have landed their infant in the East Texas Emergency room in which he works. According to him, the visits are the result of parents watering down the formula and giving it to their children, in an attempt to stretch their supplies.

However, because the ingredients in baby formula, which include electrolytes are delicately balanced, when watered down, the formula can cause an electrolyte imbalance in your child. In turn, many of these infants have low sodium levels, which causes their blood volume to also shrink.

Sadly, when this happens, it can deplete the oxygen flow to the brain as well as blood pressure. Another unfortunate side effect is life-threatening seizures.

Thankfully, according to Insider, Dr. Durrani has not seen any cases this extreme.

“A formula is essentially regulated as closely as any prescribed medication when it comes to the ingredients in it to make sure a baby’s kidneys are developing, their liver, their electrolytes — everything else is in a very fine balance,” he explained.

“They’re not as resilient as an adult who might be out in the sun for 12 hours and get dehydrated — we’ll still be OK for the most part, but for a baby, that’s not the case,” Durrani added. “Each electrolyte, each component, each mineral in that formula is very important.”

Another question Durrani has heard a lot about homemade formulas. He explains that he and other physicians cannot say yes to this question when asked if homemade formulas are safe, because he would have to know that they contained the right balance of nutrients for brain and body development.

Another doctor, Dr. Victoria Regan urges against parents trying to feed their child any form of non-human milk in the first year. If they’re not getting milk from either mom or a reputable breast-milk supplier, the essential nutrients are lacking, affecting both physical and neurodevelopment.”

Durrani also says it’s unsafe to use the breast milk of a stranger because it could lead to the passage of disease.

But there are steps you can take. While your preferred brand is out of stock, use another brand and you will likely find your infant should be able to tolerate it. Durrani explains that the worst-case scenario is that it might cause an upset tummy, but that is better than seizures that lead to death.

Another option could be to ask your doctor, pediatrician, or local hospital for samples. Or look into ordering online.