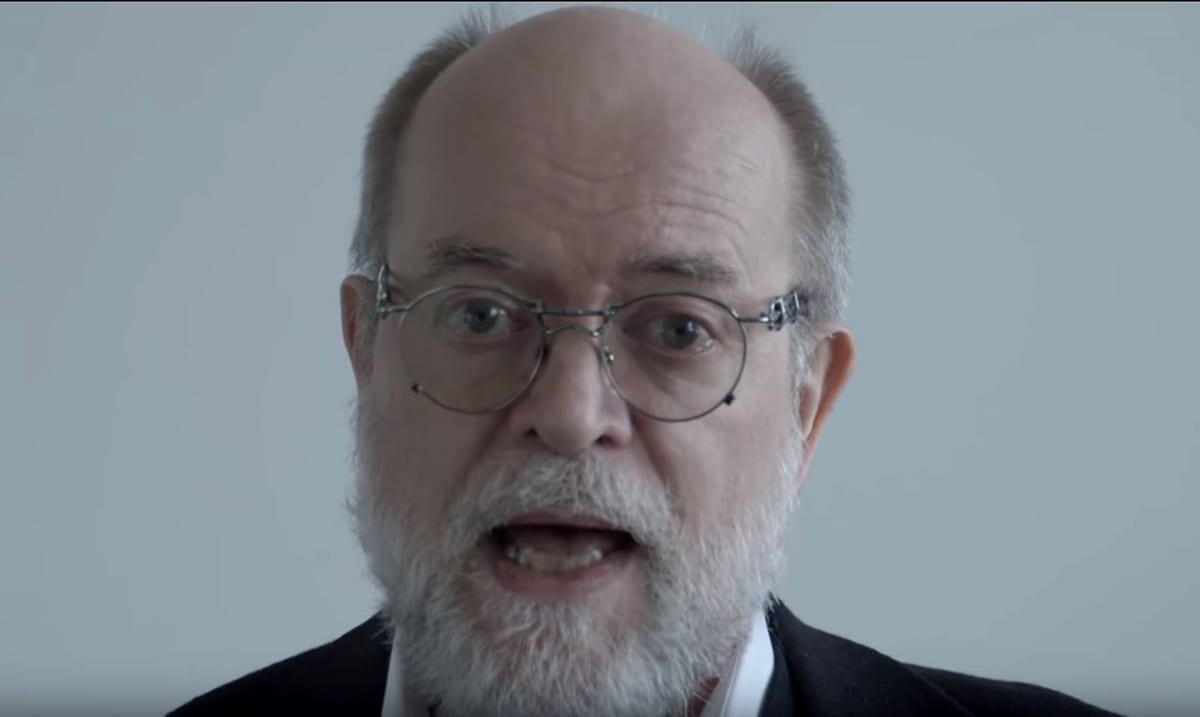 Epidemiologist Claims COVID-19 Could Be Exterminated By Herd Immunity

While a lot of people believe that staying home and not spreading this virus further is the only way to keep others safe, some are not convinced. There are people out there who think letting it run its course would get things over with much sooner.

I recently came across an interview that The Press and The Public Project had with Knut Wittkowski who happens to be the former head of the Department of Biostatistics, Epidemiology and Research Design at Rockefeller University itself. In this interview, he talks a lot about herd immunity and really seems to believe it’s our best option. According to Wittkowski our trying to flatten the curve of this virus does not make sense as all that is doing is ‘widening it.’ He says that by staying home and not living our normal lives we’re making this disease stay in the population longer than necessary.

Now, when I was reading through this interview I was reading it on a post made by The College Fix that really put things into perspective. This epidemiologist thinks that if only those who are most vulnerable remain sheltered in this sense, everyone else can move forth and allow this virus to pass. While that in itself is confusing to some and we aren’t certain if there is any real kind of immunity present in those who have lived through the virus, it is interesting to think about.

Some of the more interesting things said by Wittkowski go as follows:

“With all respiratory diseases, the only thing that stops the disease is herd immunity. About 80% of the people need to have had contact with the virus, and the majority of them won’t even have recognized that they were infected, or they had very, very mild symptoms, especially if they are children. So, it’s very important to keep the schools open and kids mingling to spread the virus to get herd immunity as fast as possible, and then the elderly people, who should be separated, and the nursing homes should be closed during that time, can come back and meet their children and grandchildren after about 4 weeks when the virus has been exterminated.”

“Well, what people are trying to do is flatten the curve. I don’t really know why. But, what happens is if you flatten the curve, you also prolong, to widen it, and it takes more time. And I don’t see a good reason for a respiratory disease to stay in the population longer than necessary.”

“We had two other SARS viruses before. Or, coronaviruses. It’s not the first coronavirus that comes out, and it won’t be the last. And for all respiratory diseases, we have the same type of an epidemic. If you leave it alone, it comes for two weeks, it peaks, and it goes for two weeks and it’s gone.”

Others have also been in recent times touching on herd immunity when going over this virus. To learn more about that check out the video below. While right now we’re being told to social distance, who knows what we may be told in the future. I personally think doing our best to prevent ourselves and others from becoming ill is always a good idea.