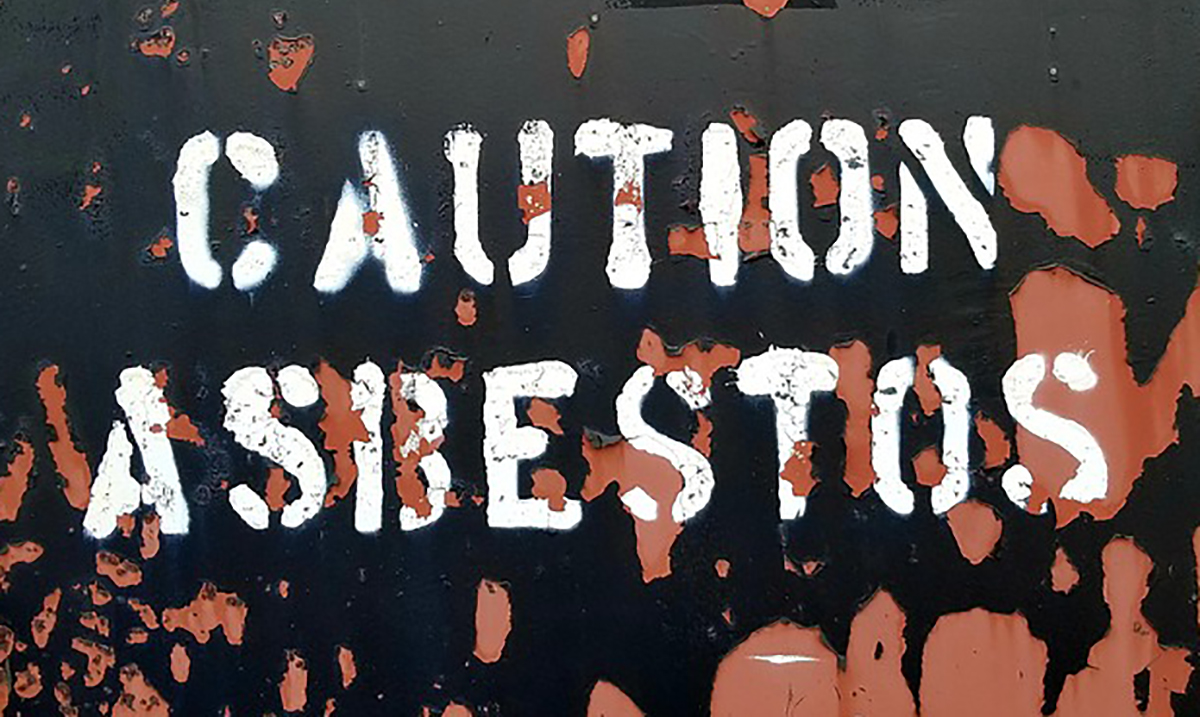 EPA to Allow Asbestos Back Into the Manufacturing Process

While asbestos was done away with a while back, it seems some exceptions are being made. Just a few months ago some very serious things changed.

Asbestos is a heat-resistant fibrous silicate mineral that can be woven into fabrics and is used in fire-resistant and insulating materials. It is something that does a lot of damage to the health of those exposed to it and has been linked with several cancers. The gradual ban on asbestos was implemented back in 1989 by the US government as the more people were inhaling these fibers the sicker they were getting because of how common it was.

That being said, here in the US asbestos is still not completely banned. It is still allowed in ‘limited use.’ It can still be found in roofing material, sealants, and other products that you might not think twice about otherwise. A new rule that was proposed not too long ago by the EPA themselves proposes that asbestos products be able to pass a safety test in order to come into production.

This new rule being a SNUR for certain uses of asbestos and require those who are importing it/manufacturing it to get approval from the EPA themselves. Basically, they would take things on a case by case basis. According to Fast Company, the EPA’s report on the topic goes over the framework of evaluating the risks of asbestos and other substances. It also states in this report that the agency will “no longer consider the effect or presence of substances in the air, ground, or water in its risk assessments.”

While we aren’t seeing changes just yet this whole thing could provide asbestos the grounds for a comeback that those who profit off of it would love to see at the expense of our health. Even now asbestos-related deaths here in the US are a number of around 40,000 per year, there is nothing good that comes from the use of asbestos. We have to take our own well being into consideration when it comes to things like this because clearly those in power are not concerned.

“The Trump administration rewrote the rules to be dramatically less protective of human health … experts who have looked at the document have said that in the end, it pretty much gives EPA discretion to do whatever it wants.”

“The EPA’s failure to further regulate asbestos continues to provide a green light for its continued use in the US even as it has been curtailed overseas.”

“In the case of asbestos, right now virtually all asbestos in the US is used in the industrial process that makes chlorine. Most of that chlorine is used to make plastics, and the largest single use of chlorine is for PVC or vinyl plastics.”

Considering the risks that are going to be cast aside the results and evaluations being taken by the EPA on these case by case situations will not be comprehensive enough. This whole situation is a means of cutting corners and reducing restrictions and there is nothing good that will come of it. I guess only time will tell what truly ends up coming from all of this.