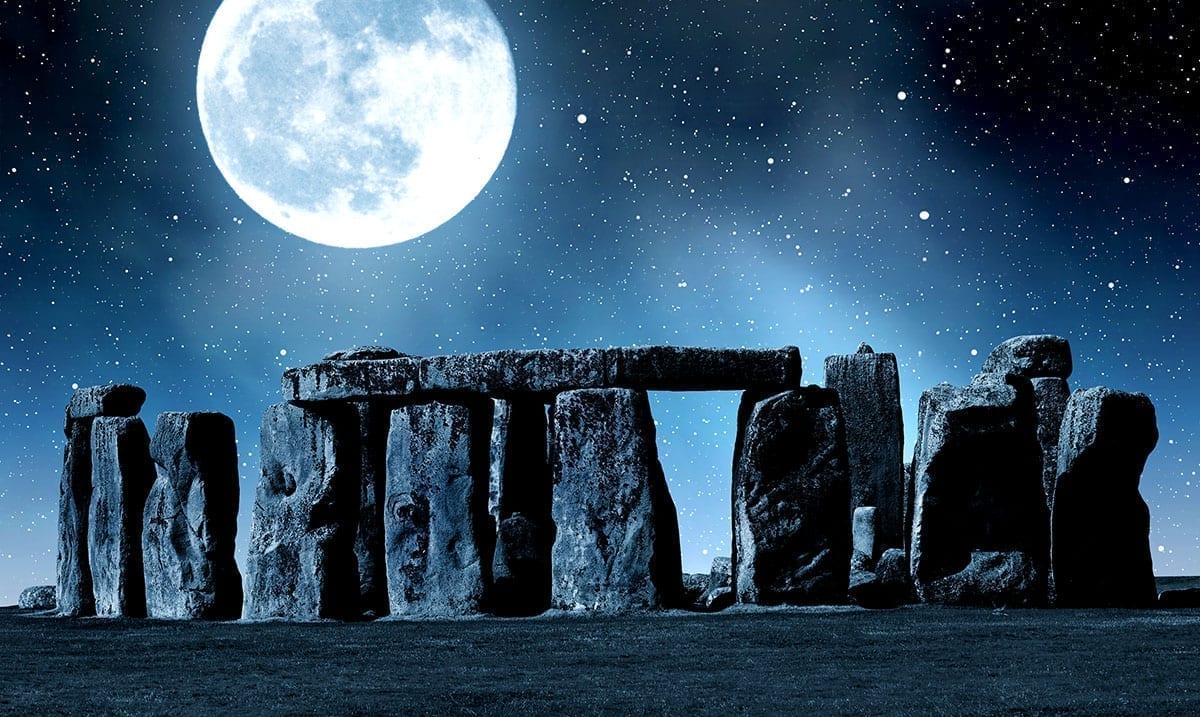 We all know what Stonehenge is and for a long time it’s been quite the tourist site but it seems there’s something else in that same area worth being aware of. Near the ‘world heritage site of Stonehenge’ archaeologists have discovered a circle of what seems to be deep shafts that could be easily the largest ‘prehistoric’ structure ever found in Britain according to The Guardian.

These interesting pits are being described as massive and coming from the Neolithic-era. While we are not sure why Stonehenge exists, perhaps this could lead to uncovering exactly that. This structure could be up to or over 5 thousand years old and is so enormous that many are truly blown away.

CBS News wrote as follows on this finding:

The Stonehenge Hidden Landscapes team, a cooperative archaeological effort by a handful of British universities, found 20 of the pits altogether, forming most of a circle around the already-known, smaller Neolithic circular site known as Durrington Walls. The pits, or shafts, were each about 20 yards across and five yards deep, according to the team’s research, which used a combination of high-tech imaging and traditional excavation techniques.

The “Late Neolithic Pit Structure” appears to have encircled the smaller Durrington Walls”superhenge” site, which is still a large structure compared to the familiar circle at Stonehenge. The newly discovered structure is more than a mile wide, and its relation to the other structures in the area from the same time period indicate, “an even more complex society than we could ever imagine,” according to one of the scientists who led the research.

“Clearly sophisticated practices demonstrate that the people were so in tune with natural events to an extent that we can barely conceive in the modern world,” Dr. Richard Bates, from St Andrews University’s School of Earth and Environmental Sciences, told BBC News about the new discovery.

An animated digital map created by the research team, and shared online by the European Association of Archaeologists, shows the location of the pits in relation to Durrington Walls superhenge site, all of which sits only about two miles from Stonehenge itself.

You can see that map below and well, it’s truly mind-blowing. While 2020 has been a rough year, this find does prove to be one of the more positive things to come of it. Who knows what else could be hidden in this same area locked away from those who seek to uncover it?

To read more on this structure you can click here. According to NPR, there are at least 20 of these shafts/pits in this area, and they’re only roughly 2 miles from Stonehenge itself. Surely this is no coincidence.

What do you make of this and where do you think it will lead us? I for one cannot wait to find out. Could you imagine being the one to unearth such a thing? This team truly found something like nothing else, and we will be talking about it for years to come.