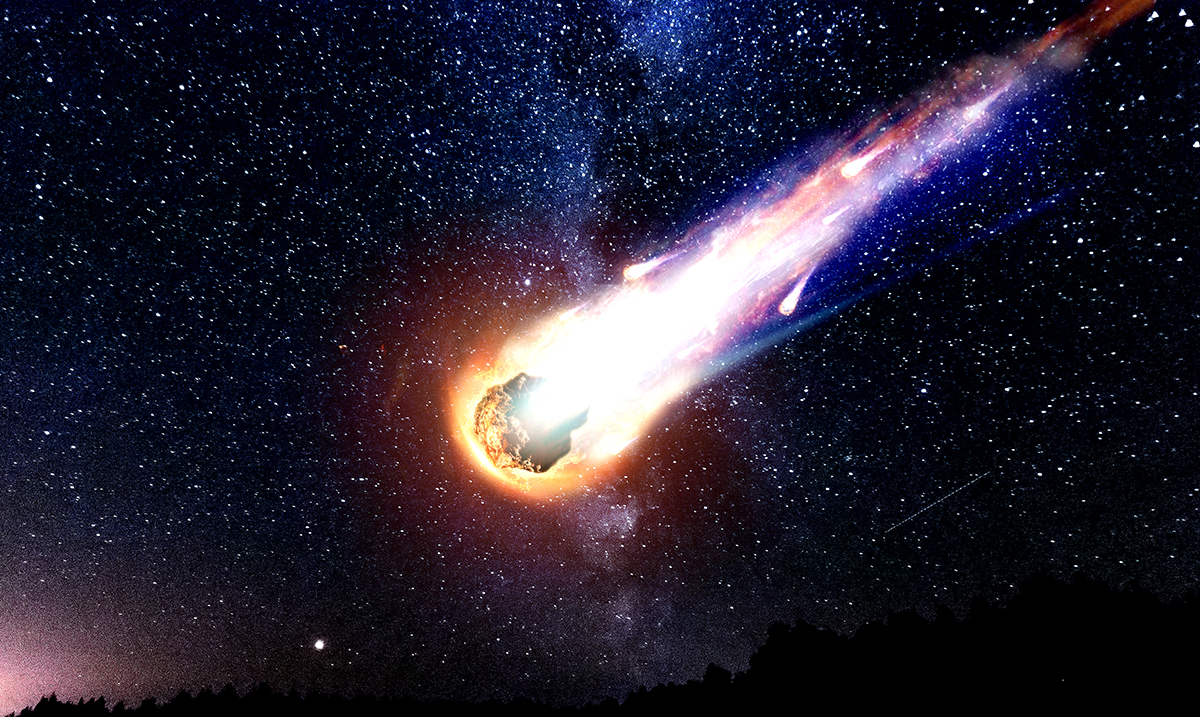 Enormous Asteroid To Zip Past Earth After Christmas

By Gerald Sinclair December 21, 2019 No Comments

While we have large space rocks passing our planet all the time, this one is quite huge and many are becoming more aware of it as the time of its passing nears. Sure, it’s not likely to hit us but its presence as a whole is still a bit scary.

This huge space rock is known as 310442 (2000 CH59) and will reach its closest point to our planet on December 26th, yes just after Christmas. It is being and will continue to be monitored by the space agency’s Center for Near-Earth Object Studies and its estimated diameter is somewhere between nine hundred to just over two thousand feet. This for those who might not quite grasp things is one truly gigantic space rock.

In recent times Paul Chodas director of the CNEOS told Newsweek as follows on the topic of this specific asteroid:

“At closest, CH59 will be about 19 times farther than the moon.”

“Over many centuries and millennia [these asteroids] might evolve into Earth-crossing orbits,”

“So it is prudent to keep tracking them for decades to come and to study how their orbits might be evolving.”

While this asteroid in specific will probably travel past our planet at around twenty-seven thousand miles per hour this time around, it could eventually change paths to the point where sometime in the future we are forced to deal with the chances of actually being hit by it. This is a reality we have to come to terms with in regards to just about all larger NEOs that come about. Sure, this one will be around four million miles away from our planet but in astronomical terms, that’s a lot closer than you realize.

In regards to this asteroid’s passing IFL Science wrote as follows on their website:

With a brightness of around 19.9 absolute magnitudes, the asteroid won’t be visible to the naked eye. The brightness (and, therefore, the visibility) of an asteroid in our sky depends on its size, distance, and reflectivity. This reflectivity can be determined by a number of factors, including its shape and chemical composition. Although it’s relatively close and large for a near-Earth object, it won’t be visible with most commercially available optical telescopes either.

Like a pair of astronomical fireworks deep in the night sky, the end of the decade will also be celebrated with two other asteroids around New Year’s eve – one on December 31 at 05:04 UTC and another on January 1 at around 16:08.

This all meaning we should during this holiday season take the time to remind ourselves of how important the people monitoring the sky truly are. If there weren’t people watching these asteroids as they pass our planet we would never be sure of our own safety in regards. While you won’t be able to see this one, it is quite interesting to note that it is passing just after Christmas.

The year 2019 has been quite the hectic one and in regards to events in space, we’ve seen some pretty amazing things. Who knows just what 2020 could hold for each of us, I guess we will all know in time.