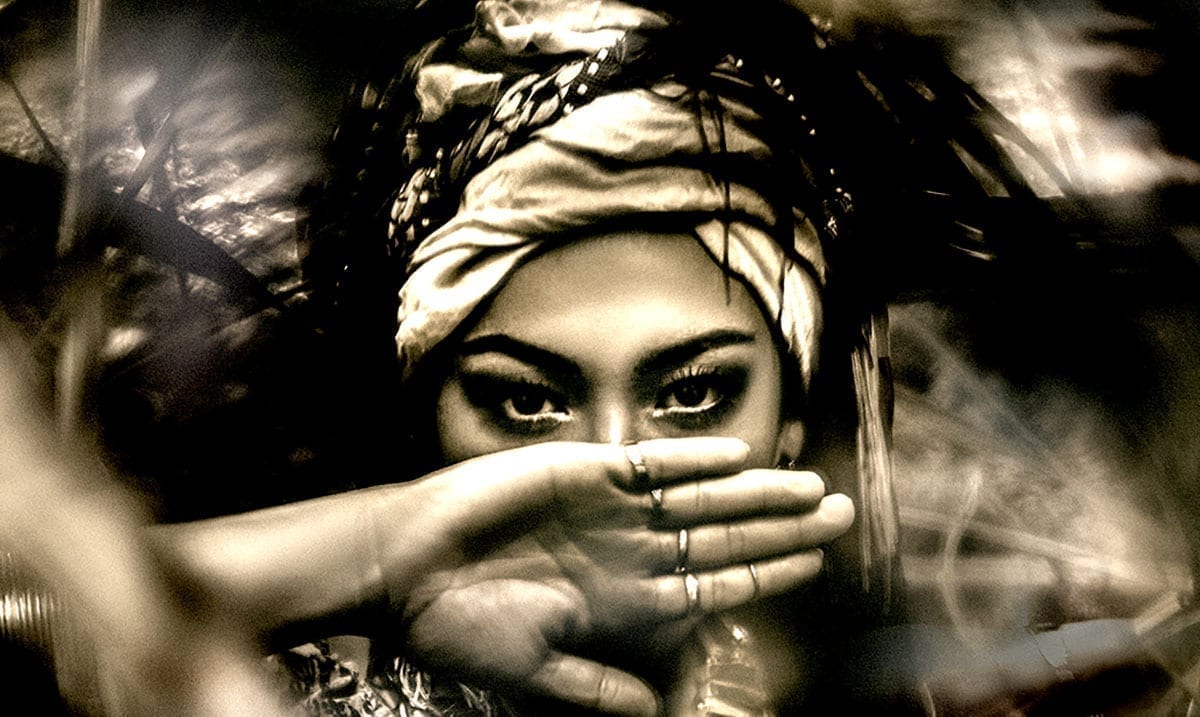 By Gerald SinclairMarch 8, 2020No Comments

Empaths are some of the nicest most growth-oriented people you will find in this world. They are always helping others and trying their best to make things right in the lives of the people closest to them.

While they tend to have a good hold on things sometimes empaths find themselves surrounded by fake or toxic people which can be a big issue in their lives. Empaths can tell when people are being fake or trying to make them believe something that isn’t true and just because they don’t call you out right then and there doesn’t mean they aren’t aware of how fake you are. Below I am going to list off some of the people empaths cannot stand to be around but tend to allow a little too close for comfort.

If you’re an empath please know that you do not owe these kinds of people anything. If they are bringing you down, cut ties and move on. You are your own person and you don’t have to help everyone, some people must be willing to help themselves before anything else.

7 Kinds Of Fake People Empaths Cannot Stand To Be Around:

People who try too hard to fit in and fake things to an extreme are some of the most common in the lives of empaths. These kinds of people make themselves out to be and have much more than they do. They just want to be the best, but they’re not quite there yet and refuse to accept themselves as they are.

People who are constantly down and out without wanting change bring the empath down big time. These people are often those who do not want help and the empath cannot do anything for them. They make the empath question a lot of things regarding his or her gift.

Complaining here and there is fine but if you do it too much you’re just going to make the empath uncomfortable. Empaths can feel that negative energy radiating off of you and the more present it is the less you will see them. They don’t want that kind of negativity in their lives.

Empaths are not the kinds of people who feed into drama or gossip. They avoid this kind of thing like the plague. If you’re spreading rumors in their presence chances are they’re already beginning to distance themselves from you.

Sure, empaths know that there is nothing wrong with bragging here and there but people who do it constantly makes them quite on edge. They don’t want to be bombarded with those kinds of malicious energies constantly. It’s almost too much to handle.

Empaths are not the kinds of people you can manipulate easily but that doesn’t mean the people in their lives aren’t trying. Manipulative people try day in and day out to get under the skin of the empaths around them. Sure, they might not always succeed but on occasion, they manage to make some progress.

People who are constantly seeking attention drain the empath in big ways. They are hard to get away from and always demanding more. They might not realize this is how they are, but they take most things way too far.